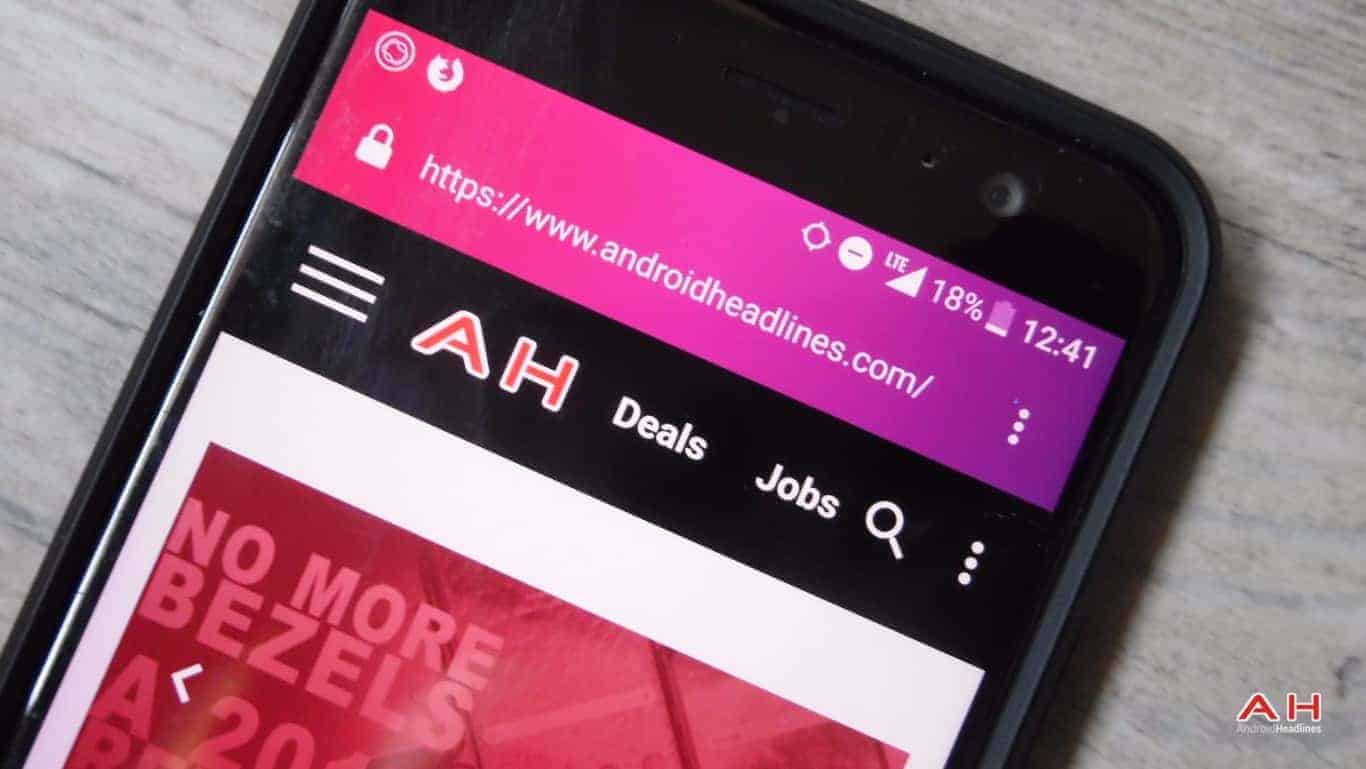 Firefox maker Mozilla is working on a new Internet browser for the Android operating system, according to its latest GitHub repository first spotted by one Reddit user this Saturday. Called “Fenix,” the upcoming app appears to be in an extremely early stage of development and GitHub reveals little actual information on it. The name itself may be a callback to Firefox’s original codename, whereas the software’s initial commit message contains a reference to Ylvis’s 2014 electronic dance hit The Fox (What Does the Fox Say?), as well as a link to a YouTube video of Rize of the Fenix, a 2012 comedy rock hit from Tenacious D.

The introduction to the same repository also states that “Fenix is not your parent’s Android browser,” suggesting the Android app may be targeted at a younger, tech-savvier audience. The project itself started four months ago but it wasn’t until late June that Mozilla’s developers started contributing to it in a more active manner, according to GitHub’s version history overview. The venture presently has only three contributors, with the main implication here being that Mozilla has yet to commit any significant resources to it.

Founded in 1998 by members of Netscape, the open-source software community presently has three different Android browsers – the flagship Firefox Browser, privacy-focused Firefox Focus, and Firefox Nightly, technically an early alpha version of the organization’s main mobile tool, albeit one that’s still significantly different and less stable than Firefox Beta, technically Mozilla’s fourth Android app that’s currently available for download from the Google Play Store. The Mountain View, California-based developer has yet to comment on Fenix in any capacity and it’s presently unknown whether it has any plans of commercializing it in the immediate future. Its reasons for developing yet another Android browsers remain equally unclear, especially as Firefox Browser remains one of the most popular tools for exploring the World Wide Web on the planet, with the app amassing over 100 million installs to date, according to its official Google Play Store listing.