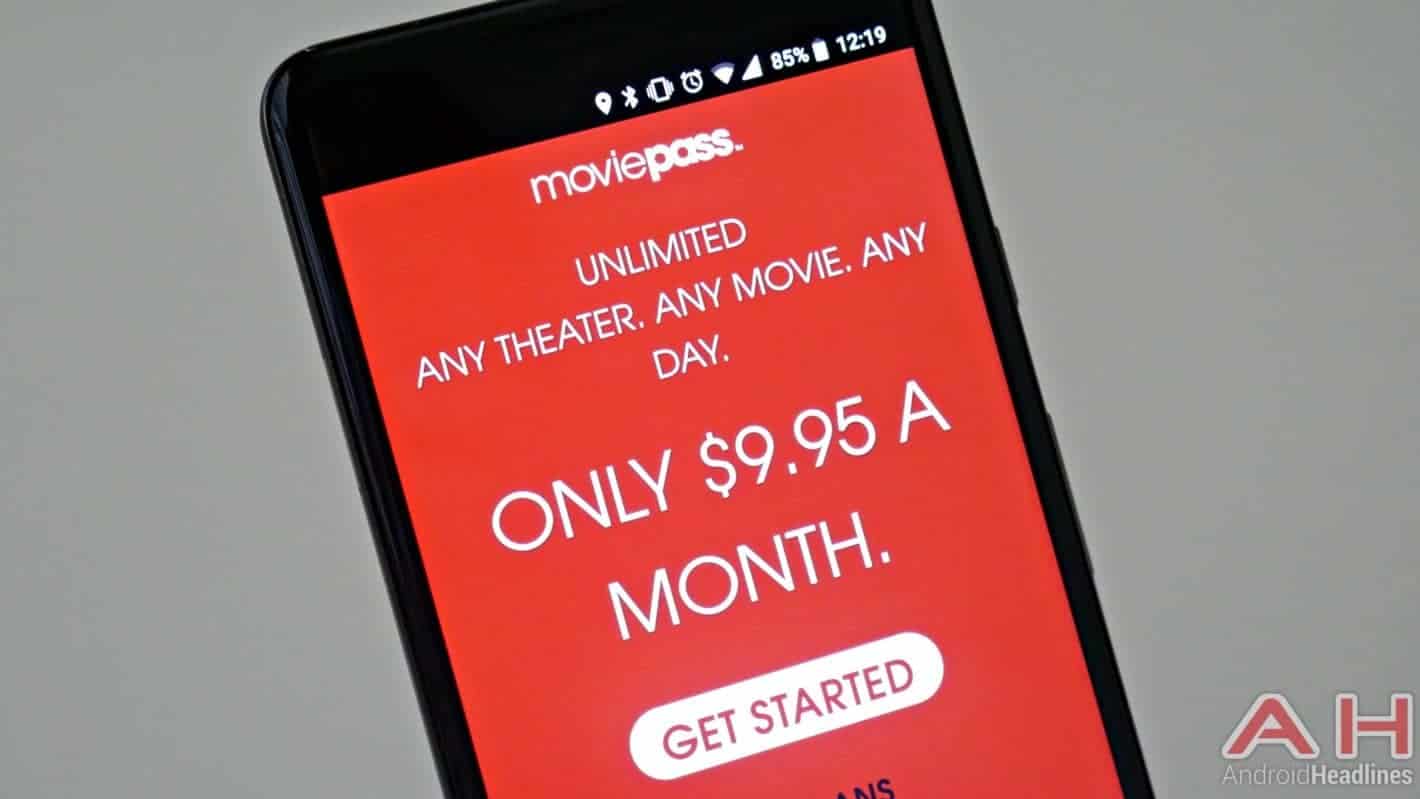 The MoviePass service is currently down, according to a number of the service's customers on social media. Those trying to access the service today are being greeted by a black screen with a message "there are no more screenings at this theater today." This marks the second service disruption MoviePass has experienced within the last week, and adds to the growing suggestion MoviePass is struggling to keep the service operational.

The company has yet to make an announcement on its site or via social media addressing the latest outage although the last outage made headlines due to the information that surfaced once the service had resumed. As it quickly became clear the MoviePass disruption had occurred due to a lack of funding. An issue which was noted following a U.S. SEC filing by Helios and Matheson Analytics Inc. (the parent company of MoviePass) asking for $5 million to satisfy outstanding bills so the service could resume operations. While it still remains unclear whether this outage is reflective of the previous one, the timing alone is fairly significant.

Around about the same time as the last outage, multiple users on social media were noting how the service was suddenly trying to enforce Peak Pricing on more showtimes and screening than the rules regarding the surge pricing measure originally suggested. With some users even noting how all screenings at certain movie theaters had reverted to a premium price, which further led to the suggestion MoviePass was trying to quickly increase revenue as a short-term solution. Again, while there has been no formal word on whether this current outage is also financially-related, it is clear that the service is currently unable to process transactions for a fairly significant number of its users, which in itself is hardly going to help cash flow. Especially considering that since the SEC filing came to light Helios and Matheson Analytics Inc.'s stock value has become highly unstable following a massive drop over the last few days. If anything, the problem has gotten even worse within the last few hours with the stock price closing today well below the $1 mark.