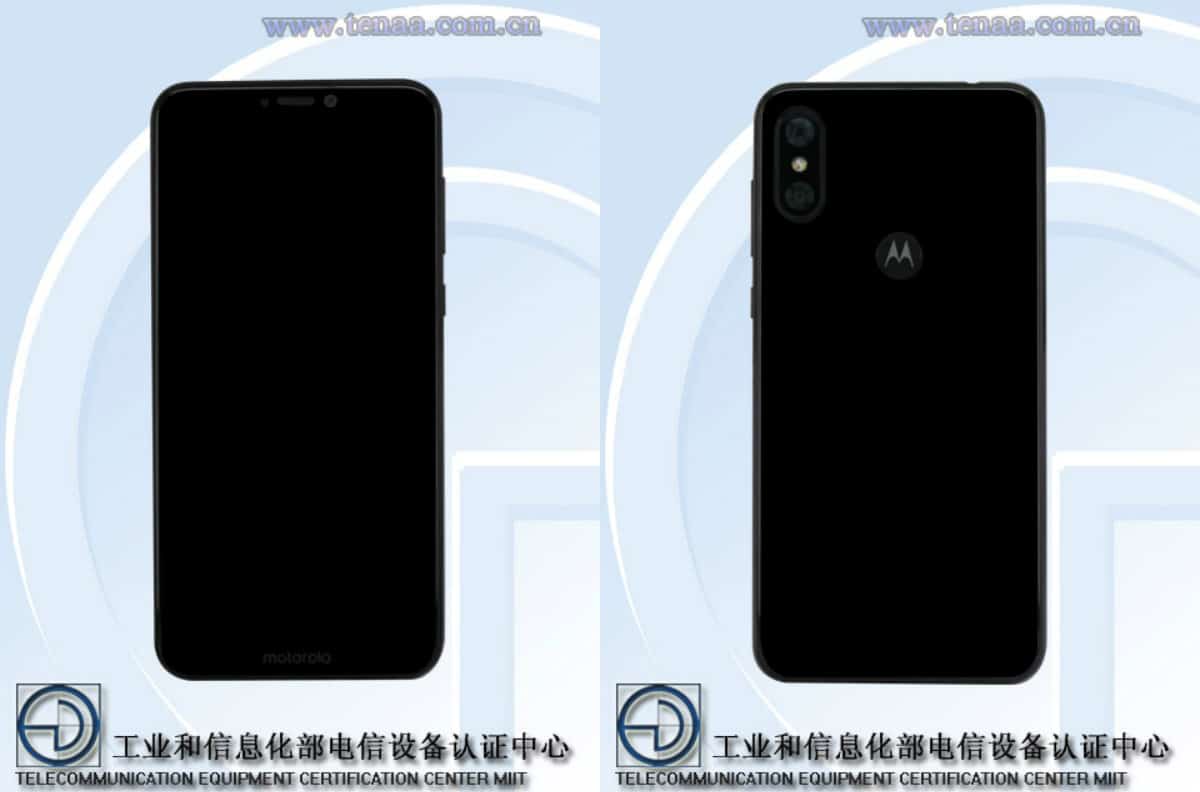 According to the listing, the Motorola One will sport a 6.18-inch fullHD+ (2246 x 1080) display, along with 3GB, 4GB, or 6GB of RAM, depending on the variant. Those RAM variants will arrive with 32GB, 64GB, and 128GB of storage, respectively, if the provided info is to be believed. TENAA's listing also reveals that the phone will sport a 2,820mAh battery, and that it will ship with Android 8.1 Oreo out of the box, and we're looking at stock Android here as this will be an Android One handset. 16 and 5-megapixel cameras will be included on the back of the phone, says TENAA, while a 12-megapixel camera will sit on the phone's front side. TENAA did not list what processor will fuel this smartphone, but it does say that it will be a 64-bit octa-core chip which is clocked at 1.6-1.8GHz, so we're probably looking at one of Qualcomm's mid-range processors from the Snapdragon 600 series. TENAA reports that the Motorola One will measure 155.8 x 75.9 x 8.9mm, and weigh 170 grams. The phone will ship in Black, Silver, and Gold color variants, it seems.

As far as the design is concerned, the phone will be made out of metal and glass, while its cameras will be vertically aligned, with an LED flash placed in-between them. Motorola's branding will be included on both the phone's front and back sides, while its display will sport rounded corners. The device will also include a rather wide notch, though its bezels will be quite thin aside from that.