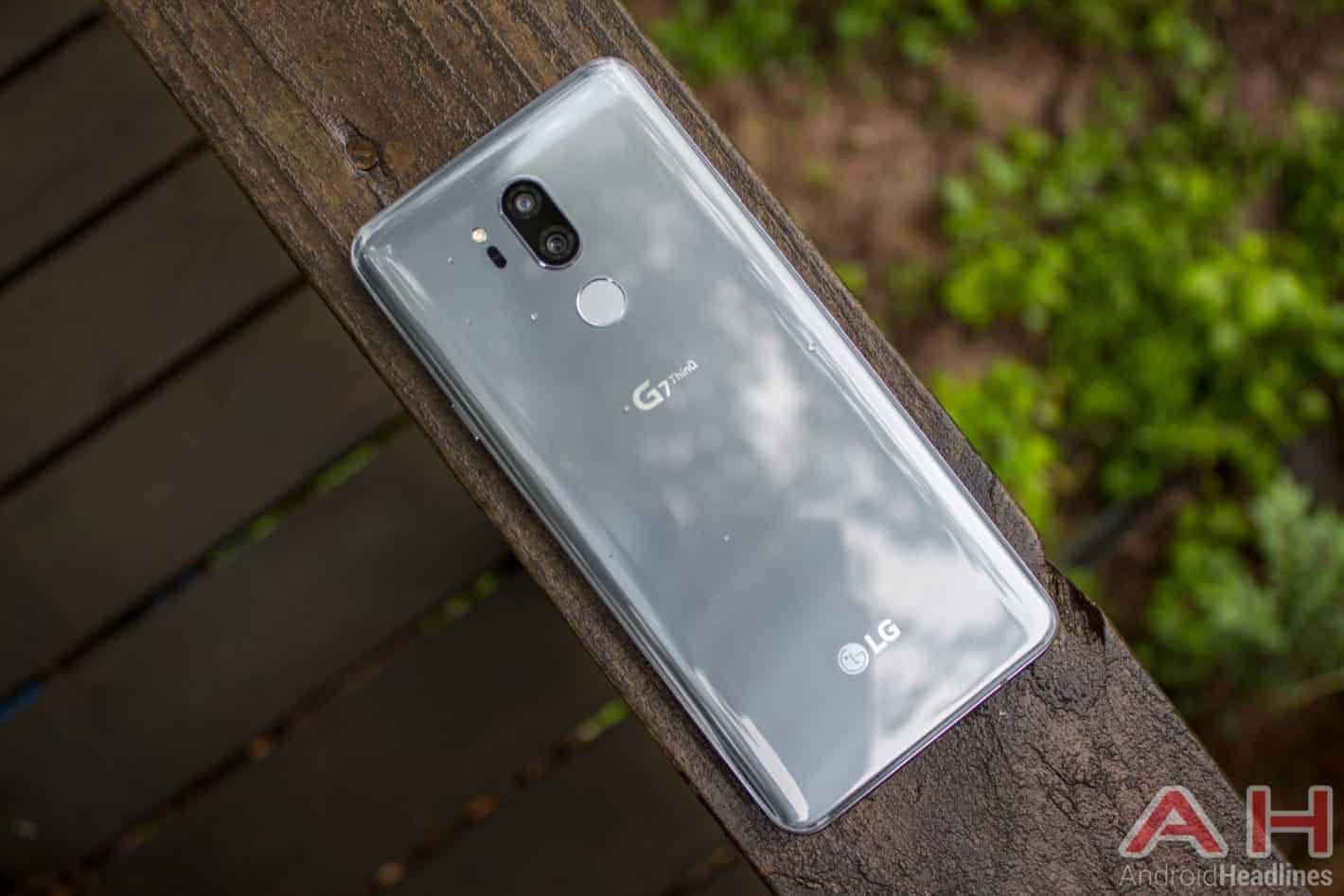 The LG G7 ThinQ and V35 ThinQ are both now available on Project Fi. The two smartphones were put up for pre-order last month on the wireless carrier, but now customers are able to pick this up and use on Project Fi without needing to wait for the official release. The LG G7 ThinQ is priced at $749 or $31.21 per month, with the V35 ThinQ priced at $899 or $37.46 per month. Both devices are also eligible for a $300 Project Fi credit. So if you purchase either phone, you'll get a pretty large credit on your account (within about four to six weeks from purchase). Which is a good incentive to grab either device.

LG's G7 ThinQ is the company's current flagship smartphone, with a 6.1-inch display and a notch. It is powered by the Qualcomm Snapdragon 845 chipset with 4GB of RAM and 32GB of storage. While the LG V35 ThinQ sports a 6-inch display, but there's no notch on this one, so you're getting a regular 18:9 aspect ratio here. The display is also an OLED display instead of an LCD that is found on the G7 ThinQ. The V35 is also powered by the Qualcomm Snapdragon 845 chipset, but has more RAM and storage at 6GB and 64GB respectively. Both smartphones do have micro SD card slots available for expanding storage, should you need some more storage on your smartphone.

Project Fi is Google's wireless carrier that runs on Sprint, T-Mobile and US Cellular in the US. It will use WiFi whenever possible – and connect to its built-in VPN when connected to Public WiFi – then use a cellular network. This allows you to use less data, and pay for less data. Project Fi charges per gigabyte, or you can get unlimited once you pass 6GB and then unlimited is priced at $60. Project Fi charges $10 per gigabyte, which is pretty cheap, and if you use less data, you will get credit for your next bill, which is a really nice thing to have.