It’s Always Sunny In Philadelphia is about to renew for its 13th season, and it’s now getting a mobile tie-in game, dubbed It’s Always Sunny: The Gang Goes Mobile. The game takes players through a number of the series’ most iconic moments, as well as an original story thought up just for the game. In that story, Frank has come into some “dirty money” and asks the gang for help in hiding it. Mac, Dennis and Dee have their own plans, and all the while, Frank takes Charlie aside to entrust him with a secret stash of clean money that needs to be put somewhere safe and secret.

Gameplay details are more than a little sparse in the initial announcement, but there will be character collecting involved, and the starting lineup will consist of series favorites Frank, Charlie, Mac, Dennis and Dee. There are bound to be tons of callbacks to the ongoing comedy series, and the storyline will apparently be incorporating a number of its top moments directly. FoxNext promises “new and ridiculous money-making schemes”, which means that the game’s story may be dynamic, and will definitely encompass more than just flashbacks from the show and the initial storyline revealed in the announcement.

The mobile adaption of the beloved TV series is being handled by East Side Games Studio, with three titles currently in the Play Store. One of them is a cheeky arcade game, another is an operations simulator, and the third is a city builder of sorts based on TV series Trailer Park Boys. That one sports a similar art style to It’s Always Sunny: The Gang Goes Mobile, and the gameplay consists of managing businesses around town to grow the city into prosperity, and of course make the protagonists rich. Given the studio’s history and information from the official announcement, the new It’s Always Sunny In Philadelphia tie-in will likely be some kind of story-driven management sim or city builder in the vein of Family Guy: The Quest For Stuff, though that’s only speculation until more information becomes available. The game will be out some time before the end of this year and those interested in staying in the loop can do so through the link below. 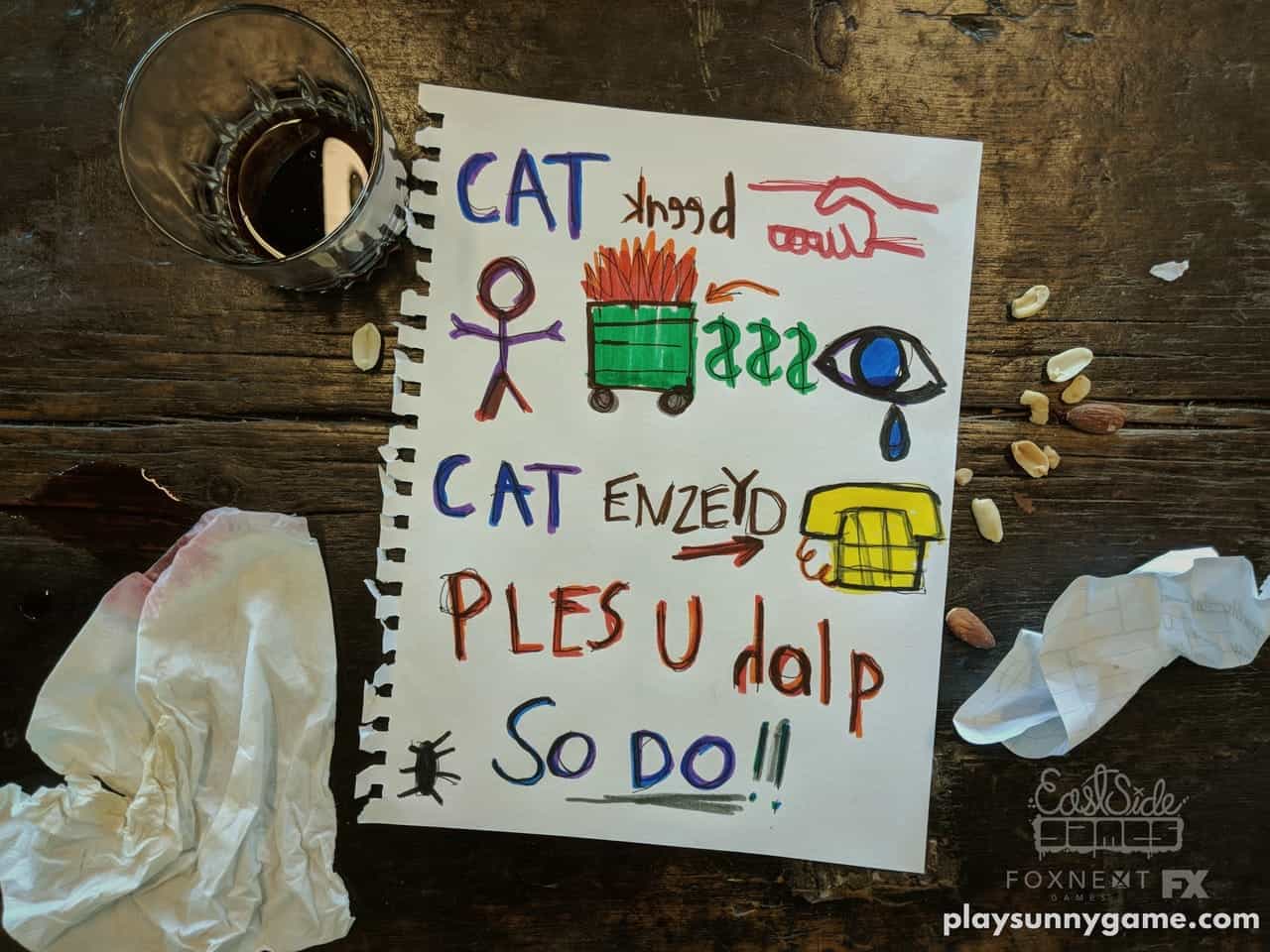