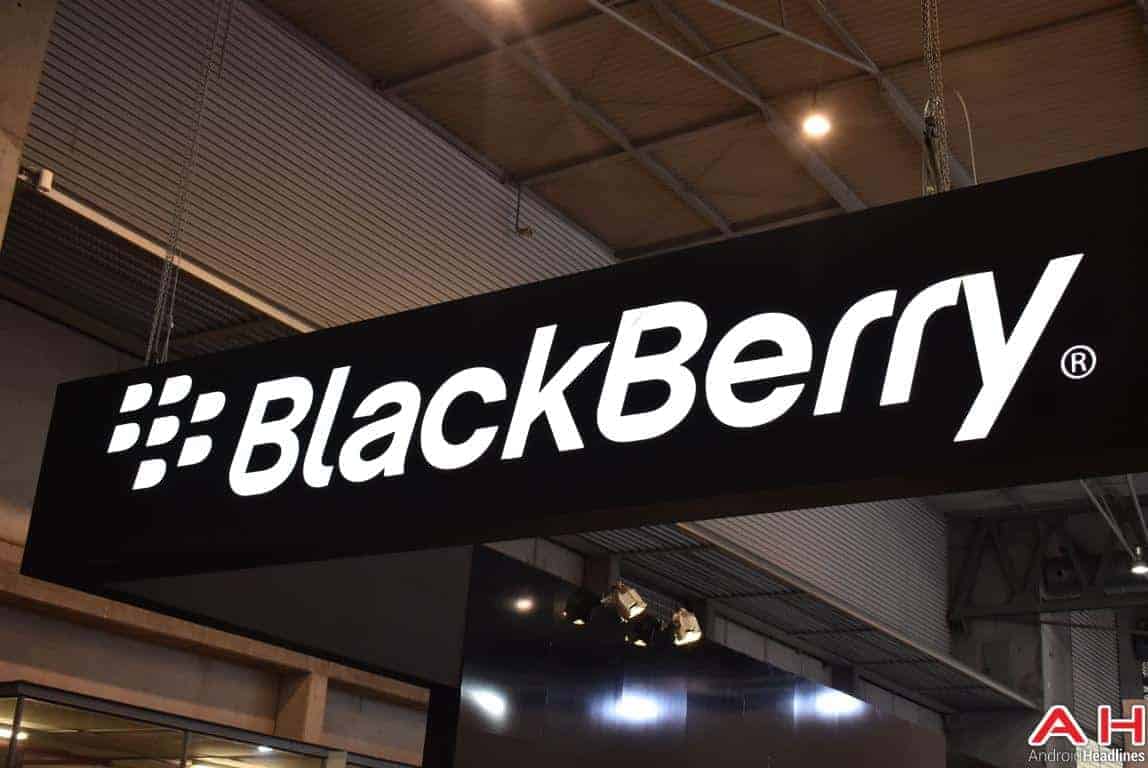 Investors are still skeptical of BlackBerry’s prospects despite the company’s turnaround overseen by Chief Executive Officer John Chen. The industry veteran who took over the then-struggling Canadian tech giant in 2013 managed to reignite some public optimism about the firm’s operations in his first year in charge and despite a wide variety of bold moves that steadied its course, including the effective closure of its hardware division, BlackBerry’s stock is presently trading at under $10, thus being roughly in line with its late 2014 valuation. The flat share price suggests Mr. Chen’s March comments about BlackBerry’s turnaround being completed may have been premature or the firm has less room to grow than what the 63-year-old executive initially anticipated.

BlackBerry’s efforts to move away from first-party hardware and place a larger focus on the security and enterprise segment, as well as license its name to original design manufacturers such as TCL Communication, all managed to control its overall decline; while even its latest financial report showed falling revenues, the company’s operations are actually growing at an 18-percent annual rate without its legacy mobile business being accounted for. Moving forward, the Waterloo-based technology firm is set to pursue new B2B partnerships with other major names in the industry such as Samsung and continue winding down any efforts to compete in the consumer electronics segment on its own.

The recently launched BlackBerry KEY2 manufactured by TCL received largely positive responses from both critics and consumers alike and is widely expected to outsell its 2017 predecessor created as part of the same product partnership which was already internally labeled a success. In the meantime, Mr. Chen’s focus is turning toward various software and services, especially those aimed at the Internet of Things field and autonomous vehicles in particular. Even if successful, that strategy likely won’t generate major returns until well into the next decade, which may explain the continued stagnation of BlackBerry‘s stock, according to some analysts.