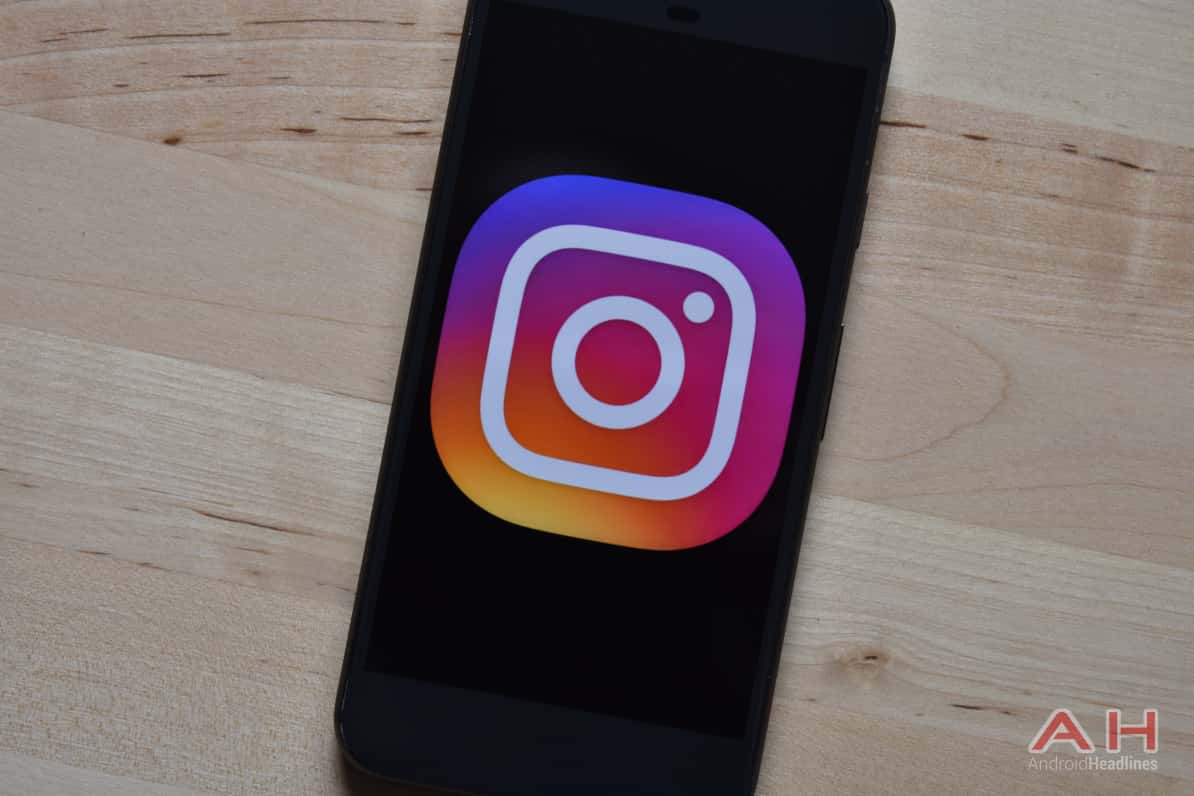 Instagram users’ time spent on the Android version of the app came close to that of the Facebook app last month, new data from SimilarWeb indicates. According to the online analytics service, Instagram users spent 53 minutes in the app per day, while Facebook’s average was five minutes longer.

What is interesting about this new report is that it comes just a few days after the Facebook-owned photo and video sharing service began rolling out the “You’re All Caught Up” feature to a wider set of users to automatically inform them when they have seen all new posts by the people they follow within the last two days. While this feature does not prevent people from scrolling through their Instagram feed after seeing the notice, it will show only the content that was posted more than 48 hours ago and posts that the user has already viewed previously. The goal of the new feature is to prevent users from spending too much time searching for new content on the platform. It is also supposed to help users gain better insights into their Instagram feed, which is currently being sorted and curated by an algorithm that places what it deems are the best posts at the top.

The latest data from SimilarWeb also indicates that Instagram users are seeing more ads on the platform than they used to by virtue of the fact they’re spending more time in the app. The development follows a recent milestone achieved by Instagram last month after the service broke the billion-user mark, up from 800 million monthly users reported last September. The newest feat highlights Instagram’s continued growth both in terms of user acquisition and engagement rates; the Facebook-owned social media platform estimates it presently has some 500 million daily active users, a figure that’s only surpassed by Facebook in the same app segment.