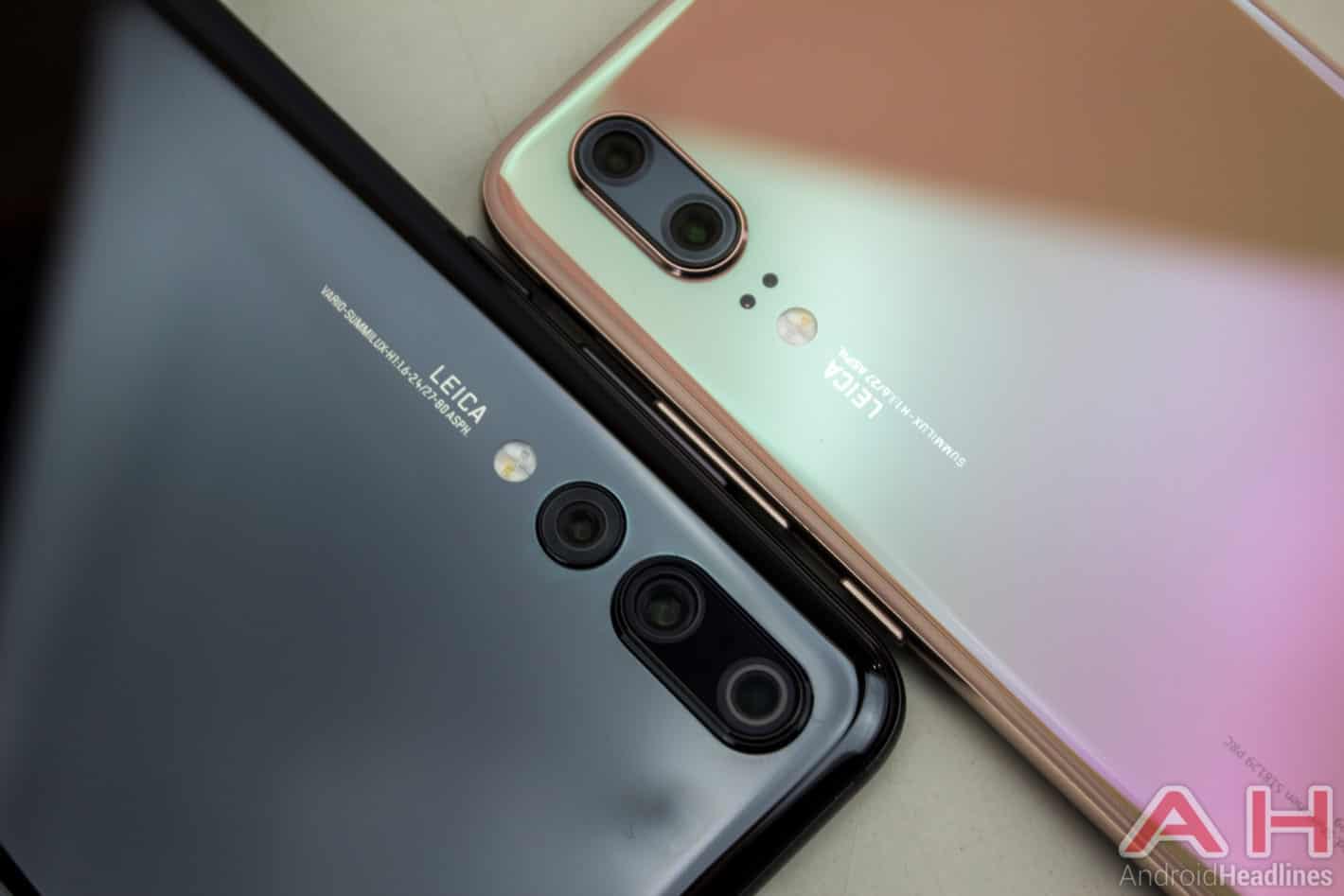 Huawei saw an increase in the number of shipped smartphones during Q2, 2018 which has resulted in the company overtaking Apple by moving into second place in the overall rankings, behind Samsung. This is based on the latest data from the International Data Corporation (IDC).

While the data is preliminary data, the IDC suggests that in total 342 million units were shipped during Q2, 2018 which in turn represented a 1.8-percent decline compared to Q2, 2017 when 348.2 million units were shipped. In spite of this overall decline, however, Huawei bucked the general trend by seeing a significant year-over-year increase resulting in what the IDC describes as a “record high market share of 15.8-percent” for the company. For example, in Q2, 2017 Huawei shipped 38.5 million units and this number rose to 54.2 million in Q2, 2018. At the same time, Apple did not technically see a year-over-year decline, but the iPhone-maker only managed to ship 41.3 million units during the quarter, representing a marginal year-over-year change. It is therefore the level of shipment growth that Huawei has experienced over the last year that has leapfrogged the company into the second spot.

In spite of the change to second place, not much has changed at the top with Samsung managing to retain the top spot once again. Although, unlike Huawei and Apple, Samsung did not see any growth year-on-year, with the company registering 71.5 million shipped units in Q2, 2018, compared to the 79.8 million noted for the second quarter of the year before. One of the reasons for this Samsung-specific decline is likely to be the less than expected interest in the Galaxy S9 lineup, with Samsung recently explaining how a lack of Galaxy S9 sales had contributed to a decline in revenue for the company during the same quarter. Completing the top five vendors for Q2, 2018 is Xiaomi and OPPO, respectively. Both of which saw respectable year-over-year increases with Xiaomi’s shipped units coming in at 31.9 million and OPPO’s at 29.4 million. Based on these numbers, Xiaomi was technically closer to Apple in the second quarter of 2018, than Apple was to Huawei – due to Xiaomi year-over-year change being the greatest of the lot, including Huawei’s. 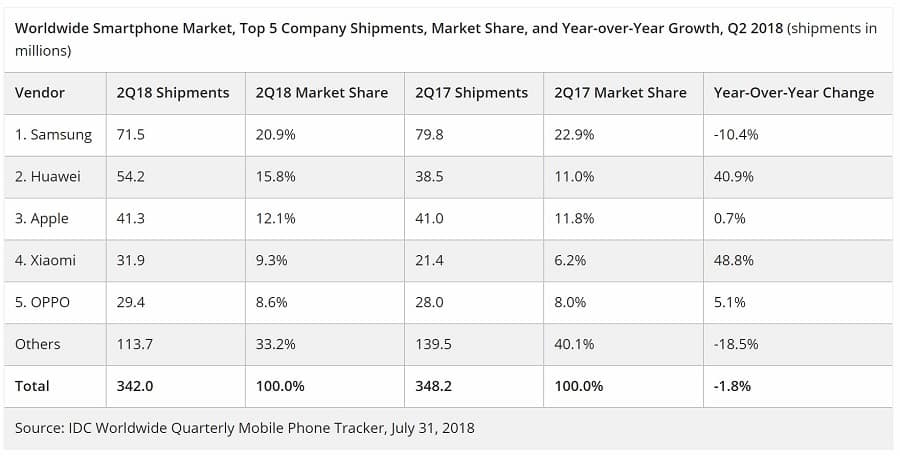