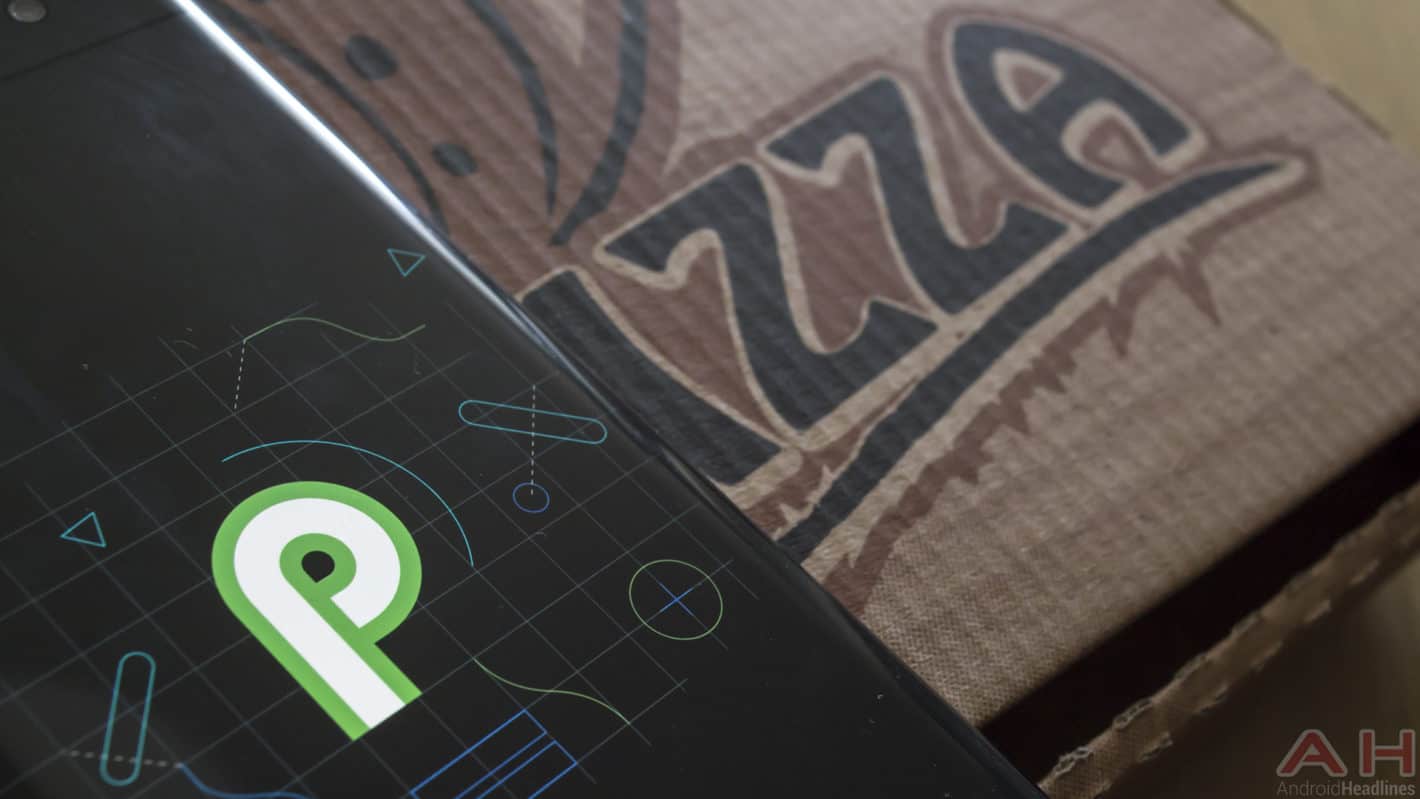 The Polish division of Huawei possibly leaked the real name of Android P, the next major iteration of Google's operating system that's still without an official moniker despite receiving its second-to-last developer preview earlier this month and being almost ready for launch. As part of a recent correspondence with a customer inquiring about the incoming arrival of Android 8.0 Oreo for their Huawei P9 Lite Mini, a Polish customer support representative referred to Android P as "Android Pistachio," having opted to provide the user with a comprehensive response regarding the company's software support plans for the device.

The name itself largely corresponds to the one Bloomberg reported about in February, stating that Google's engineers are internally referring to the OS version as "Pistachio Ice Cream." The claim itself clearly pointed to the moniker being a code-name, suggesting the actual name of Android P may end up being changed by the time it's released. No other rumors regarding the name of the upcoming OS build have emerged since then, with Google itself also being yet to start teasing its moniker, something it traditionally does once it's close to debuting a major upgrade to its mobile ecosystem.

Android P will introduce mandatory Project Treble support requirement for original equipment manufacturers, limit third-party access to certain APIs, and be natively compatible with display notches, a design cue that has been amassing significant traction in the smartphone industry over the course of the last year. The OS is presently in its fourth developer preview phase (i.e. third beta stage), with its next release also being planned as a stable one. No firm launch dates have yet been provided by Google, though a product roadmap the company shared in early March listed Android P as hitting the stable channel by the end of this summer, i.e. the third quarter of the year. Google's Pixel 2 and Pixel 2 XL are likely to be the first smartphones to be updated to Android P, with more being expected to follow soon. The upcoming Pixel 3 lineup of flagships should run Android P out of the box, whereas the OS itself should debut with the version number 9.0. 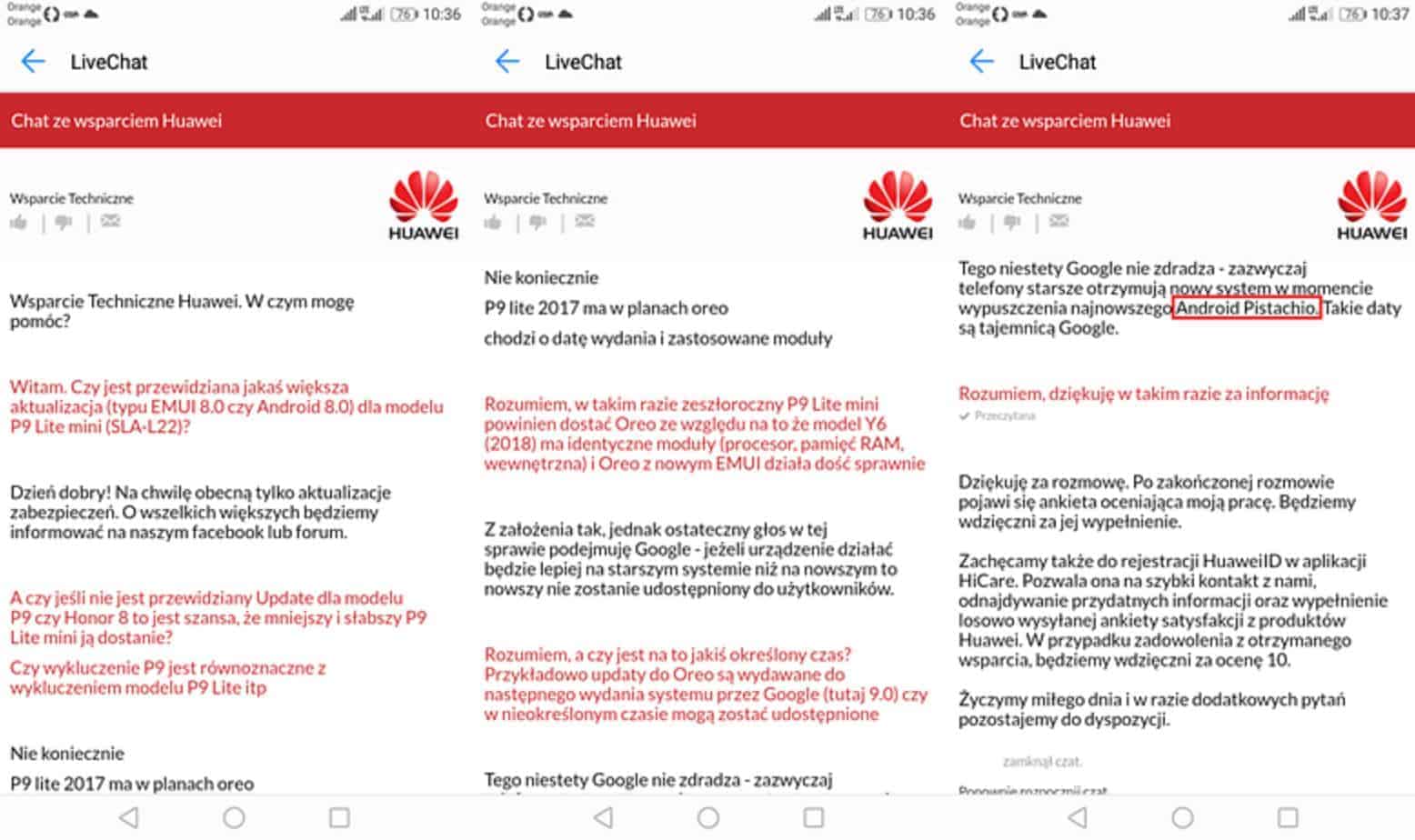