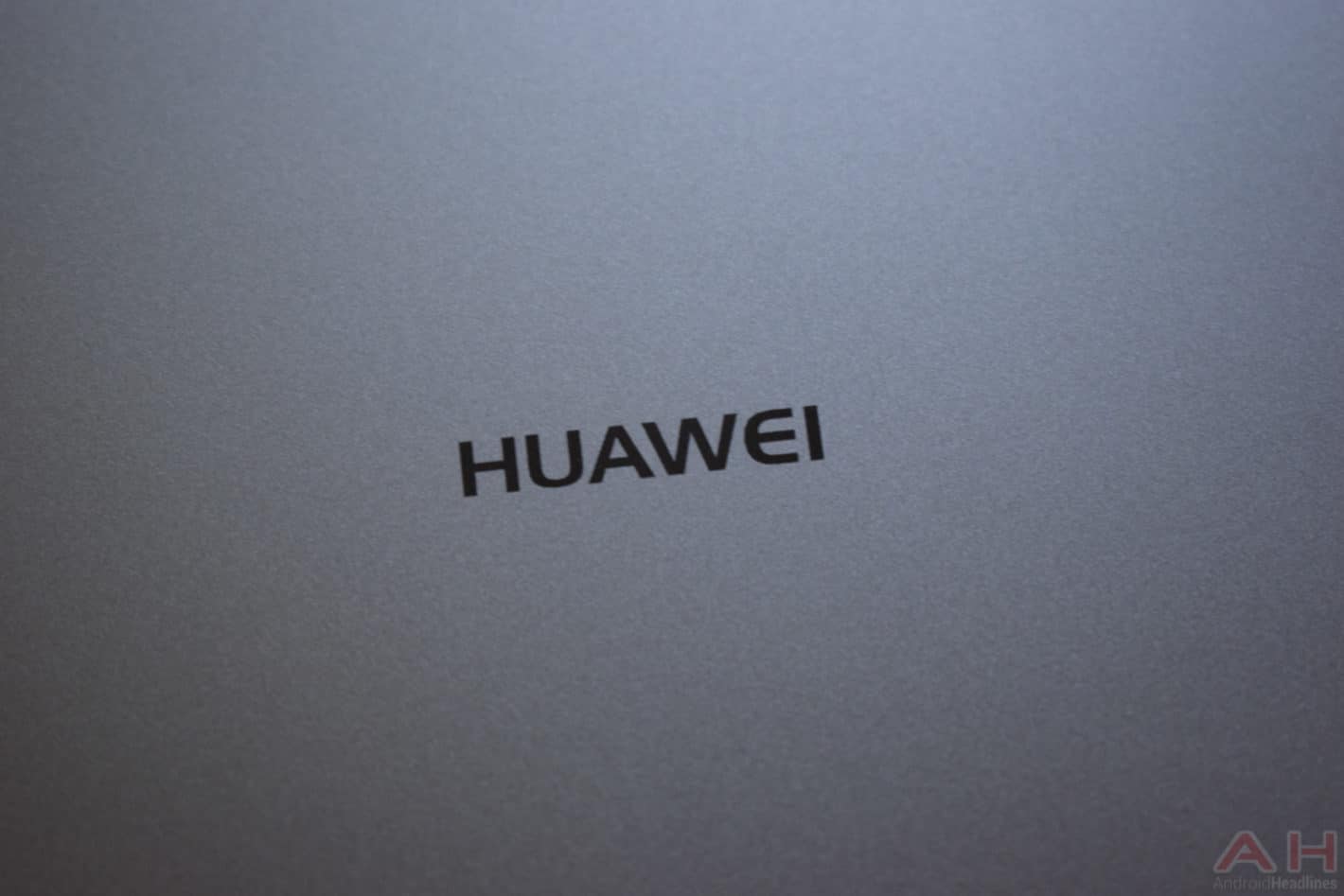 According to a report out of China, Huawei is going to be using a flexible OLED display, which would be manufactured by BOE Technology Group, which is based in China. This would mean that Huawei isn't using either LG or Samsung's own OLED panels – the two largest manufacturers of OLED displays. A person familiar with the situation noted "Huawei's planned volume could be limited to some 20,000 to 30,000 units, or even less, for a small group of first-wave adopters." The goal here is to beat Samsung, and to "demonstrate its technology capability and to attract the industry's attention and media coverage." However, analysts are still of the thought that it could be "very early 2019" before this foldable smartphone debuts.

Foldable smartphones have been a dream for many smartphone enthusiasts for quite a few years, and some companies have tried to create one already. Mainly ZTE, with its Axon M, which didn't do so well – of course, that was partly due to availability, and the fact that it was exclusive to AT&T in the US. But it also wasn't a truly foldable smartphone. Instead, it was basically two smartphones that were attached, with a giant bezel in the middle. Not quite what smartphone enthusiasts were looking for. The thing with Huawei, though, is that they can't afford to rush this phone. Hopefully Huawei does take the proper time to do some R&D and make sure that the phone is the best that it can possible be, before it is released.