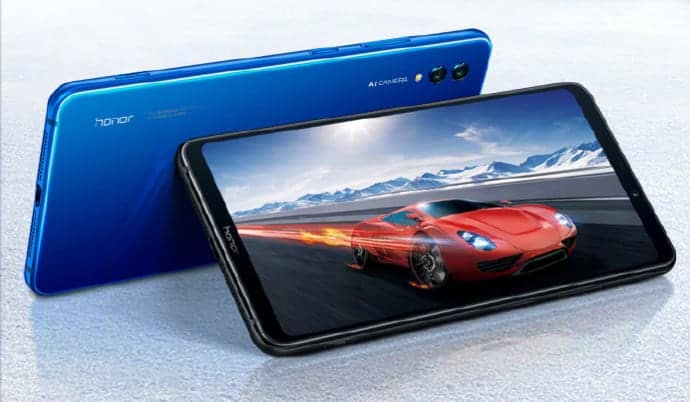 Honor has just introduced its new flagship, the Honor Note 10. This handset is a successor to the Honor Note 8 which was introduced back in August 2016, though some of you may see it as a successor to the Honor View 10 which was announced last year, even though that’s probably not the best comparison. In any case, this handset is fueled by Huawei’s most powerful processor, the Kirin 970, just like the Honor 10 flagship which was announced earlier this year, though the Note 10 is much larger than the Honor 10, so those two phones are definitely not aiming at the same market segment. The Honor Note 10 comes with ‘THE NINE’ liquid cooling technology, which offers an 8-layer heat dissipation. Honor also notes that the outer heat dissipation layer has a PC-grade liquid cooling pipe that promises a 41-percent increase in heat dissipation and CPU temperature reduction of up to 10 degrees Celsius. The Honor Note 10 is a huge phone which has a display that is the size of a small tablet, and we’re here to take a closer look at the phone from pretty much every angle, starting with its specifications.

The Honor Note 10 features a 6.95-inch fullHD+ (2200 x 1080) AMOLED display (HDR10-compliant), which results in an 18.5:9 display aspect ratio. The device is fueled by the Kirin 970 64-bit octa-core processor, the most powerful mobile processor Huawei has released to date. That is a 10nm chip which comes with the Mali-G72 MP12 GPU for graphics processing, and an i7 co-processor. The phone comes in both 6GB and 8GB RAM flavors, its 6GB RAM variant is available in both 64GB and 128GB storage options, while the 8GB RAM model comes with 128GB of storage only, though keep in mind that you can expand storage on all variants of the Honor Note 10. 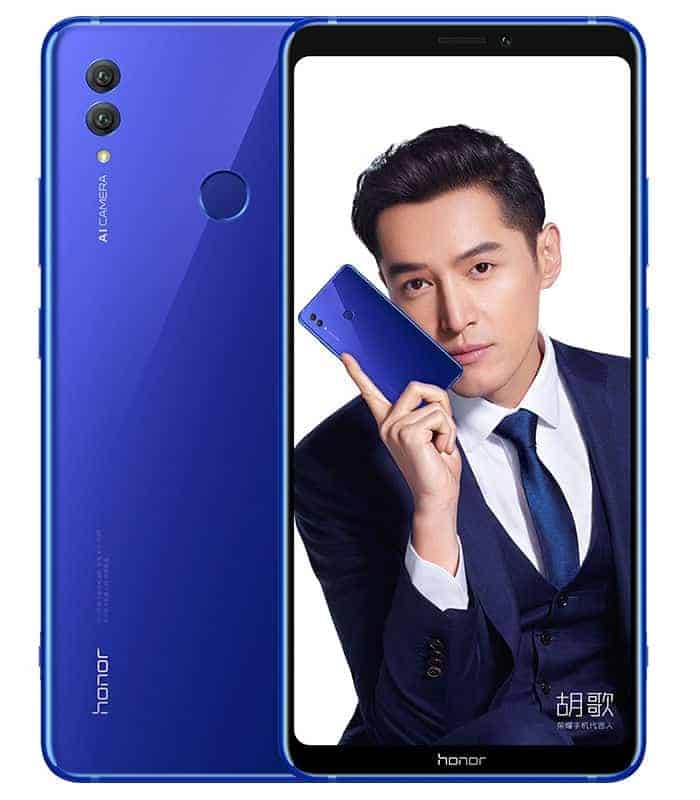 First and foremost, it’s worth noting that the Honor Note 10 got announced in Midnight Black and Phantom Blue color variants, and that is made out of metal and glass. The Honor Note 10 features really thin bezels, while its top and bottom bezels are a bit thicker than its side bezels. The phone’s display sports curved corners, while all the physical keys can be found on the Honor Note 10’s right-hand side. Two cameras are included on the back of the Honor Note 10, and they’re vertically aligned, while a fingerprint scanner sits on the back of the phone as well. Honor’s branding is present on both the phone’s front and back sides, while the back side of this device is slightly curved on the sides. Interestingly enough, the Honor Note 10 sports a dedicated hardware button for CPU Turbo, GPU Turbo, and Double Turbo modes which essentially boost the performance of the device, and that hardware button is located where a camera shutter would usually be placed. We don’t have much info about CPU Turbo and Double Turbo, but you can read more about GPU Turbo by clicking here.

The Honor Note 10 comes with three cameras, two of which are included on the back of the device. 16 and 24-megapixel cameras are the Honor Note 10’s primary shooters, and both of those cameras come with an f/1.8 aperture lens. The 16-megapixel camera sports PDAF and CAF capability, in case you’re wondering. A 13-megapixel camera is included on the phone’s front side for selfies and video calls, and that camera comes with an f/2.0 aperture lens. Thanks to Emotion UI’s camera app, a ton of modes are available for you to take advantage of all that camera hardware, and the Honor Note 10’s camera setup is expected to be quite capable in terms of shooting images and video. 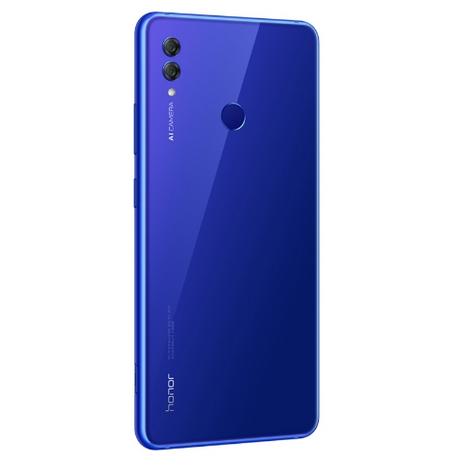 The Honor Note 10 sports a huge display, a 6.95-inch fullHD+ panel, and it needs a rather large battery in order to power that panel. Honor has included such a battery in here, a 5,000mAh unit, which should be enough for this handset. The device’s battery is not removable, and the device does ship with Huawei’s Super Charge fast charging, which should be able to top up that 5,000mAh unit quite fast, though, unfortunately, Honor did not share any specific numbers as to how long will that take.

The Honor Note 10 ships with Android 8.1 Oreo, though on top of it, you will find Huawei’s Emotion UI (EMUI) skin, in this case, we’re looking at variants 8.2, which is the latest Huawei introduced to date. Emotion UI 4.2 looks a bit different than stock Android, as Huawei likes to add features and change up the design of its skin a bit, but you will still get all stock Android features, and if you’re used to stock Android, this will not be a giant step away from it, as it is with some other Chinese OEMs, as you will be getting all the features you’re used to, but in a slightly redesigned package. Picture-in-picture mode is here, same goes for Quick Reply, and all the battery saving improvements Google introduced with Android Oreo, not to mention that Huawei included some of its own in Emotion UI.

As part of Emotion UI 8.2 on the Honor Note 10, you’re also getting facial scanning, which is one of the security methods you can utilize on the Honor Note 10. This phone’s facial scanning uses the device’s front-facing camera in order to operate, and it should work just fine if the company’s previous smartphones are anything to go by. In addition to facial scanning, the Honor Note 10 is also equipped with a fingerprint scanner which sits on the back of the phone, and it’s quite fast. If you don’t want to use either of those, you don’t have to, you can always set up a regular pin, or use pattern as a security method, or just turn off all of those options and don’t use anything at all, it’s up to you, but there are plenty of options included here. 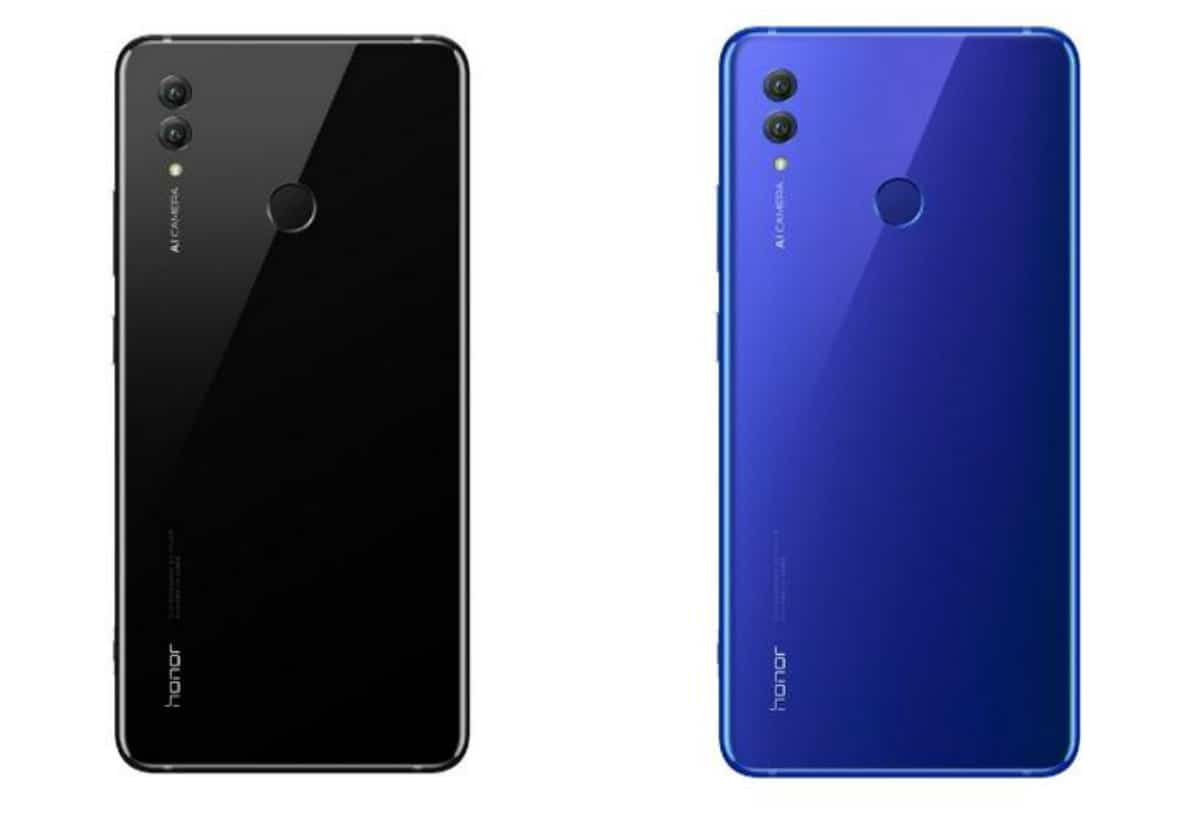 Honor had introduced three Note 10 variants, two of them come with 6GB of RAM and one with 8GB of RAM. The Honor Note 10’s 6GB RAM models come with 64GB and 128GB of storage, while the 8GB RAM variant comes with 128GB of internal storage. All of those Note 10 variants sport expandable storage up to 256GB, all you need is a microSD card and you’re ready to go. Do keep in mind that you’ll need to leave the second SIM card slot free in order to insert an SD card, though. Other than RAM and storage differences, all the Honor Note 10 variants are identical. 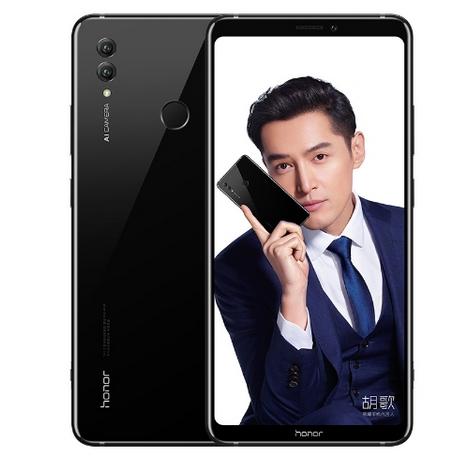 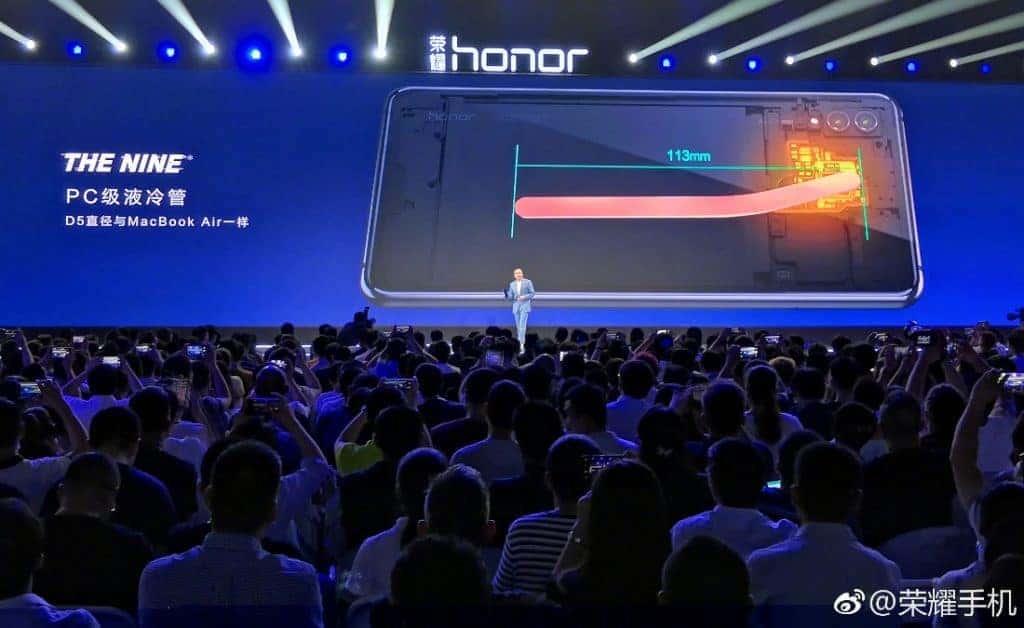 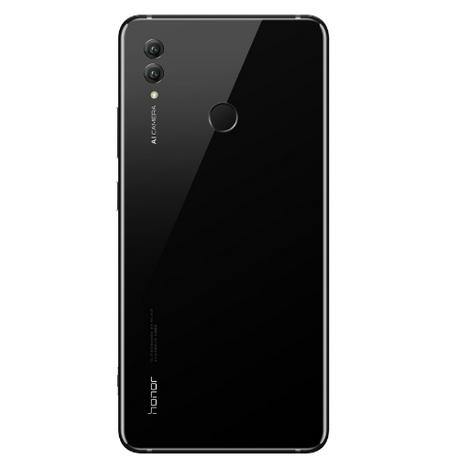 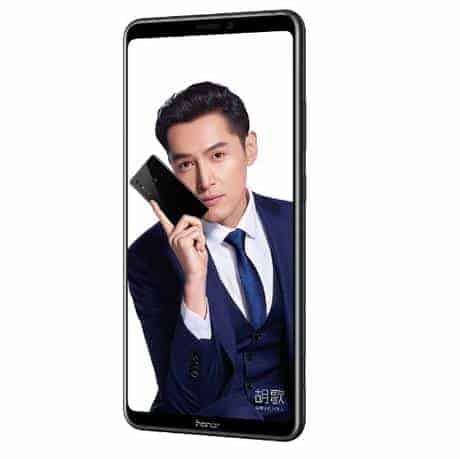 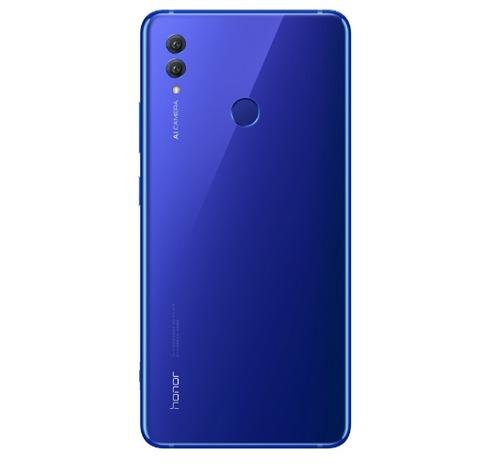 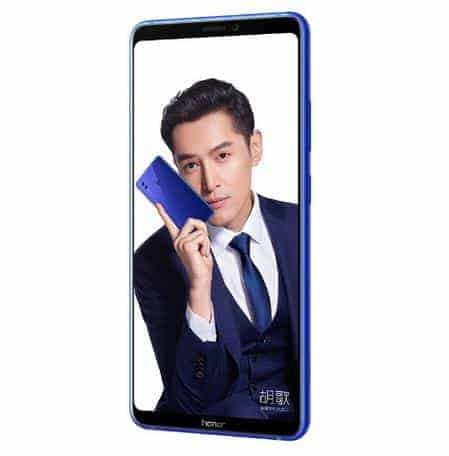