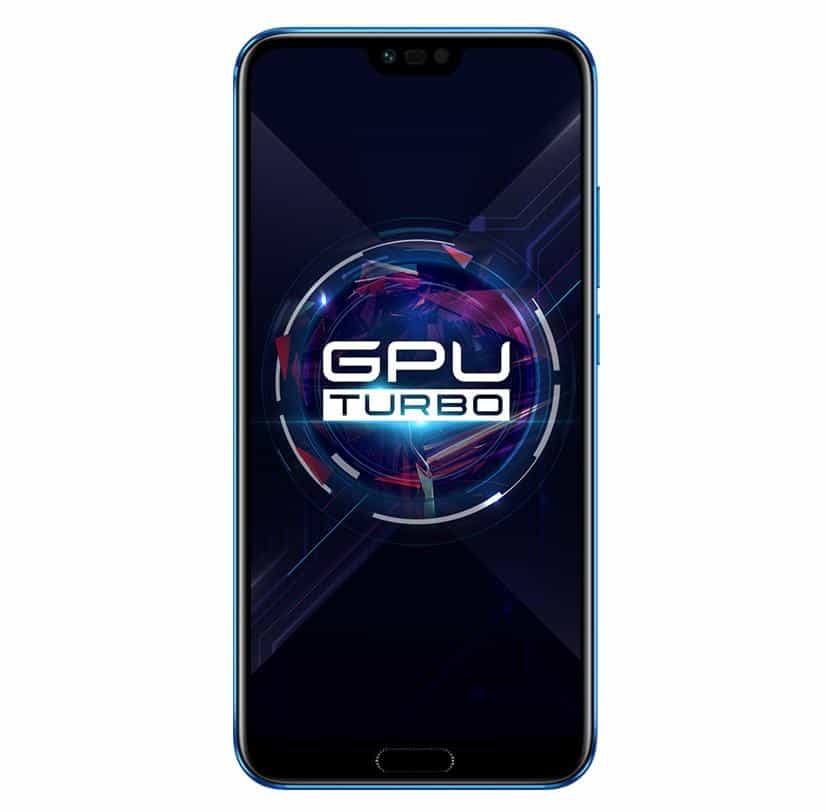 Now, Honor seems to be focusing on gaming when it comes to the Honor 10, the added RAM, plus GPU Turbo, should make this phone breeze through games without a problem, not to mention the phone’s Kirin 970 64-bit octa-core SoC. Honor’s promo materials seem to be gaming focused as a result of all that, and it remains to be seen if this phone will make it to markets outside of China. The device’s GPU Turbo technology was announced along with the Honor Play handset a while back, and it will offer a 60-percent performance boost over phones without such tech, and in case you’re wondering, regular Honor 10 models will get an update with GPU Turbo as well. The regular Honor 10 handset was announced back in April, while it arrived in Europe a bit later.

The Honor 10 GT is made out of metal and glass, while it sports a front-facing fingerprint scanner, which is placed under the glass. The phone sports a dual camera setup on the back, and it comes with a 5.84-inch fullHD+ display. The device includes 16 and 24-megapixel cameras on the back, while you will find a single 24-megapixel camera on its front side. Android 8.1 Oreo comes pre-installed on the Honor 10 GT, while Emotion UI (EMUI) 8.1 is placed on top of it. Two nano SIM card slots are available on the inside of this phone, while the device comes with a 3,400mAh non-removable battery, and Huawei’s fast charging technology. Honor did not reveal the price tag of this phone just yet, though sales will commence on July 24 in the company’s homeland.