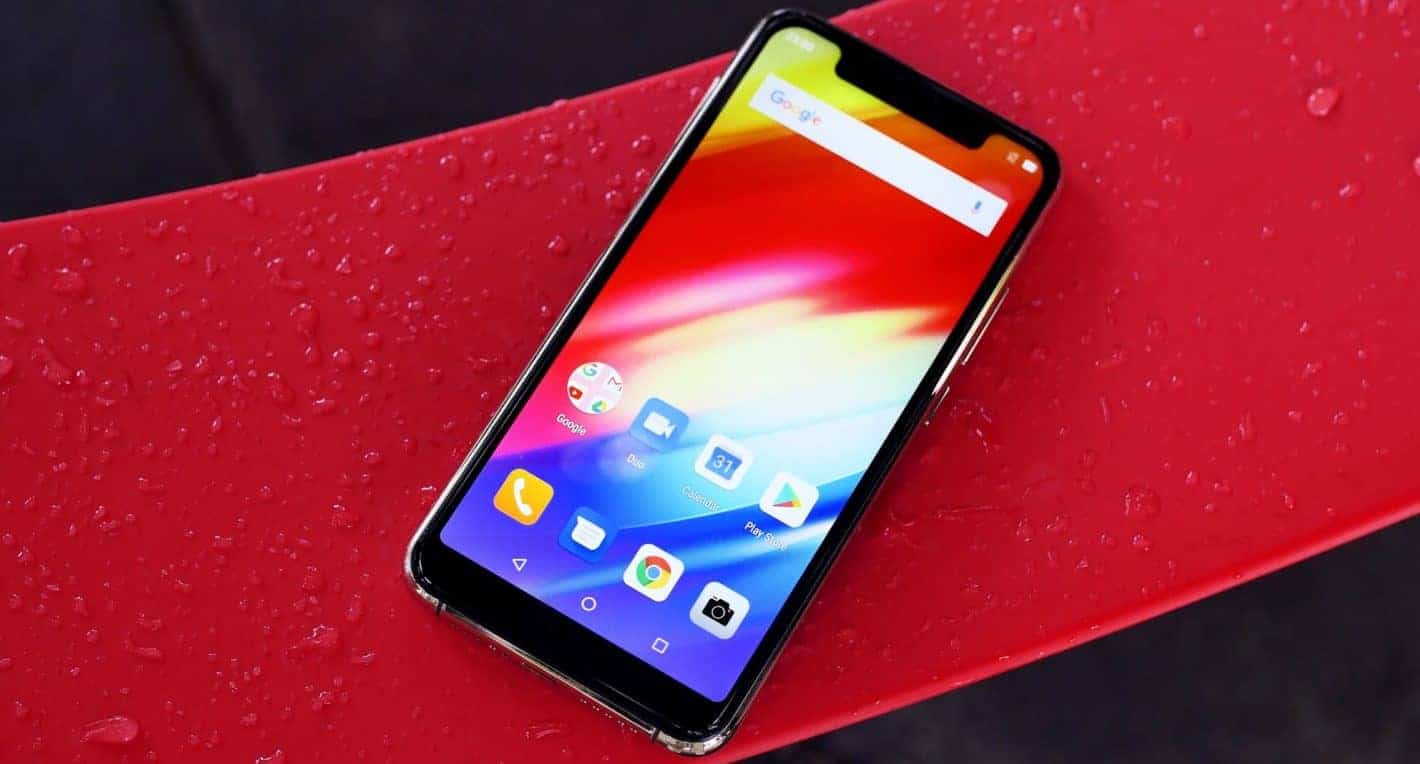 The Android-powered HOMTOM H10 is now available for purchase at $159.98, being an extremely value-oriented proposition that's seeking to punch well above its weight. The device comes with a 5.85-inch HD+ (1,512 x 720) display panel and a notch meant to maximize the amount of screen real estate that's on offer, with its total aspect ratio hence amounting to 18.9:9, though it acts as an 18:9 (2:1) screen when not accounting for the cutout in question. HOMTOM equipped the H10 with two rear cameras powered by a Samsung-made 16-megapixel sensor and another 2-megapixel module, as well as an 8-megapixel front-facing camera.

As the Chinese original equipment manufacturer was aiming to maximize the screen-to-body ratio, the HOMTOM H10 doesn't ship with a physical Home button, though it still offers a side-mounted fingerprint reader. Alternatively, users also have the option of unlocking the device with a facial recognition solution. The handset features a unibody design with a metal middle frame, offers dual-SIM capabilities and (Vo)LTE support, as well as Android 8.1 Oreo. The 3,500mAh cell found inside the HOMTOM H10 should be more than enough to get you through a full day of USE on a single charge, whereas its Bluetooth 4.0 support will allow the device to communicate with a wide variety of gadgets such as wireless headphones, speakers, and TVs.

The handset is charged via a USB Type-C (3.0) port and supports 5V/2A quick charging. The MediaTek 6750T chip included in the HOMTOM H10 is advertised as an extremely energy-efficient offering that's still powerful enough to handle gaming and multitasking, thus further emphasizing the value-oriented philosophy that led to the creation of the handset. The HOMTOM H10 can already be purchased from a variety of the Chinese company's online storefronts; anyone interested in acquiring one can refer to the banner below for more details on the newly launched Android smartphone and its availability.

Advertisement
Learn More: HOMTOM H10
Advertisement
Trusted By Millions
Independent, Expert Android News You Can Trust, Since 2010
Publishing More Android Than Anyone Else
8
Today
111
This Week
218
This Month
4203
This Year
105680
All Time
Advertisement