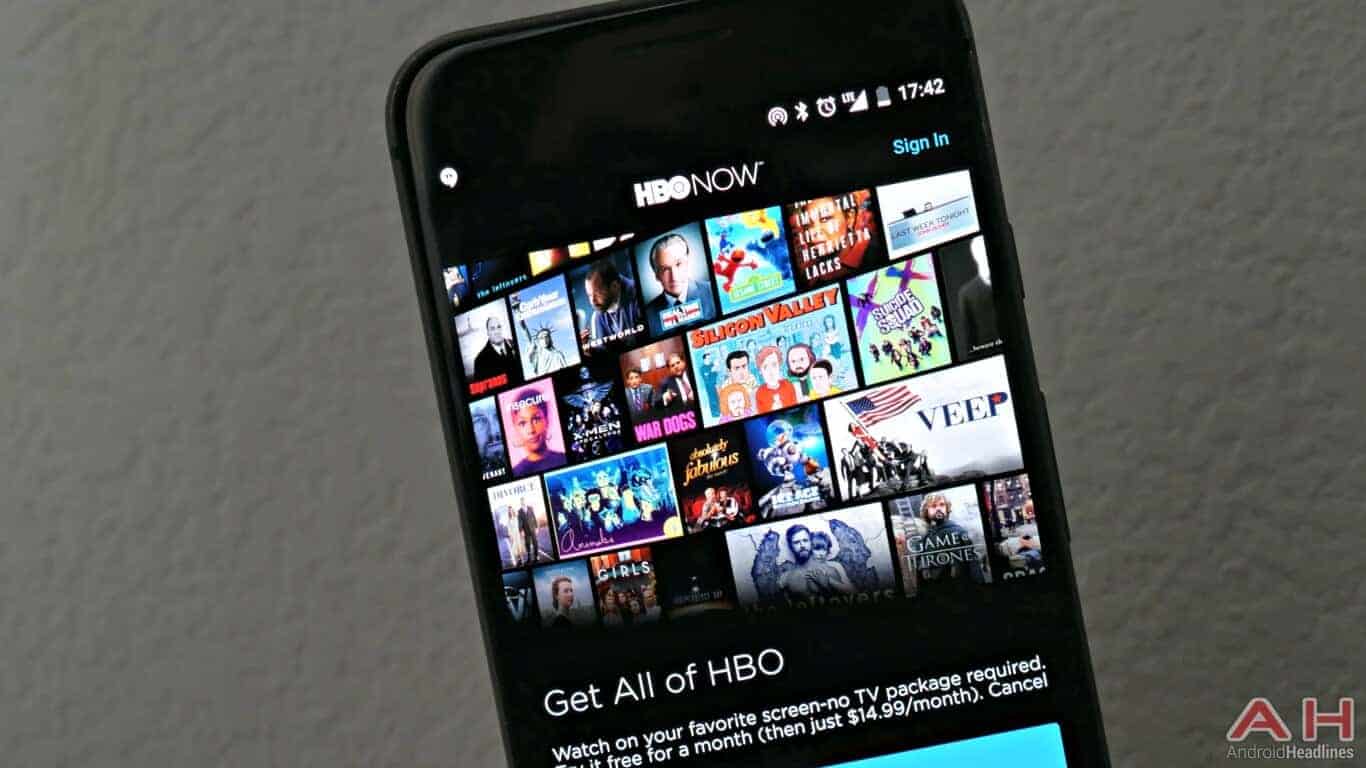 AT&T's John Stankey has been noted making comments recently that paint a clearer picture of where AT&T would like to make improvements to HBO following its acquisition thanks to the Time Warner deal. Stankey now heads up AT&T’s new Time Warner division — WarnerMedia — and the comments were reportedly made during a closed meeting with HBO employees, and subsequently made public via the New York Times.

Stankey wants HBO to become a more integral part of its users lives. In a very similar way to the approach adopted by Netflix, Stankey believes the best way to achieve this is to get more people watching HBO, more often. While this may sound like a fairly obvious and likely common roadmap for streaming services, the suggestion here is Stankey and AT&T plan to become extremely aggressive in delivering on a ‘more eyes on’ solution. Not to mention, the solution itself is seen to be quite aggressive as AT&T does not want people tuning in more hours a month, or even a week, but very clearly, more “hours a day.” From the wider perspective, comments attributed to Stanley suggest more eyes on is just part of the grander ambitions with Stanley reportedly also stating more engagement offers “more data and information about a customer,” which in turn “allows you to do things like monetize through alternate models of advertising as well as subscriptions.” Something Stanley says is “very important” going forward. Likewise, the comments seem to suggest that the current user numbers are not anywhere near enough with Stankey explaining a minimum of “35 to 40 percent penetration” is where HBO should be aiming.

One of the ways in which Stankey expects HBO to become more akin to services like Netflix is through a departure from the fundamental HBO approach of quality content over more content. Suggesting the only way more eyes will be watching more content through the service is to ensure the service looks to massively expand its catalog in the first place. Interestingly, based on the comments provided by the report, it would seem Stankey and AT&T does not plan to ‘step-up’ the level of investment in HBO as a means to increase the amount of output the service provides. While on the surface this might initially sound like AT&T is happy for a drop in quality to increase the quantity, other comments by Stanley suggest the goal is to try and increase the quality, with minimal additional investment, but also “without losing the quality.” When speaking more directly to the HBO employees in attendance, Stankey made it clear that there is an expectation those employees will need to work harder over the coming months to help achieve the new HBO direction. With Stankey suggesting the next 12 months for those workers will “feel like childbirth.”