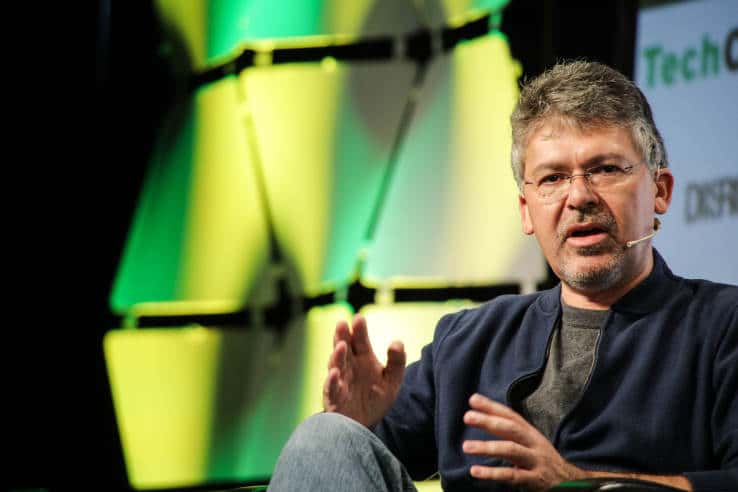 Apple has officially appointed John Giannandrea as its Chief of Machine Learning and Artificial Intelligence Strategy. Giannandrea was formerly Google’s Chief of Machine Intelligence, Research, and Search teams for eight years before he joined Apple, a transition that was first revealed in April this year. He will be one of 16 executive figures within the Cupertino, California-based tech giant that will report directly to CEO Tim Cook. In an email message to staff seen by the New York Times, Cook said that Giannandrea “shares our commitment to privacy and our thoughtful approach.”

In his new role at Apple, Giannandrea will be responsible for its approach to AI and machine learning and its efforts to advance the company’s fundamental technologies around its ML and Siri solutions. It is understood that he will be building upon his machine learning experience at Google to help steer Apple’s AI strategy, which has been widely seen as sluggish in terms of its approach for expansion. Giannandrea joined the Mountain View, California-based search giant in 2010 as senior vice president of engineering after the company acquired startup Metaweb, where he was the chief technology officer from August 2005 until July 2010. According to his LinkedIn profile, he was a partner at Silicon Valley Colocation from April 1994 to July 2010. Earlier in his career, he served as CTO at Tellme Networks, Chief Technologist at Netscape Communications, Senior Engineer at General Magic, Engineer at Silicon Graphics Inc., and Engineer at INMOS Corporation. Giannandrea earned a bachelor of science degree in computer science from the University of Strathclyde in Glasgow, Scotland, where he was also awarded a Doctorate Honoris Causa. Currently, he is on the board of trustees at the SETI Institute and Castilleja School.

At Google, Ben Gomes has been appointed to take over as vice president of search at Google. Gomes has been with the search giant since 2000 and had been running search engineering at the company. On the artificial intelligence side, Jeff Dean has been named to succeed Giannandrea. Dean is the head of the Google Brain team prior to leading Google’s AI unit as an added responsibility. He has been with Google since 1999.