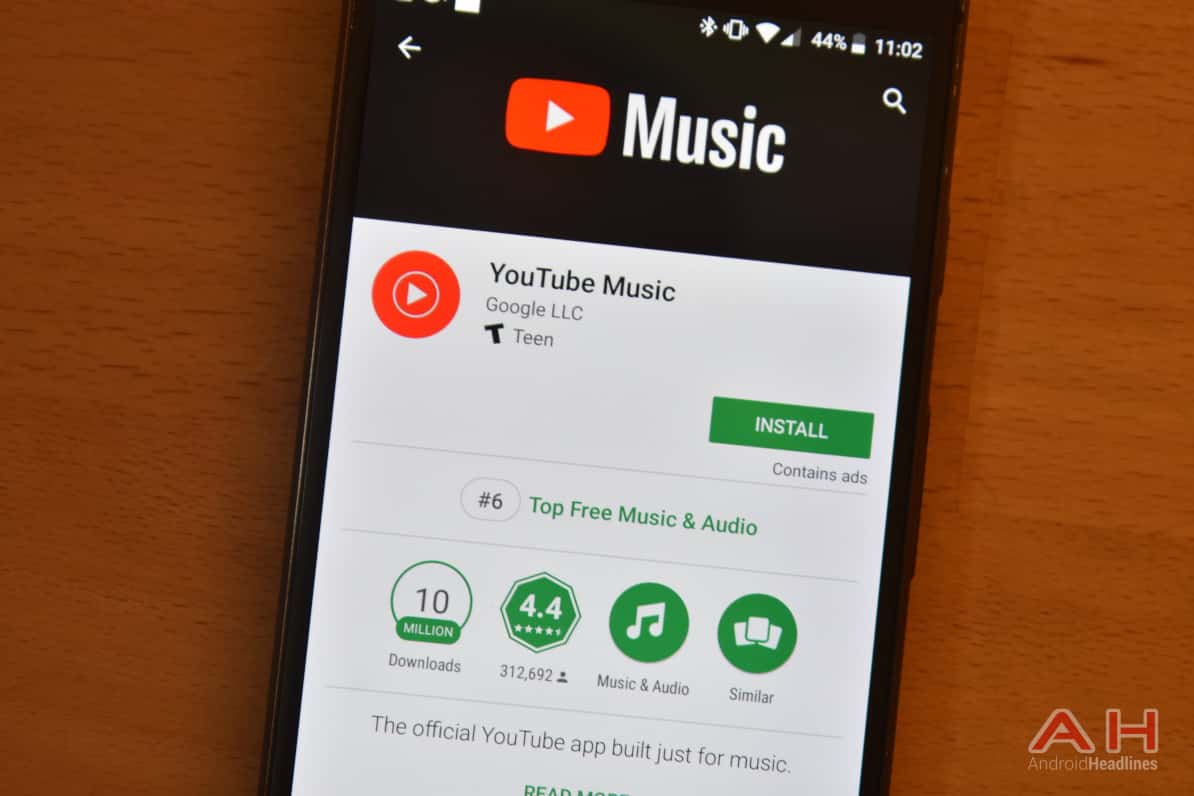 Google has offered a glimpse of a number of new features set to come to YouTube Music over the next few months in response to feedback gathered from users. YouTube Music has been frequently receiving a slew of updates that add a number of new features alongside a new premium option meant to bring the service into direct rivalry with the likes of Spotify and Pandora, which hugely overlaps with the function of Google Play Music.

The new features set to roll out to YouTube Music in the coming months include improvements to the audio quality and an option to set the quality for downloading or streaming videos. Currently, YouTube Music streams in 128 kbps HE-ACC. The service is said to be working on a higher quality 256 kbps, which will be available soon. YouTube Music is also expected to introduce support for Sonos to the service in the coming months. It only makes sense for the music streaming app to work with Sonos as the home sound system already is compatible with Spotify and Amazon, among other streaming solutions. YouTube also plans to add Android Auto support to YouTube Music, though it remains unclear when the update will start to roll out. Other upcoming features for the service include the ability to shuffle playlists in addition to the play-in-order option. The shuffle feature is already available in Google Play Music, so it will be a nice addition to YouTube Music, which is reportedly slated to replace the former, though it still remains an unconfirmed report. Besides, it might actually take some time before YouTube Music supplants Google Play Music, according to YouTube product head T Jay Fowler, because he says the two apps are not quite prime to be consolidated just yet. Fowler said last month that the newer app still has a good number of key features it needs to have ported over from Google Play Music before the transition actually takes place.

In the future, YouTube Music will provide the option for users to migrate their music library from Google Play Music over to the new streaming service. All of the abovementioned features are based on the requests submitted by the majority of users, and their release dates remain tentative, presumably because they are still in the development stage.