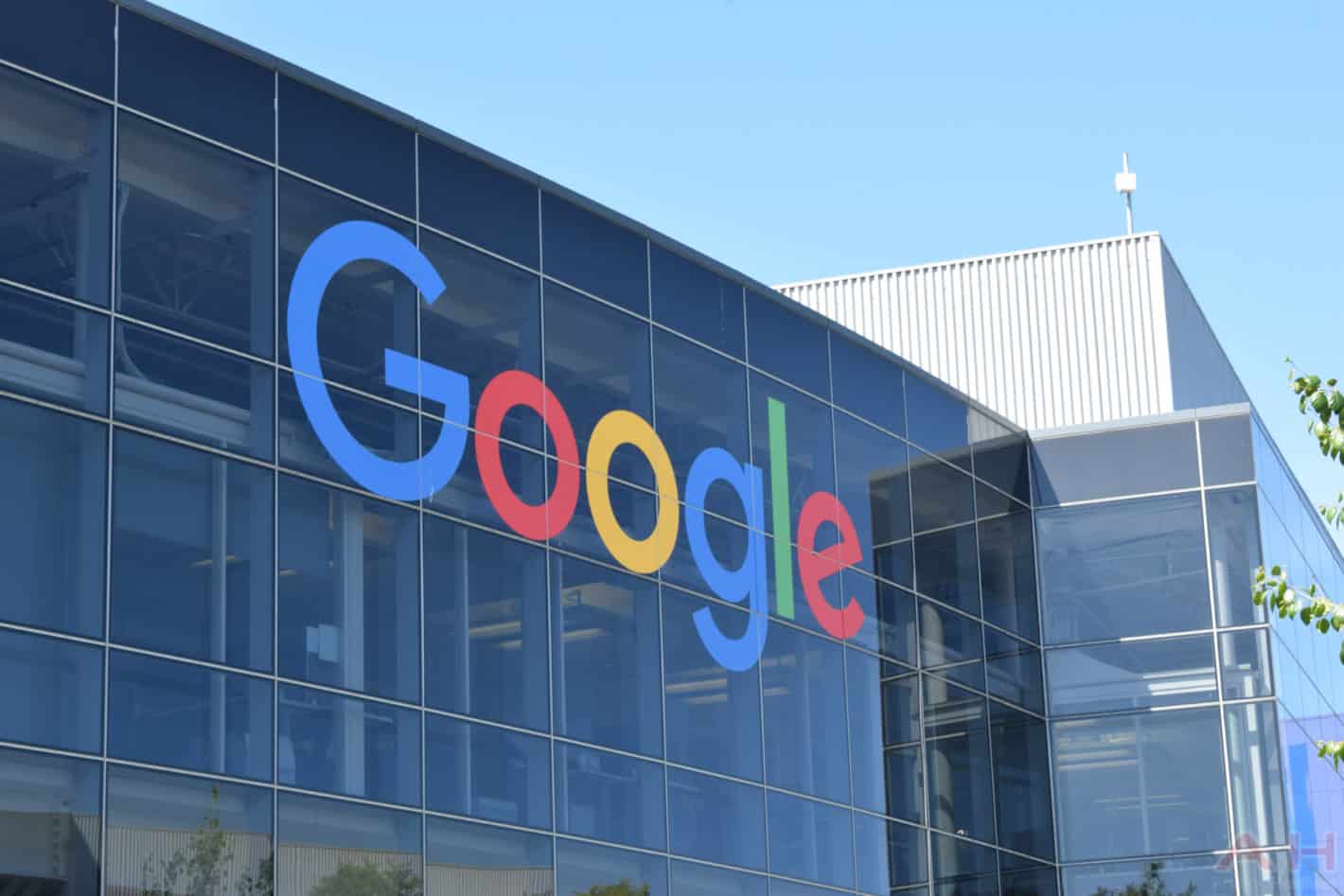 A year before Google was issued the largest antitrust fine in the history of the European Union, the company reached out to Brussels in an attempt to settle the then-ongoing probe into its abuse of the popularity of the Android operating system, Competition Commissioner Margrethe Vestager told Bloomberg, adding that the tech giant was too late to attempt finding an amicable solution to the ordeal. Any companies seriously interested in settling investigations into monopolistic practices must show a willingness to negotiate a settlement "immediately after" receiving the initial statement of objections or complaint from the political bloc's top antitrust agency, the Danish politician was quoted as saying.

In Google's case, that would have meant approaching Brussels with the suggestion of negotiating a settlement in 2016, a year before the company actually resolved to do so, at which point it was too late for such a move as the European Commission wanted the case concluded by the summer of 2018. The EC hence never officially responded to Google's 2017 settlement proposal made shortly after the company was hit with another antitrust fine amounting to some $2.7 billion over its abuse of the dominance of Google Search which allowed it to promote its shopping comparison service at a direct expense of competing solutions. While that fine held the title of the largest antitrust sanction in history issued by Brussels, the new $5.05 billion fine given to Google earlier this month dwarfed the penalty from June of 2017.

The EC is presently also investigating Google over its potential abuses of AdSense's dominance in the digital marketing industry, whereas this month's fine was meant to sanction the company's insistence on forcing its own mobile apps on every Android device equipped with the Play Store marketplace, as well as a number of practices that saw it incentivize device makers not to provide rival solutions with the same treatment. Google will file a complaint against the fine, much like it already appealed against the 2017 ruling.