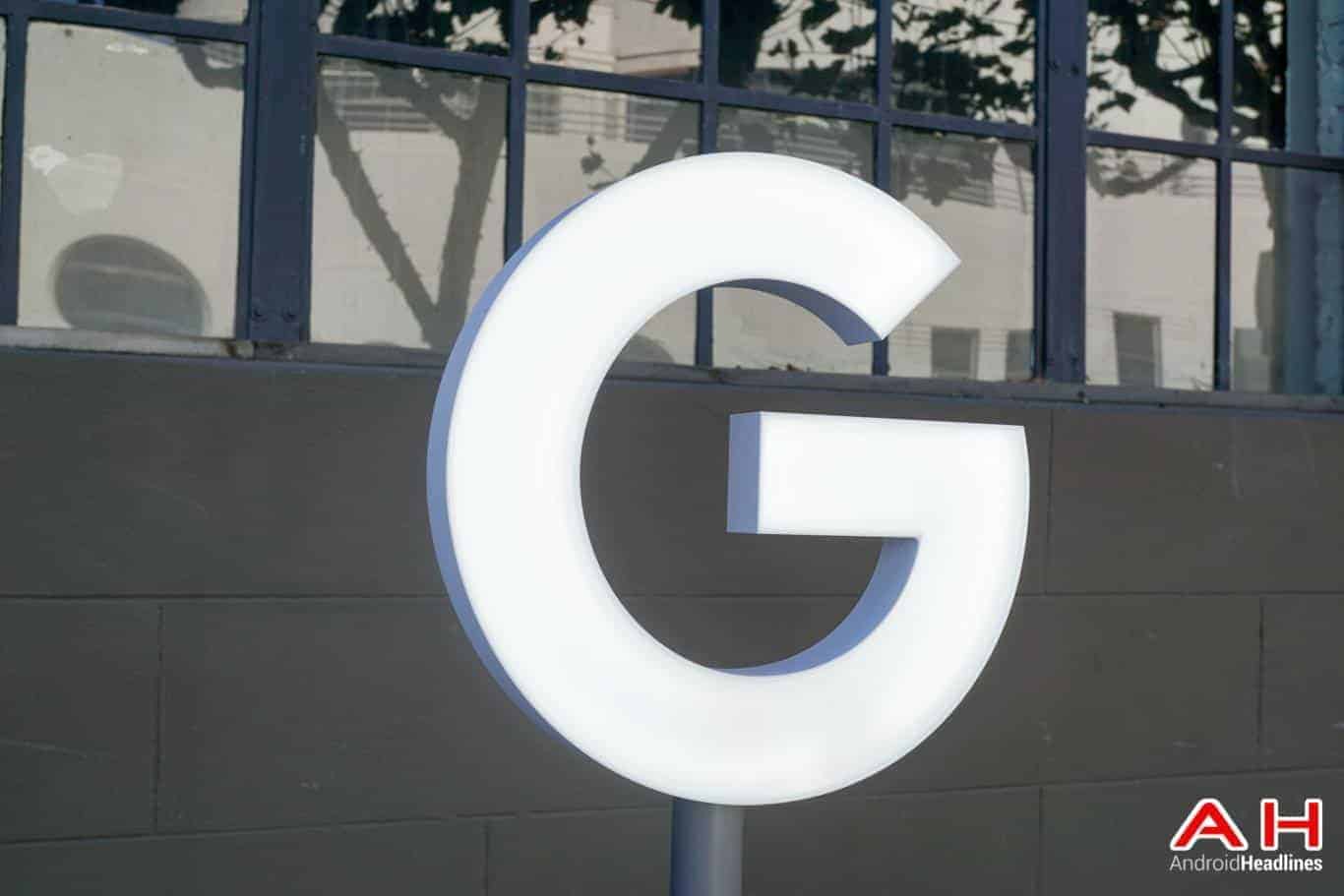 Google is working on its own digital security solution called the Titan Key that will be released in late summer, having been envisioned as a physical line of defense against a wide variety of hacking attacks, ranging from phishing attempts to more direct breaches. CNET reports it was allowed exclusive hands-on time with the device in question but no images of the thereof have yet surfaced online. The upcoming product will be a revised version of a security key Google already started distributing to its 85,000-strong workforce early last year, having recently pointed to that protection mechanism as the main reason why none of its employees have been hacked in the last 20 months.

Google has been implementing Titan Key support into Chrome OS since at least late 2017, according to a number of previously discovered Chromium commits. Even though the accessory has the same name as Google’s custom-built cloud security chip announced last summer, it will be compatible with a wide variety of platforms, according to Identity and Security Product Manager Christiaan Brand. Google is planning to sell a bundle including both the USB and Bluetooth version of the Titan Key for $50, whereas each separate form factor will also be available at about half that price, the same official was cited as saying.

In practice, the Titan Key will be compatible with any device featuring Bluetooth or USB connectivity options, serving as a physical authentication solution for any app that supports it. Ultimately, Google is hoping to start offering physical security keys priced at below $10 so as to make them more accessible, though it hasn’t attached a specific deadline to that goal. Despite their effectiveness, the average consumer still isn’t aware of what a security key even is and is hence not close to paying for one, which is an issue Google will have to tackle in the coming weeks given how its solution will be advertised to both enterprises and individuals. The Bluetooth version of the Titan Key will be capable of operating up to six months on a single charge, though it’s still unclear what kind of a battery will be powering it.