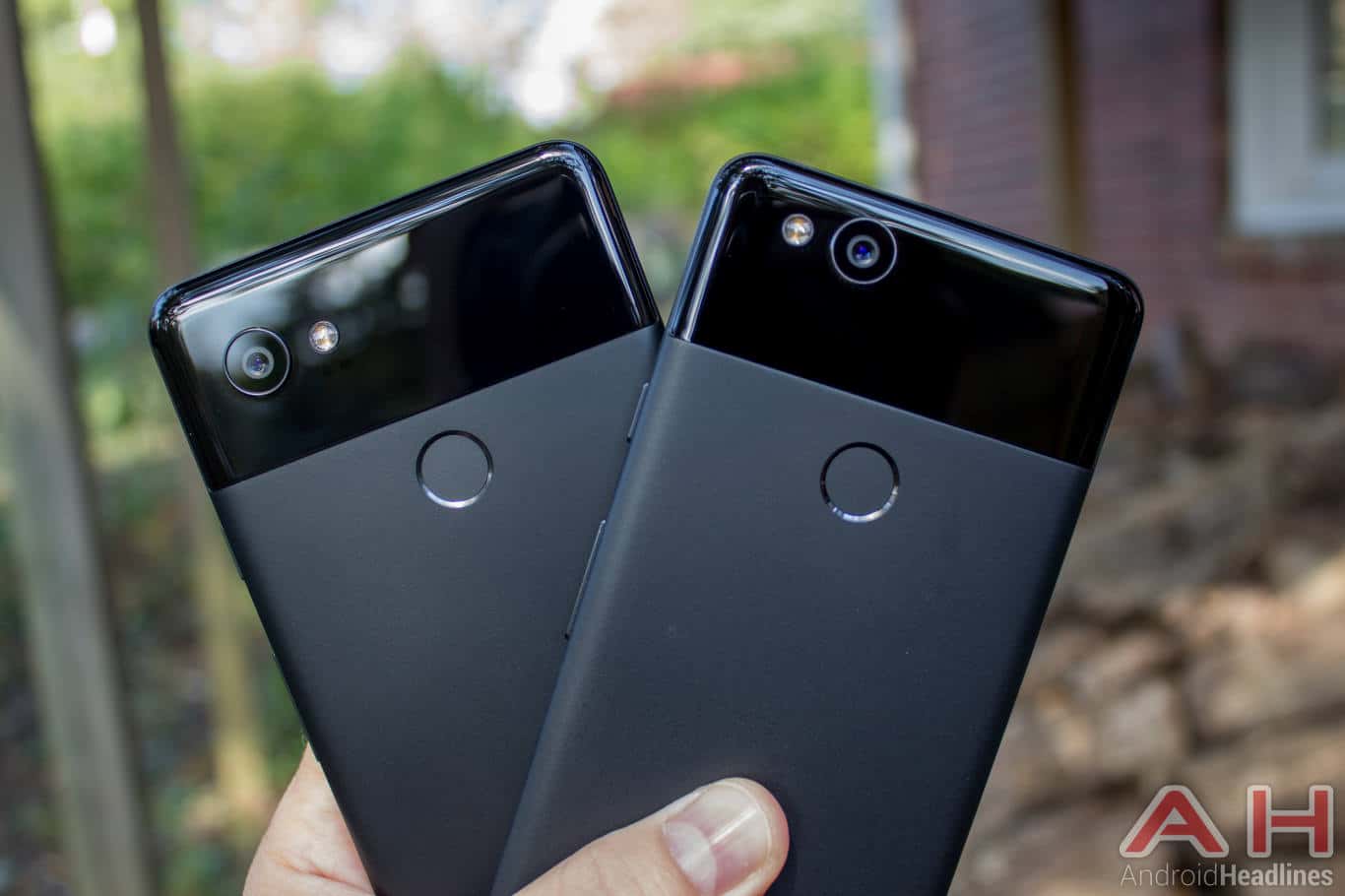 Some Google Pixel 2 smartphone owners have reportedly been plagued by an issue which results in the phone’s camera becoming unusable. This is quickly becoming known as the ‘fatal error’ issue as device owners are seeing a “the camera device encountered a fatal error” message when trying to open the camera app. According to a recent tweet reply by the Made by Google team, Google is aware of the issue and is working on a fix – although there was no mention of when the fix will arrive.

While this issue is now getting media attention, it is one which is understood to only be affecting a small number of devices so this is not a widespread issue. That said, those affected have been reporting the issue from as far back as late 2017 – basically, soon after the Pixel 2 was launched. See this Pixel product forum post for example. What’s more, it also seems as though both versions of the Pixel (standard and XL) are vulnerable to the issue.

At present, and in spite of the confirmation of a fix as incoming, there are no firm details on what is causing the issue in the first place. One interesting observation by some users is that they tend to experience the issue more often (it’s not a persistent issue for everyone) when they are in a weak cellular area. For example, when trying to take an image of a remote location, when in a remote location. Due to this anecdotal connection between cellular connection and the camera app, some have found a temporary solution is to set the Pixel 2 to “airplane mode” and then take the image. Google even suggests this course of action in its recent tweet reply to an affected user. Again, while this fix has worked for some, it does not seem to work for all, suggesting there is more likely to be an underlying issue here which Google plans to address. Other possible temporary fixes suggested include clearing the camera app’s cache, and also launching the device in “safe mode” to see if the problem persists. The logic behind this latter solution is narrowing down whether there is a third-party app causing the issue.

We’re sorry that the workaround didn’t help, Ciara. Our team is looking into this and are working on a fix. Appreciate your understanding.