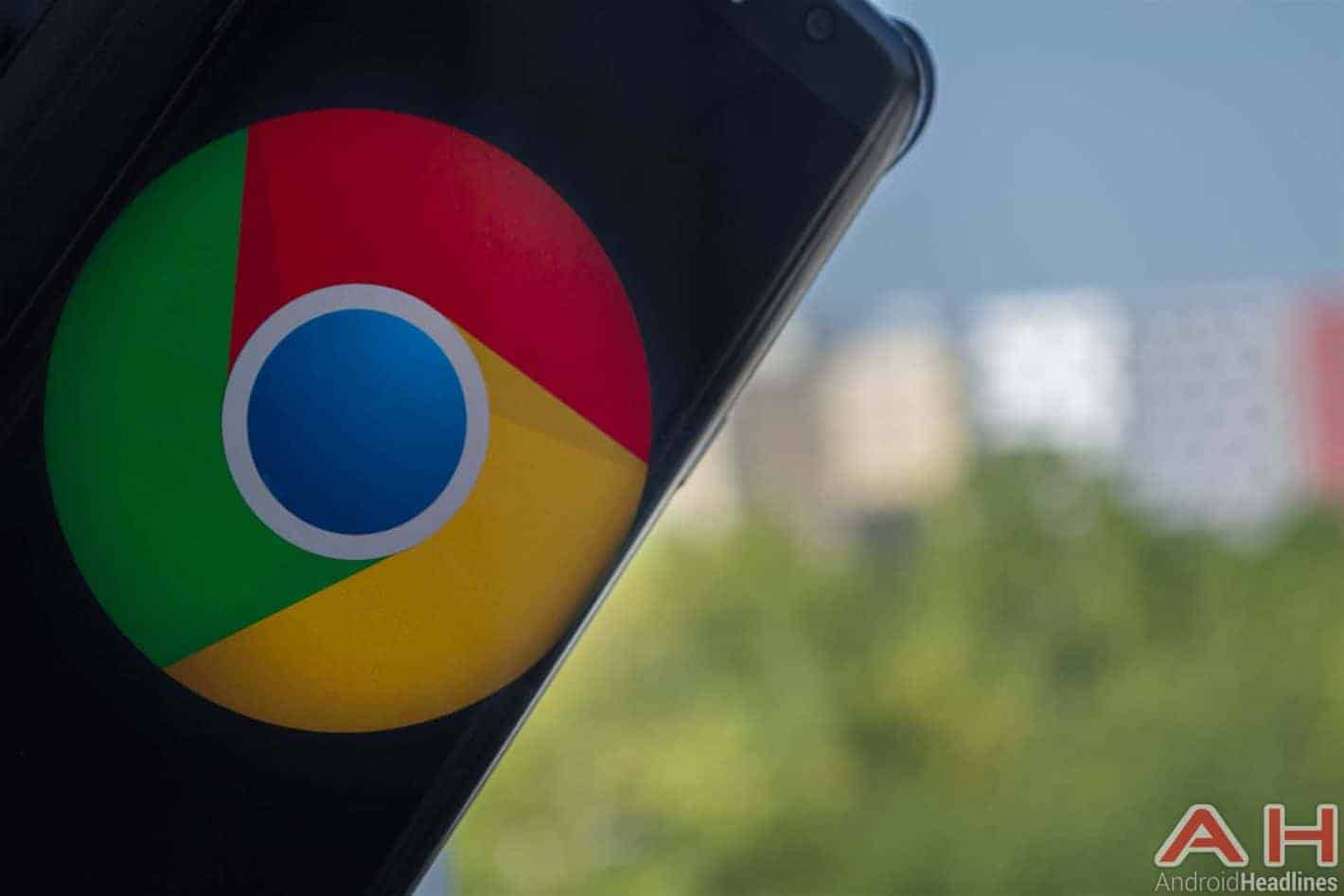 Starting today, Google's Chrome browser is labeling all websites still using the old HTTP network protocol as "not secure," in accordance with what the Alphabet-owned company announced earlier this year. The change comes as part of an upgrade to Chrome version 68 whose desktop deployment is starting today, whereas Android and iOS are set to receive it in the coming days. The "not secure" warning is displayed in Chrome's address bar, thus being prominent enough to attract attention whenever an HTTP website is visited but without impacting the overall functionality of the world's most popular Internet browser.

Google is introducing the Chrome warning label as yet another way to push websites with outdated protocols into adopting the much more secure HTTPS that ensures all network traffic is encrypted while also guaranteeing the pages that use it are correctly displayed in all browsers seeing how a number of contemporary application programming interfaces for browsers already dropped support for HTTP that's already ancient in the context of the technology industry, having first been introduced in 1991. While the vast majority of popular websites on the Internet already embraced the new standard years ago, some governments are still guilty of not funding a full transition to the more secure protocol and even a small number of high-profile media outlets such as BBC remain stuck on HTTP to this date.

The new label is more visible than the old warning Chrome has already been displaying since early 2017 which only showed up when users clicked on the information mark to the left of the URL browser; refer to the image below for a comparison of the two. According to Google's estimates from February, 81 of the top 100 most popular websites on the Internet use HTTPS by default, whereas the same protocol is utilized by websites that make up 68-percent of Android and Windows traffic, as well as those accounting for 78-percent of web traffic on Chrome OS and Apple's macOS.