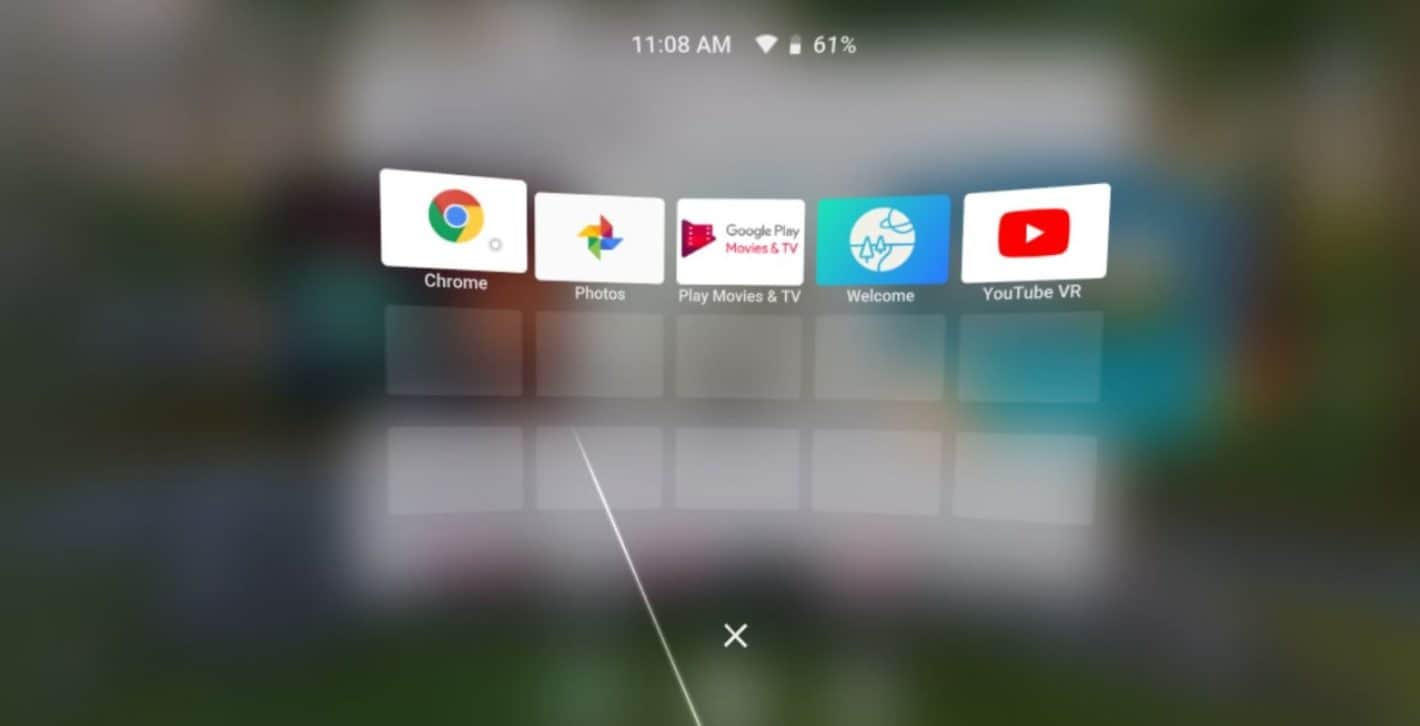 Google Chrome, the world's most popular Internet browser, is now available on virtual reality headsets powered by the Daydream platform, the company announced on Monday. Daydream integration is part of the latest version of Chrome for Android which can now be downloaded from the Play Store on a global level. The development comes two months after Google implemented VR APIs into Chrome 67, paving the way for native VR experiences in its mobile and desktop browser.

The Daydream version of Chrome is presently only supported by the Lenovo Mirage Solo and Google's own Daydream View, though the app is likely to be optimized for more headsets in the future as the company's mobile VR ecosystem continues expanding. While Lenovo's headgear is a standalone VR solution, the Daydream View relies on a smartphone to operate, so pairing the gadget with anything from the Samsung Galaxy S9 or Galaxy S8 to the Google Pixel 2, LG V30, ASUS ZenFone AR, or the Moto Z2 Force will allow you to experience the Internet in VR. The original Pixel line, Galaxy Note 8, ZTE Axon 7, Huawei Mate 9 series, Moto Z, and the Moto Z Force are also Daydream-enabled.

Once you have your setup up and running, you can launch the VR version of Chrome directly from your homepage. While the vast majority of Chrome functionalities such as incognito mode, bookmarking, and voice search are available in VR, Google's new take on Internet browsing also comes with several unique features, including the ability to sync content between VR and regular smartphone use. The Alphabet-owned company is expected to continue building on this concept moving forward as it's still touting VR as one of the cornerstones of its long-term product strategy, though it's presently unclear whether a Daydream View successor is being planned for release this year. The latest version of Chrome with VR capabilities can be downloaded by referring to the Google Play Store banner below.