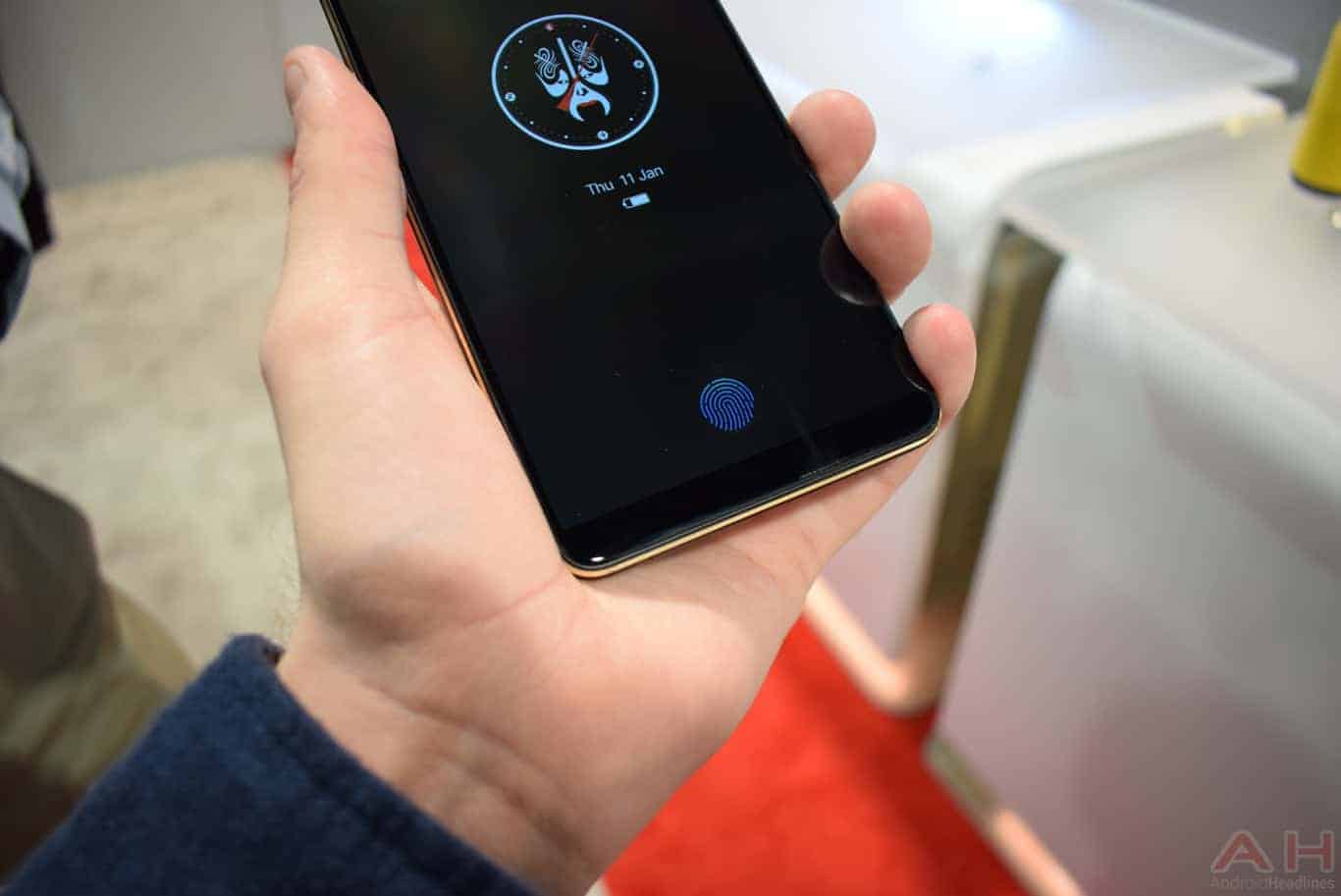 Samsung’s Galaxy S10 lineup of Android flagships is likely to use an ultrasonic fingerprint reader embedded below the display of the upcoming devices, DigiTimes reports, citing sources close to Taiwanese mobile component suppliers. Industry insiders believe Samsung will also be ditching the iris scanner with the Galaxy S10 lineup as the company still hasn’t placed any significant orders for such modules and supposedly remains evasive when questioned whether it intends to do so by the end of the year.

While the possibility of Samsung scrapping the iris scanner from its high-end mobile products just over two years after introducing it has already been raised by industry sources earlier this year, the latest report also implies that the Galaxy S10 series may lack a 3D camera akin to the one used by the Xiaomi Mi 8 and Apple iPhone X. Instead, Samsung could position the in-display fingerprint reader as an alternative authentication method meant to allow its upcoming devices to stand out from the competition, if only for a short while, with insiders claiming more manufacturers will commercialize the same technology over the course of 2019. The fact that the company’s first 2019 flagships are likely to utilize an ultrasonic reader is likely the main reason why Samsung will be slow to embrace the technology relative to some other handset makers such as Vivo and Huawei as that particular solution is understood to be much more difficult to implement, though the ultimate result should be a more convenient and secure authentication experience, with the scanner itself not being affected by liquids such as water or sweat.

The South Korean tech giant is also expected to increase its Galaxy S10 shipment target to 40 million units, as per the latest report. The Galaxy Note 10 and the most premium Galaxy A-series smartphone Samsung will release next year will also feature an ultrasonic fingerprint reader, sources believe. The identity of Samsung’s fingerprint reader supplier remains unclear, though previous rumors pointed to American chipmaker Qualcomm as the firm’s likeliest partner.