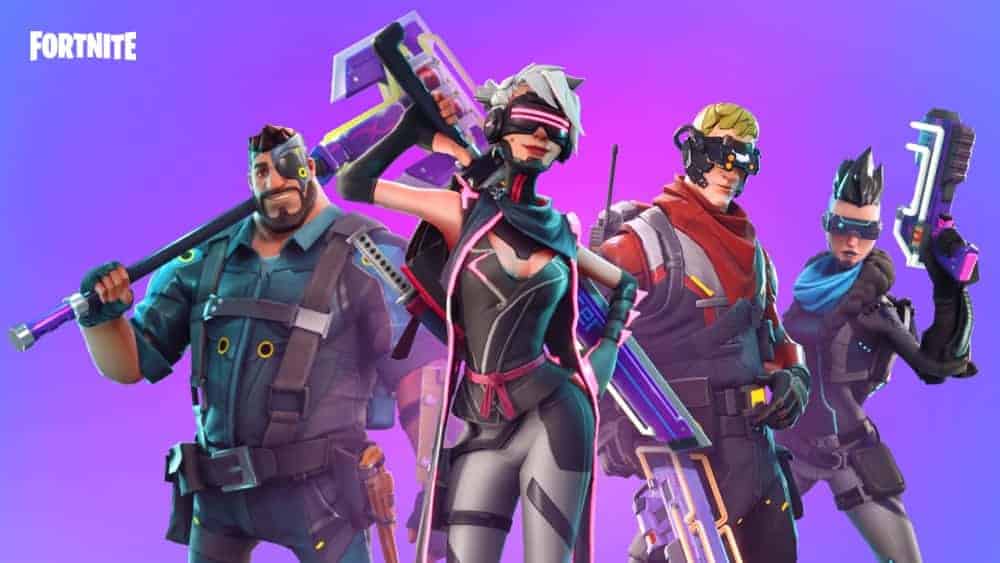 Fortnite's Android release may be imminent as the latest build of the game comes packed with a variety of backend additions pertaining to a new version of the hit battle royale title designed for devices running Google's mobile operating system. As discovered by third-party Fortnite stats service Tracker Network, Epic Games already included engine and runtime options for Android into the client and with the studio previously confirming the multiplayer game will be hitting Android this summer, its release now appears to be just around the corner.

Fortnite has already been available on iOS for months, with Apple's platform presumably being prioritized for two main reasons: the fact that it's easier to develop for seeing how it includes far fewer devices the developers have to target with optimizations, and the widely recorded trend of iOS gamers spending more on microtransactions and other app fees than their peers with Android smartphones and tablets. It's still unclear what kind of system requirements will the Android version of Fortnite have but all popular handsets are expected to run it given how Epic already managed to deliver a polished port for Nintendo's Switch console which uses NVIDIA's old Tegra X1 system-on-chip.

Cross-platform play should also be part of the package, both in the sense that you'll be able to play with a single account on multiple devices and in the context of taking on PC gamers with touchscreen controls if you so choose to, though they won't be able to specifically opt into matches with mobile players. Fornite is already breaking all kinds of revenue records despite being a free-to-play title and is expected to continue its strong performance once it's ported to Android, by far the world's most popular operating system that powers approximately 85-percent of all smartphones on the planet. The vanilla version of the mobile game isn't expected to support physical controllers, though that feature should be included in a future update as early as this year.