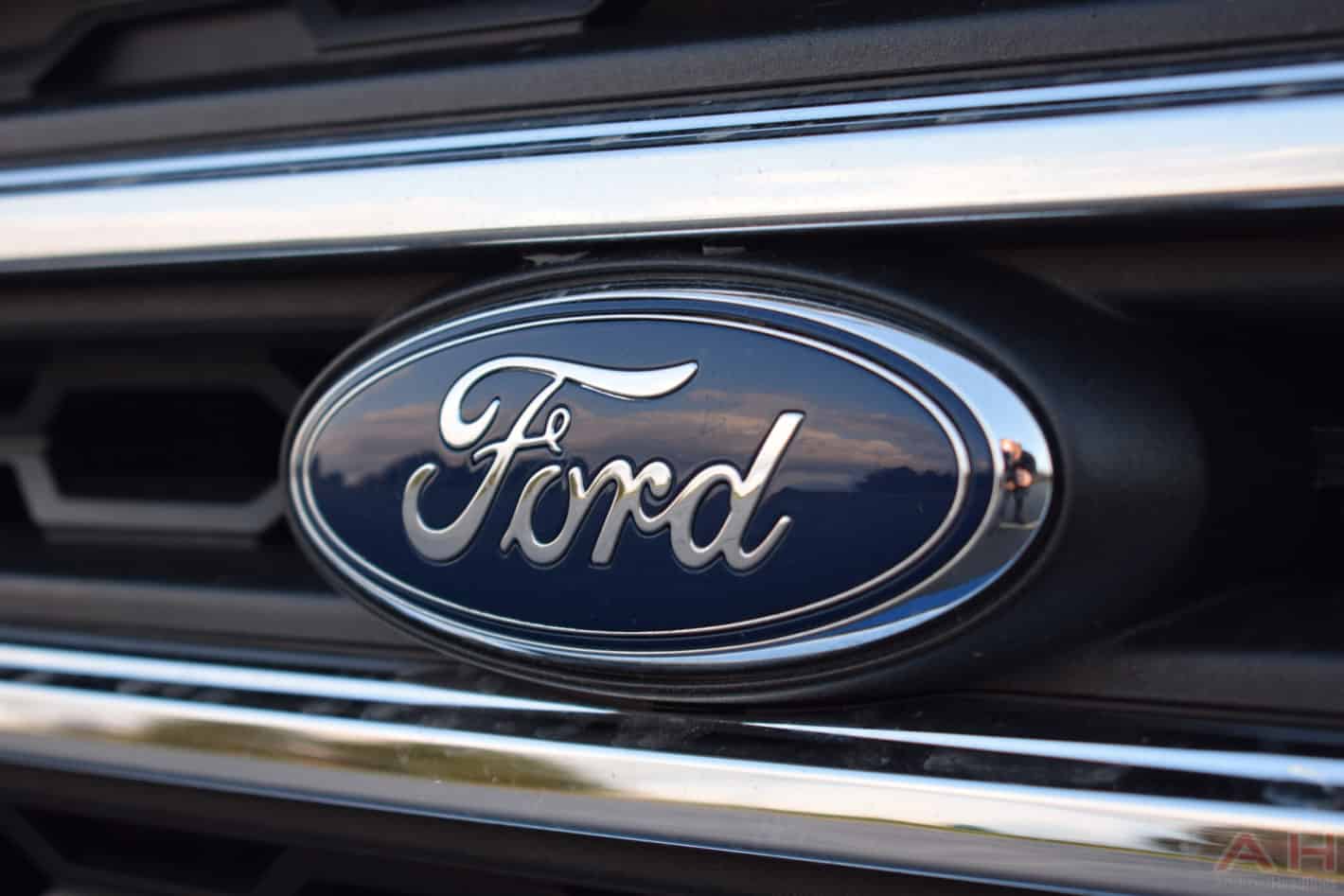 Ford Motor has set up a self-driving unit valued at $4 billion as part of its broader effort to research and develop autonomous vehicles for commercial use. The ultimate goal is to launch its commercial self-driving platform in 2021. Toward that end, the automotive company is inviting third parties to invest in its newly created self-driving unit called Ford Autonomous Vehicles LLC.

Ford Vice President Sherif Marakby will be responsible for the new autonomous vehicle business, which will be based in Ford’s new Corktown campus in Detroit where the company will conduct research, engineering, and systems integration for self-driving vehicles. Ford’s own investment also includes the $1 billion that was previously reserved for Argo AI, a self-driving startup based in Pittsburgh. Ford purchased Argo AI for $1 billion last year as part of its plans to develop the computational backed for self-driving cars. Since then, Ford’s self-driving ambition has steadily progressed with a number of partnerships with several companies and a string of research and development efforts centered around self-driving technologies. Last February, Ford began testing its own self-driving vehicle fleet in Miami, Florida, with the vehicles in question being powered by the technology built by Argo AI. Last month, the company teamed up with RideOS on autonomous car navigation software.

Last September, Ford and Lyft announced a self-driving partnership designed with the goal of jointly deploying new autonomous vehicles. Additionally, Waymo and Uber have also been publicly testing self-driving cars in cities across the United States, giving the company an edge in the emerging local market for self-driving vehicles. With the launch of the new self-driving spin-off, Ford said it hopes to more speedily explore various business opportunities in the segment, albeit details on the matter remain scarce. U.S. legislators have also been slow in their efforts to draft legislation meant to allow for commercial implementations of self-driving tech, with large-scale deployment hence still likely being years away.