Samsung’s first foldable Android smartphone that’s expected to be commercialized in less than a year will feature a flexible battery, according to recent rumors out of China where industry insiders close to the company’s battery-making arm claim the firm is on the verge of a major breakthrough; while Samsung SDI already demonstrated foldable battery prototypes in 2014, its original inventions had relatively low capacities, with even the most advanced proof-of-concept cells the company first came up with offering only 210mAh of power, less than a tenth of what contemporary handsets now feature.

The new units that are now understood to be close to mass production are said to have capacities between 3,000mAh and 6,000mAh, with some industry watchers speculating their specs will be toward the higher end of the spectrum seing how Samsung’s foldable Android handset should effectively be a tablet while entirely unfolded. The flow manufacture of the new batteries will start in the coming months, no later than the final quarter of the year, as per the same report. The South Korean tech giant has been working on the concept of a bendable cellphone for over half a decade now but is said to have scrapped its research and development efforts and started from scratch on numerous occasions. As Samsung’s executives are now openly talking about such solutions, many analysts believe the company is close to commercializing them.

While the firm’s first foldable Android handset has long been rumored to debut as the Galaxy X, more recent reports suggest no names have yet been decided on. The timing of its launch is also still unclear, though the Galaxy S10 lineup is still expected to debut first in 2019, most likely at the next iteration of Mobile World Congress in Barcelona, Spain. Samsung‘s next high-profile mobile product launch is taking place on August 9 when the company is scheduled to unveil the Galaxy Note 9. 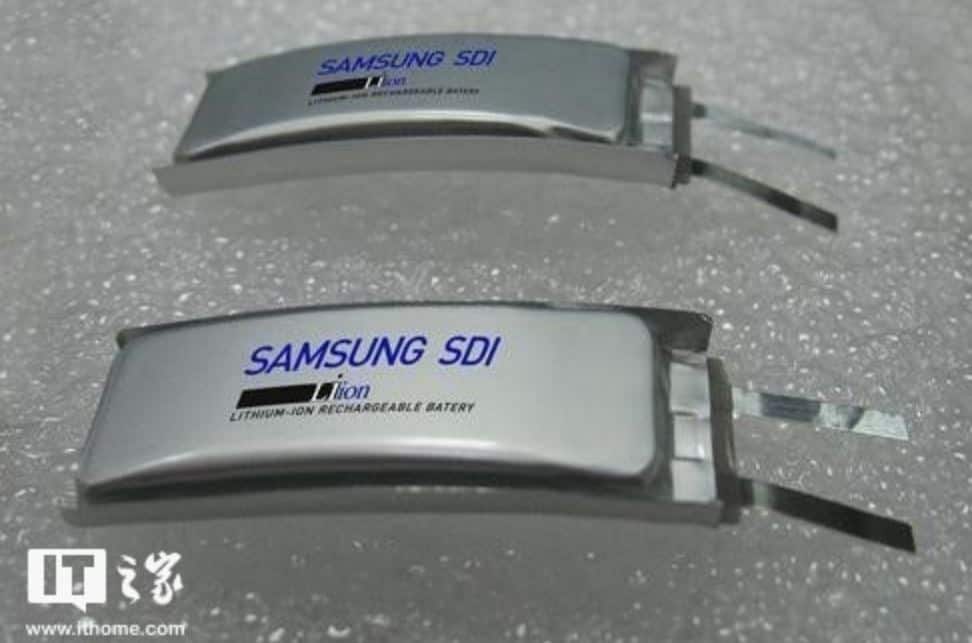