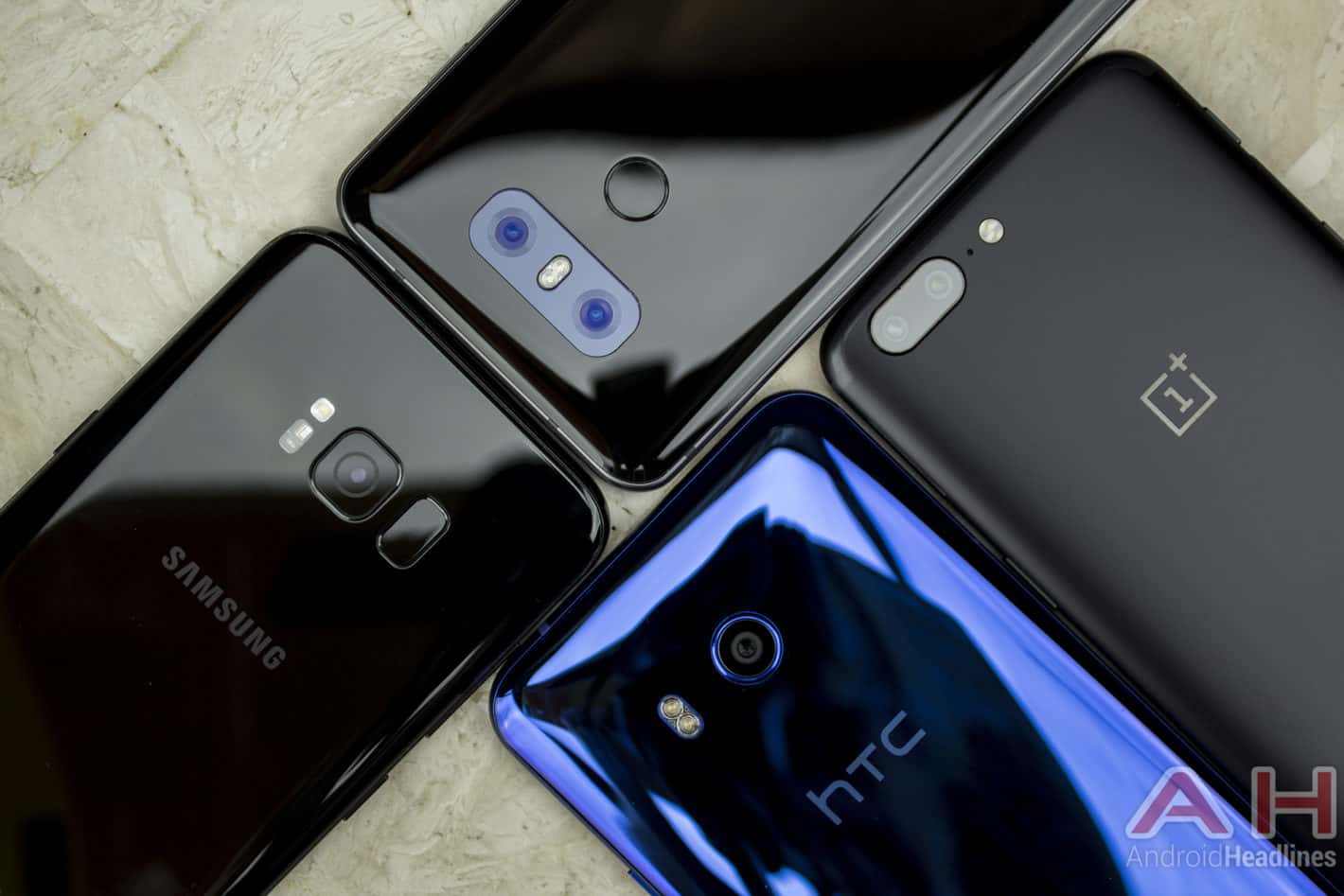 Northeastern University’s computer science experts downplayed some old smartphone spying concerns but raised new ones as part of their latest research into the manner contemporary handsets operate while not in active use, particularly in regards to possible video and audio exfiltration activities. While the study found no concrete evidence that mobile microphones are being turned on when users aren’t expecting them to and effectively spy on them but identified alarming behavior patterns related to other aspects of user privacy; a number of apps were caught recording screen activity videos, taking screenshots, and even photographs using both the front and back cameras of their host devices.

The majority of apps resorting to such surreptitious activities ended up relaying the images and videos taken without users’ knowledge to third-party servers, as per the same report. Facebook has been one of the most high-profile companies to be accused of secretly listening to their users for the purpose of serving them with advertisements related to things they talk about but has repeatedly dismissed those allegations, maintaining it never resorted to such form of data collection. The company is still experimenting with smartphone listening methods and is far from the only one in the technology industry to do so, recent patent filings suggest.

Vivo’s Android-powered Nex smartphone recently caused some panic in China after numerous users started reporting its pop-up selfie camera is being raised during regular use for no apparent reason, suggesting some app or the handset itself may be spying on them. No firm evidence pointing to that being the case yet emerged, with at least some use cases being officially attributed to the manner in which Android’s Camera API operates, which is said to be causing the camera to briefly rise as an app is reading its basic technical information. As with all cases of potential smartphone spying, users are highly advised to be careful about what kind of apps they download and make sure they aren’t granting them any suspicious system permissions.