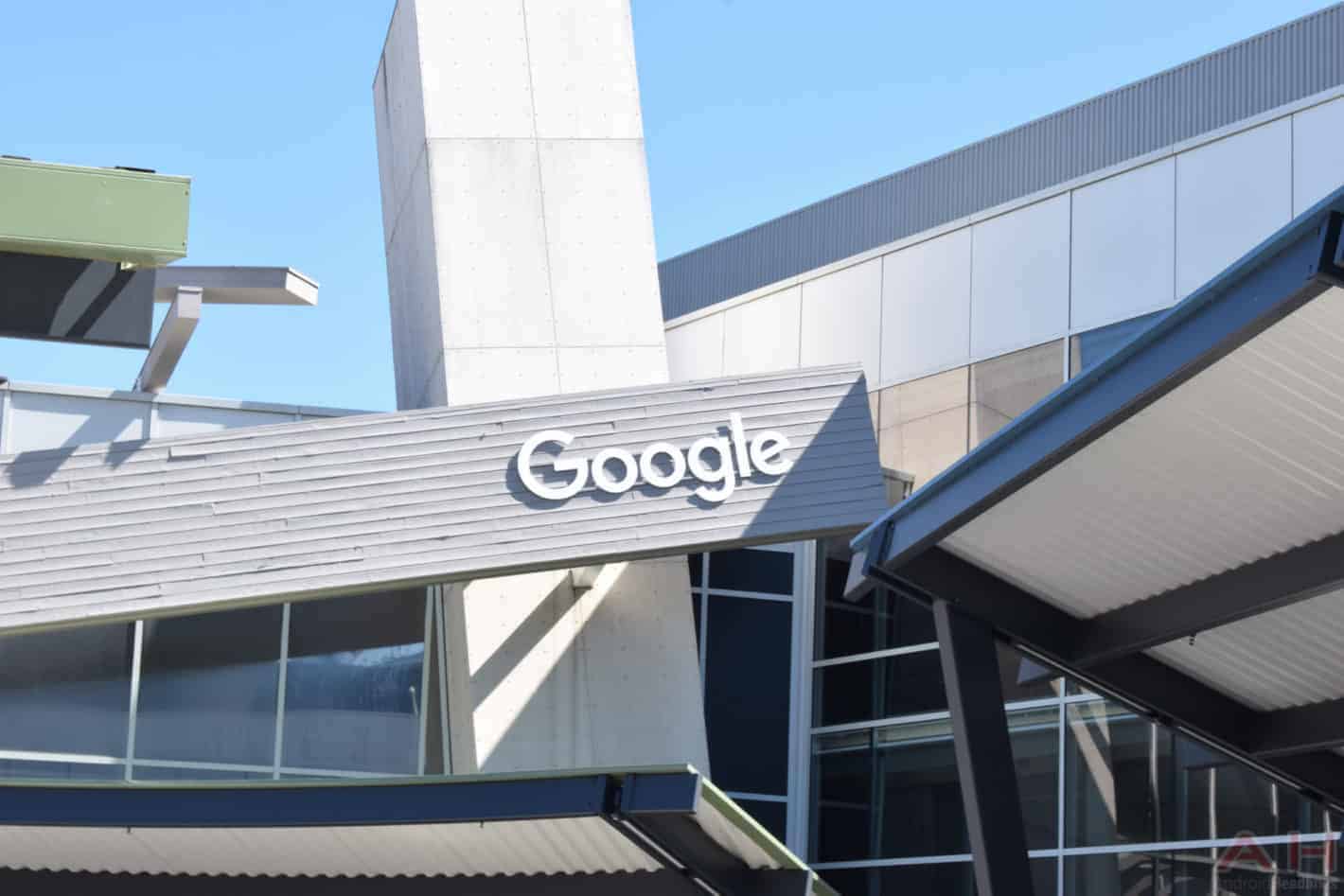 European Union legislators are dropping the idea of trying to force Internet giants such as Google and Facebook to share revenue with media outlets and other content creators whose products they're aggregating and utilizing in other ways. The original initiative was meant to push for such changes through a harsh copyright reform that would change the manner in which content authorship rights are defined and protected but met fierce opposition from both the technology juggernauts themselves and certain independent advocacy groups, with critics claiming the suggested legal changes would go as far as to effectively outlaw memes.

Digital companies fiercely lobbied against the legislation, with the European Parliament on Thursday voting against taking such a strict stance on copyrights. The proposed law was initially suggested by the European Commission and ended up amassing some support among a number of EU legislative panels, though it ended up failing its first real test on the path of being enacted. The European Parliament is now expected to revise the draft of the copyright bill and make it less aggressive in time for a new voting round set to take place in September.

The leading political bloc on the Old Continent is still adamant to rework its copyright framework that is largely seen as outdated, having last been revamped at the turn of the century, before the Internet 2.0 revolution began, leading to the rise of content aggregators such as Digg and Reddit, as well as social media giants like Facebook and Twitter. The EU wants its new legislation to protect the rights of both content creators and Internet users in a fair and transparent manner but with its tough proposal now being voted down, it's still unclear what those regulations will actually entail. Silicon Valley lobbyists previously argued the original draft enabled censorship, strongly pushing against the notion that Facebook, Google, and similar companies should pay creators for the content that's being shared on their platforms, boosting user engagement and hence being beneficial to their bottom lines.