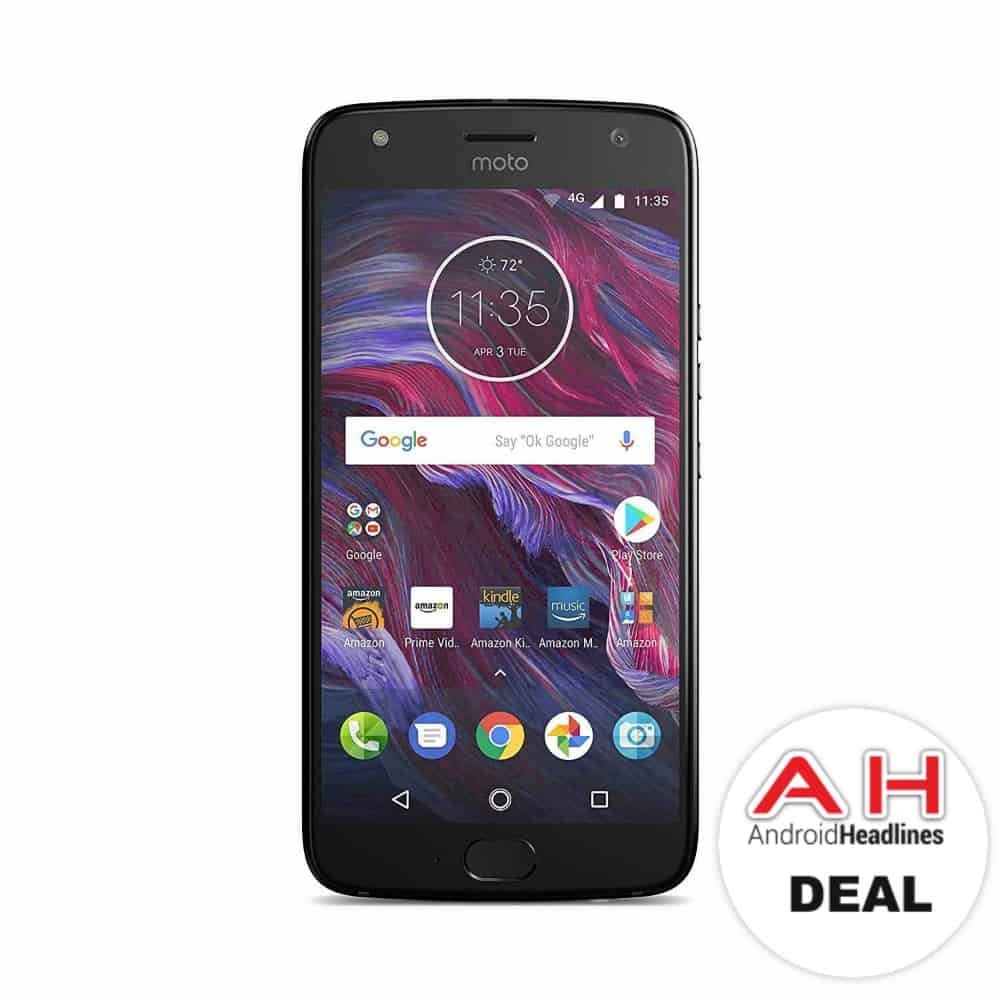 Amazon Prime Day has now officially started and there is already a number of big deals to note. For example, those in the market for a new and affordable smartphone might want to take a closer look at the Moto X4 from Motorola. As while this is designed to be an affordable smartphone in general, it has probably never been as affordable as it is right now – at just $199.99.

This is pretty much the lowest price this smartphone has been available for since its launched, making it a great option to consider. The Moto X4 is being sold as an unlocked model and is compatible with all major carriers in the US, so whoever you currently use the Moto X4 has you covered. It also seems both the Sterling Blue and and Super Black color options are available as part of the deal.

As for the phone in general, the Moto X4 features a 5.2-inch display along with an IP68 dust and water-resistance level. This phone sports a dual rear camera setup consisting of a 12-megapixel and 8-megapixel camera combo, along with a 16-megapixel front-facing camera. The rest of the specs include 3GB RAM, 32GB storage, and a Qualcomm Snapdragon 630 SoC. As well as microSD card support, a 3,000 mAh capacity battery, Android 8.0 (Oreo), and also Amazon Alexa built-in. For those not quite sold on the Moto X4, it is also worth noting Amazon is currently selling the Essential Phone for just $249.99. For the extra $50 you do get a number of notable spec improvements, as well as your very own notch.

Advertisement
Buy Moto X4
Advertisement
Trusted By Millions
Independent, Expert Android News You Can Trust, Since 2010
Publishing More Android Than Anyone Else
0
Today
186
This Week
106
This Month
4093
This Year
105570
All Time
Advertisement