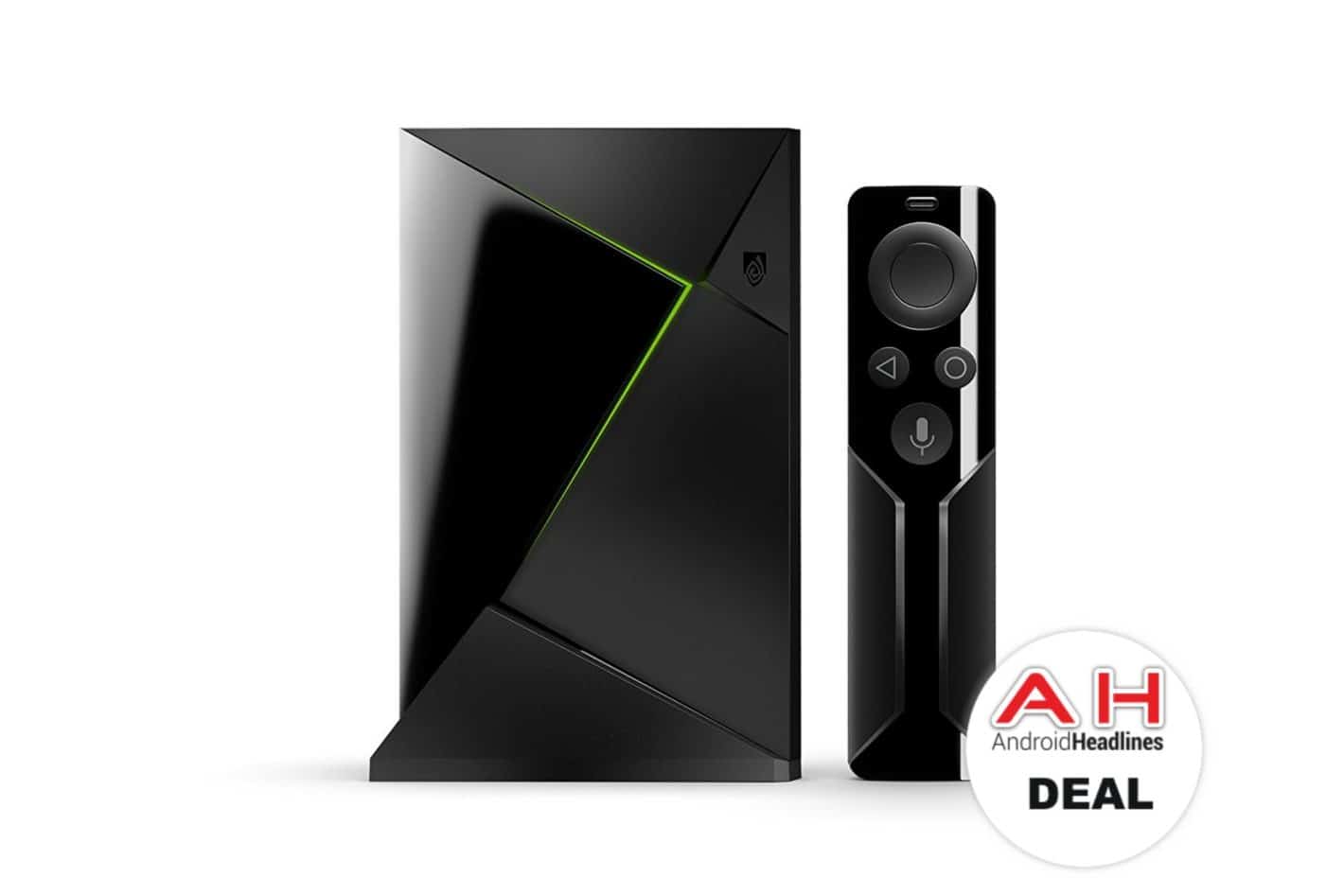 NVIDIA SHIELD TV is currently priced at $139 in a lightning deal on Amazon for the next five hours (until 10PM EST).

While NVIDIA had already discounted its SHIELD TV with both the remote and controller beginning yesterday, it has discounted the cheaper model with just the remote for Prime Day. Bringing the price of the SHIELD TV down to just $139 right now. That brings this back down to its all-time lowest price, and also matches the price it had on Black Friday. NVIDIA doesn't typically discount the SHIELD TV, so this is a pretty big deal, and a great time to pick up the SHIELD TV for those looking to grab one.

The NVIDIA SHIELD TV is an Android TV set-top box and does feature many of the big name apps, allowing you to stream your favorite TV shows and movies over your WiFi network on the big screen. Some of the apps available include Hulu, Netflix, YouTube, Sling TV and many other apps as well. NVIDIA has also been promoting the SHIELD TV as a gaming console, and rightfully so. It's a very powerful set-top box that also does really well with gaming. You'll find a number of great games available in the Play Store for the SHIELD TV, though you will want to pick up the Controller (which you can buy separately for $60, or you can just buy the other version of the NVIDIA SHIELD TV which is only $40 more), so you can really play these games. The SHIELD TV does also support both 4K and HDR, so you're going to get a great picture with this set-top box.

This item is also eligible for Amazon Prime's free shipping. Which includes free two-day shipping, and pretty cheap (usually $3.99) next-day shipping if you need it extra fast. If you are not an Amazon Prime member yet, you can sign up for a free trial of Amazon Prime. You'll get 30 days free (if you're a student, you get 6 months), and then it's $119/year (or $59/year for students). Prime members do get a whole lot more than just free shipping though, so be sure to check out the full benefits.

Buy the NVIDIA SHIELD TV
Advertisement
Trusted By Millions
Independent, Expert Android News You Can Trust, Since 2010
Publishing More Android Than Anyone Else
0
Today
253
This Week
254
This Month
4999
This Year
106474
All Time
Advertisement