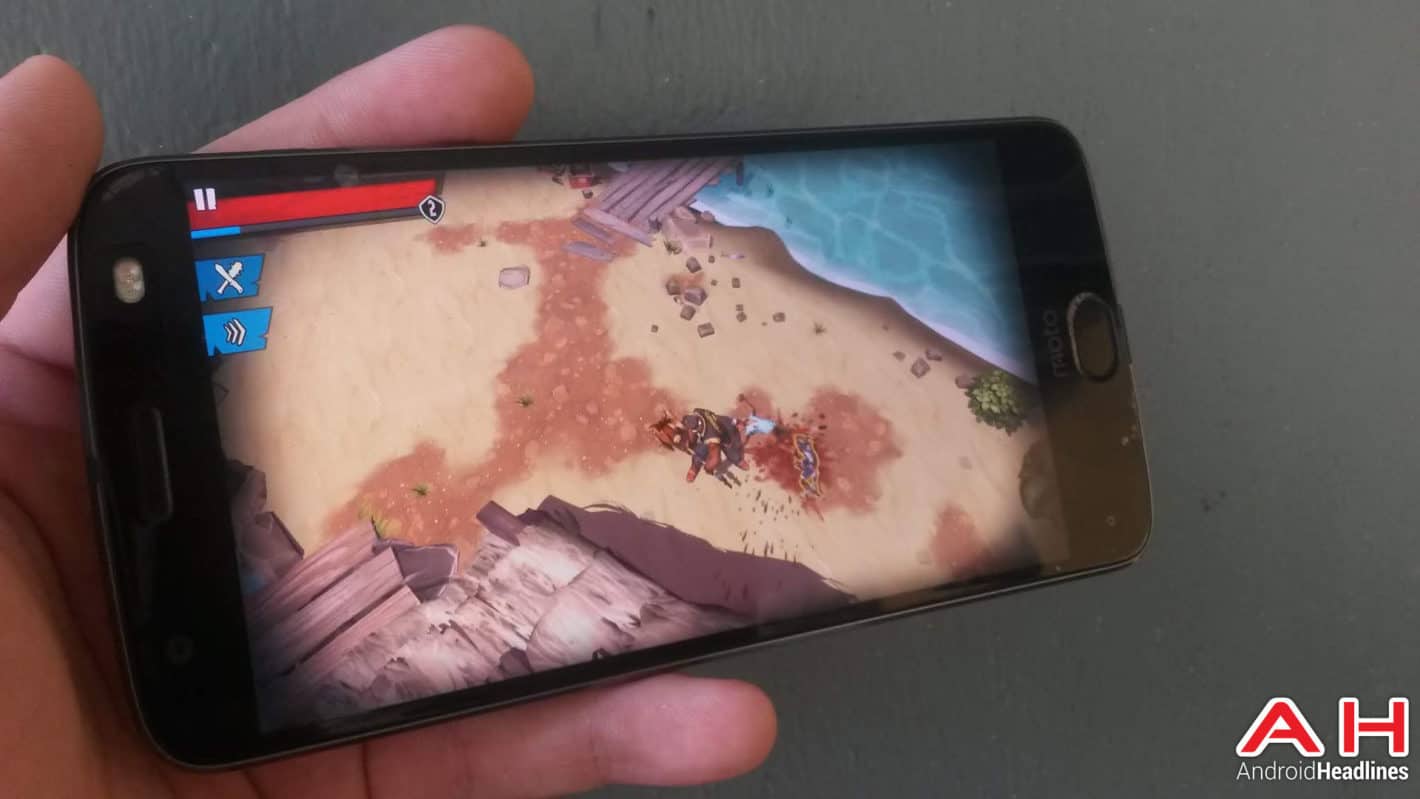 The mobile space never really embraced the twist on tower defense that the groundbreaking Dungeon Defenders series brought, blending gritty and visceral action with strategy and building, but the Dead Island franchise is betting the success of its mobile debut, Dead Island: Survivors, on getting that formula right. You'll start off the game fighting off a horde of zombies to get your bearings, then you're taught how to build, and how loot works. Everything is eased in gradually, and the core conceit of the game is pretty simple; you're going to set up barriers to route zombies toward traps, and you're going to finish off whatever zombies those traps don't deal with.

Each level starts with a build round, giving you some time to make sure everything is set up perfectly before they come at you. Once the waves start rolling, you can recover your own health, but your defenses have no such luck. You can set up defenses to funnel zombies straight to you, but you have to be wary of the ends of the designated zombie paths. While many zombies won't break from those paths, your electric fence lies at the end of them all, and the fence can only shock so many zombies before it's rendered inert. If the zombies get through, it's game over and your camp is lost. Your character will auto-attack any zombie you tap on, and swiping or double tapping can activate special skills that do everything from speeding you up to dealing massive area of effect damage. There is also a storyline to the game, for those that are interested, but the core of the experience boils down to thwarting and smacking down zombies of all shapes and sizes, including special zombies with insane powers.

The Play Store is chock full of zombie games already, but this one sticks out thanks to its unique choice of genre conventions to cling to. The fact that there's an established series name behind it helps, but make no mistake; this is not the same Dead Island you may have played on PC or console. It's not a frenetic hack n' slasher, and it's certainly not a tense, thrilling first-person shooter. Everything about this game is calculated and precise, and when the action does get frantic or overwhelming, you can bet an upgrade or a change to your strategy will tone things down in short order.