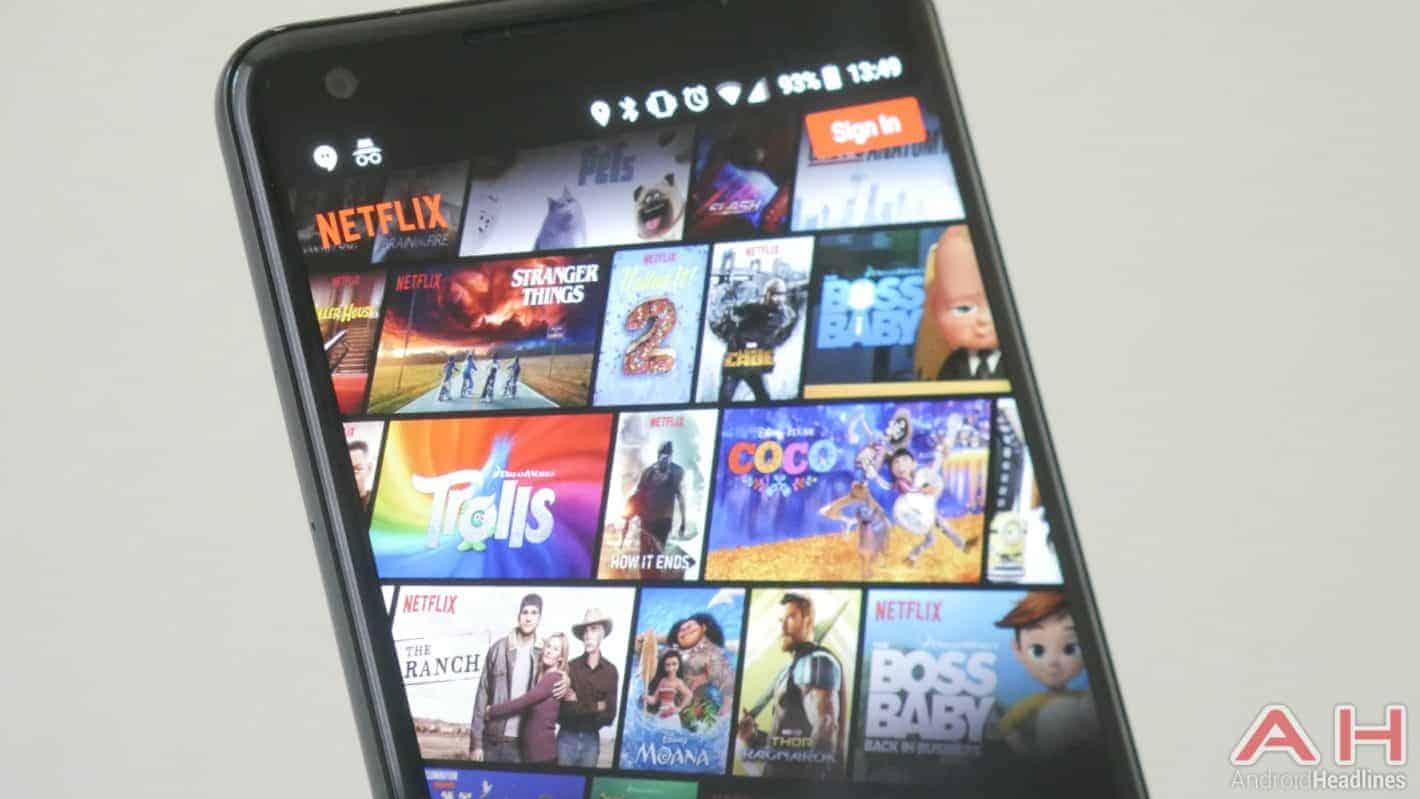 30-percent of Netflix subscribers in the US are signed up to the streaming service's Premium plan, according to the latest research from Parks Associates. As per the report, this means the Premium plan has seen an increase of 9-percent (up from 21-percent) in the last year alone. In fact, the data is not exactly year-on-year-based, as the 30-percent marker refers to Q1, 2018, compared to the 21-percent which is associated with Q3, 2017. Highlighting that in a very small amount of time the service has seen significant growth specifically in its Premium tier. Even more so when taking into consideration the difference was much smaller when comparing the growth of the Premium tier in Q3, 2017 and Q3, 2016.

Based on the data, it would seem the Premium tier is not only doing well, but is the only tier that is now seeing growth. As both the Standard and Basic options saw a percentage decline between Q3, 2017 and Q1, 2018. This is slightly more noteworthy in the case of the Basic plan, as not only is this the entry-level and most affordable option, but unlike the Standard plan, the Basic plan had previously seen year-on-year growth between 2016 and 2017. With the suggestion being that in spite of the more affordable price, consumers are becoming more willing to pay a higher cost for an enriched service, including a greater number of simultaneous streams – one of the primary limitations with the Basic option.

Data like this is possibly why Netflix is reportedly toying with the idea of introducing a new fourth tier, Ultra, to its pricing lineup which will adopt the position as the most expensive Netflix option to date. In return, it's expected Ultra will not only offer a higher number of simultaneous streams, but also an increase in the general Netflix experience through the inclusion of support for 4K and HDR. Netflix has yet to confirm whether or not it will make an Ultra plan available to all, although it's understood to be currently in testing in select markets. Likewise, it remains to be seen how Ultra will actually differ from the current Premium option which already offers a similar number of streams and Ultra HD support. 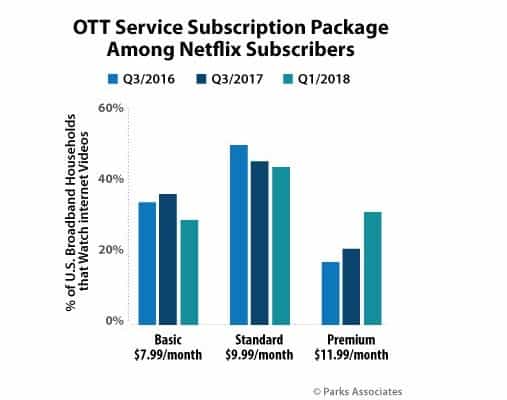