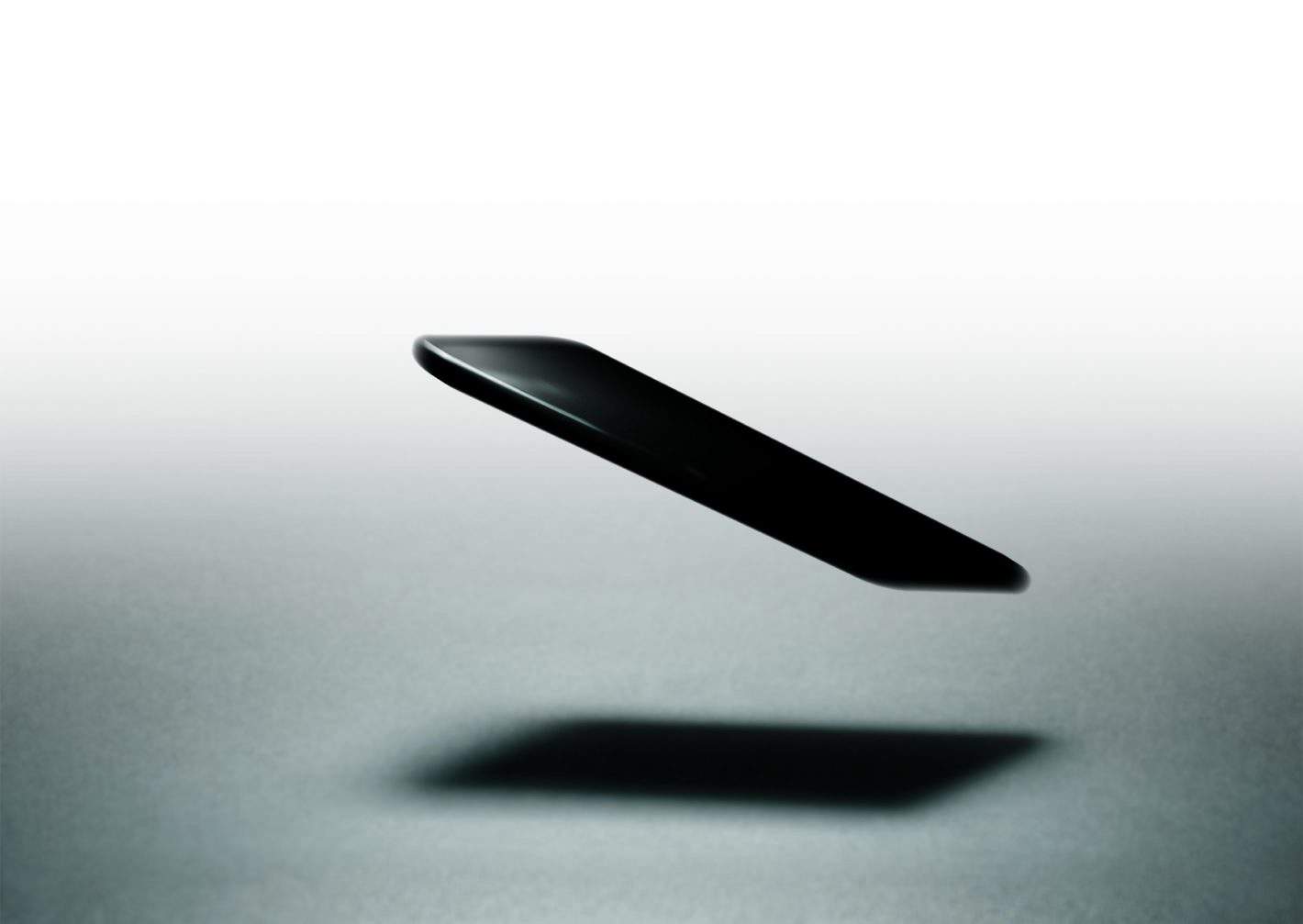 Corning has just taken the wraps off of its latest version of Gorilla Glass, which is dubbed Gorilla Glass 6. This is the company's most durable glass yet, as it can be dropped up to 15 times from one meter without shattering. However, it's still prone to scratches, just as much as its previous generation, which isn't a good thing. And it means that you're still going to want that screen protector on your phone. Gorilla Glass 6 is up to twice as good as Gorilla Glass 5, when it comes to drops, which is nice, as it does also protect from higher drops now, compared to the previous generation.

The company says that it was looking for ways to protect the glass on smartphones these days, with more devices getting thinner and using larger displays as well as glass-backs, Gorilla Glass is becoming more and more important. On top of that, research found that users drop their phone from over a one meter height at least once a year on average, and about four times a year from a height below one meter. So Corning's engineers worked to make Gorilla Glass 6 even stronger than previous generations. So whether manufacturers begin to put Gorilla Glass 6 on the front and/or the back of smartphones, it'll be more protected than with Gorilla Glass 5. With Gorilla Glass 6, nothing really changes, as far as functionality. You'll still be able to use wireless charging on a phone that as a Gorilla Glass 6 backing, which is definitely a good thing here.