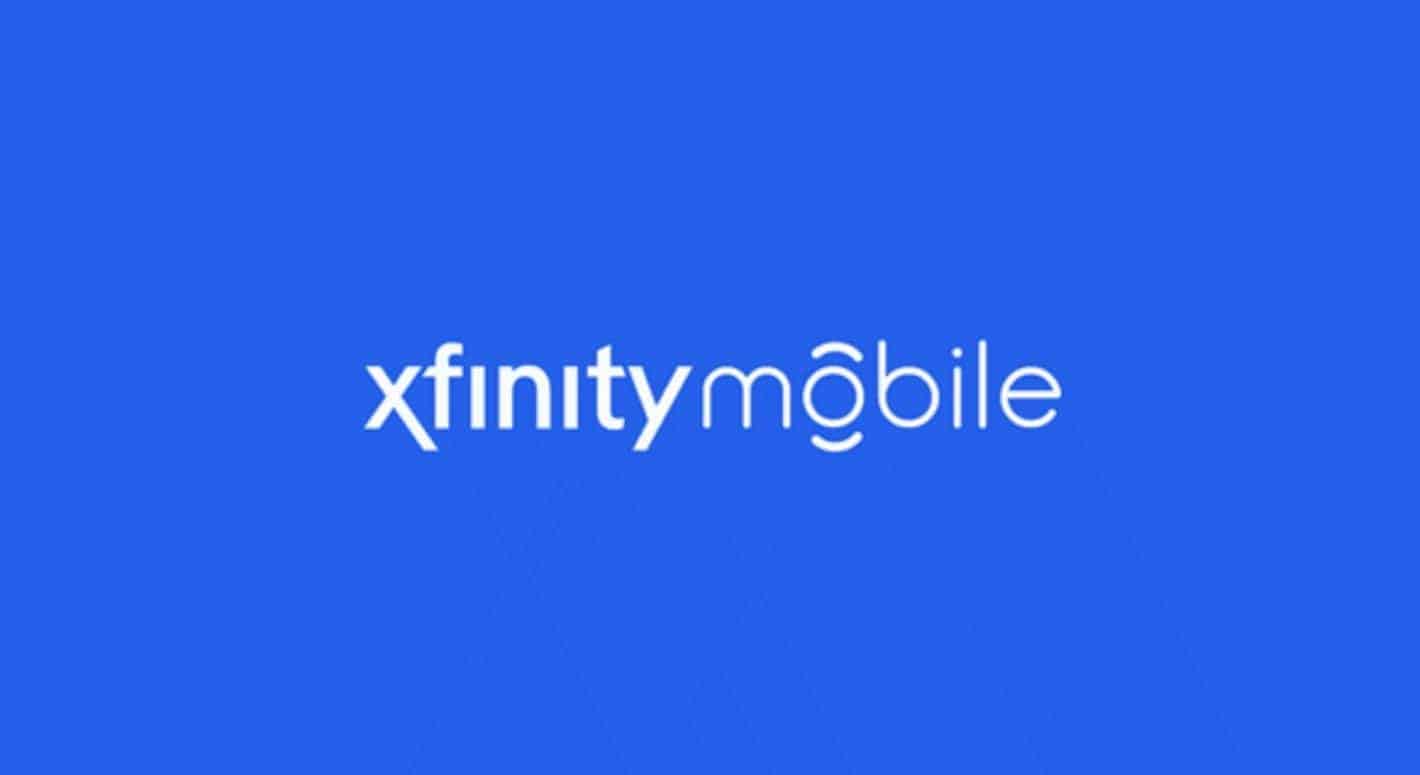 Comcast's wireless service, Xfinity Mobile, has been off to a rocky start. Though that was expected, given the extra expenses that Xfinity Mobile is costing Comcast, and all of the advertising to get users to sign up for the service. However, Comcast just posted its second quarter earnings for the year, and it revealed that it lost around $185 million on Xfinity Mobile, but it did increase its number of customers to 781,000. That was after a gain of 204,000 customers in the quarter, which is the largest gain for Xfinity Mobile since debuting last year.

Xfinity Mobile is a wireless service from Comcast, that was originally only available for Comcast Internet customers, but later rolled out to everyone – even non-Comcast customers. The service runs off of Verizon's network and Comcast WiFi Hotspots that are found all around the country. You can get a gigabit of data for $12 or unlimited for $40. It's really simple pricing, and it's much cheaper than the four nationwide carriers. You also use less data on Xfinity Mobile, since you are most likely going to be connected to a WiFi Hotspot all the time. This is because every single Comcast customer is outputting a signal to that Xfinity WiFi network, so it's available almost everywhere. This is why so many people are joining Xfinity Mobile, because it's cheaper and it still has Verizon's network backing it up.

Despite adding a healthy number of subscribers in the quarter, analysts are still weary of Comcast due to Xfinity Mobile. BTIG analyst Walter Piecyk wrote in a research note that "we estimate Comcast's cumulative Cash EBITDA losses from its wireless business have topped $1.2 billion since the launch in May of last year, while subscriber growth has stagnated at 200,000 per quarter, below the pace that would enable the company to top the 1 million subscribers additions that investors expected in 2018." Analysts were expecting Comcast to add around 300,000 Xfinity Mobile customers in the quarter, which did not happen. Analysts will likely be a bit weary of Comcast for the next year or so, since Xfinity Mobile is still such a new service for the company.