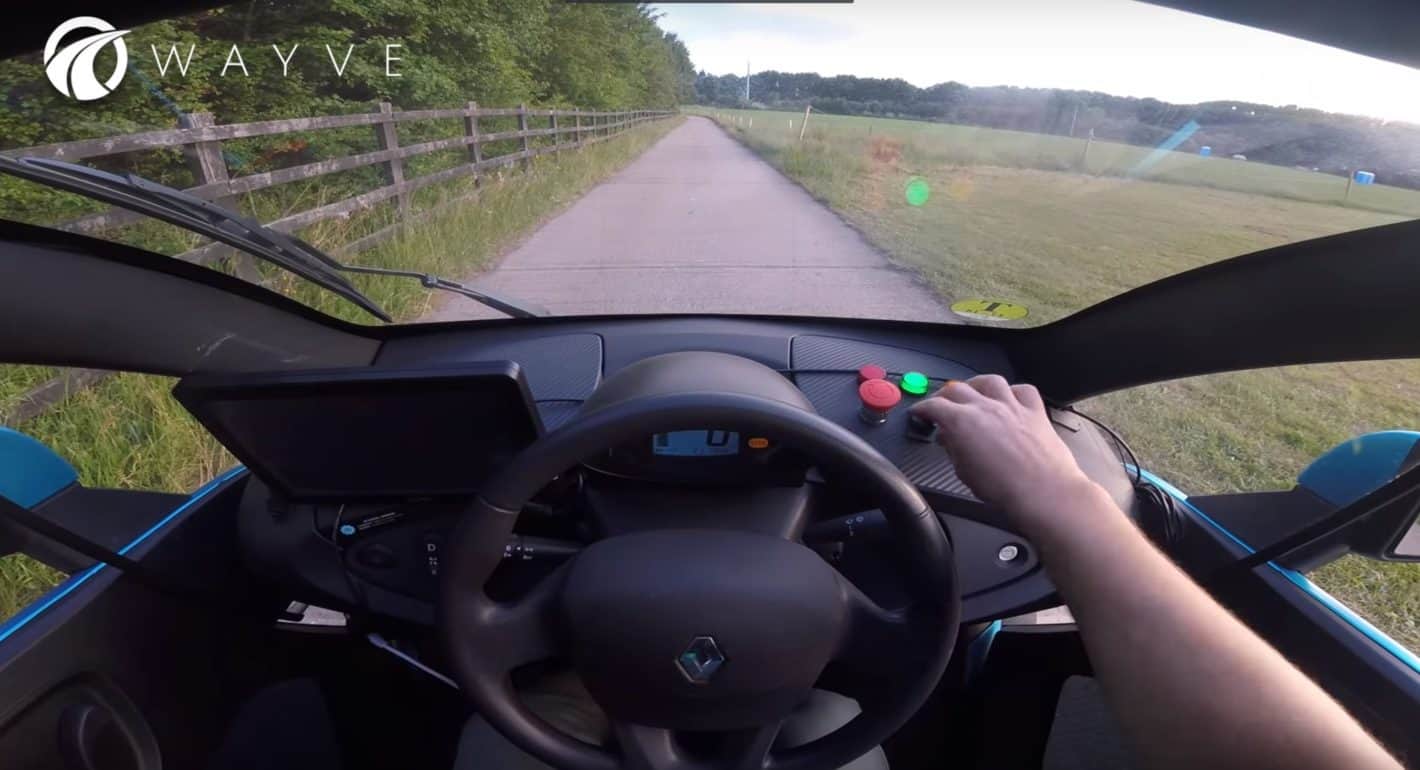 London-based startup Wayve managed to train an artificial intelligence capable of independently driving a vehicle in certain scenarios in approximately 20 minutes, the company revealed earlier this month. Its engineers are attributing the major accomplishment to their deep reinforcement learning algorithm which is fundamentally similar to the technologies used by Google’s DeepMind for dominating games such as chess and Go and generally outperforming humans in any kind of rule-based environments.

The British firm took the concept further, convinced it can apply it to real-world scenarios outside of entertainment, with a summary of its efforts to do so being outlined in the short video that can be seen below. Following in-depth preparations that yielded reusable assets, Wayve managed to develop an algorithm capable of operating a car in a non-demanding scenario wherein the only task it has to accomplish is staying in its lane. As evidenced by the clip shared by the company, its AI learned to follow the road after only eleven training episodes and was capable of doing so in a smooth and reliable manner following under 20 trials which took some 20 minutes to complete. The achievement is remarkable because even DeepMind’s industry-leading deep reinforcement learning solutions such as the one playing Atari games require millions of trials to overcome problems set in front of them.

Founded in 2013, Wayve is still in its seed funding phase but as the firm is now publicly showcasing some of its technologies, it’s likely to seek Series A financing in the near future. The startup says it’s presently working on scaling its solutions to account for more complex driving tasks than simply following roads but has yet to provide more details on the matter. Ultimately, Wayve wants to provide automakers with an option of creating autonomous driving solutions that don’t require in-depth mapping and hard-coding of rules. The company’s AI solutions are also unique in that they don’t require expensive hardware – the demo seen here uses a small car prototype equipped with only a single monocular camera.