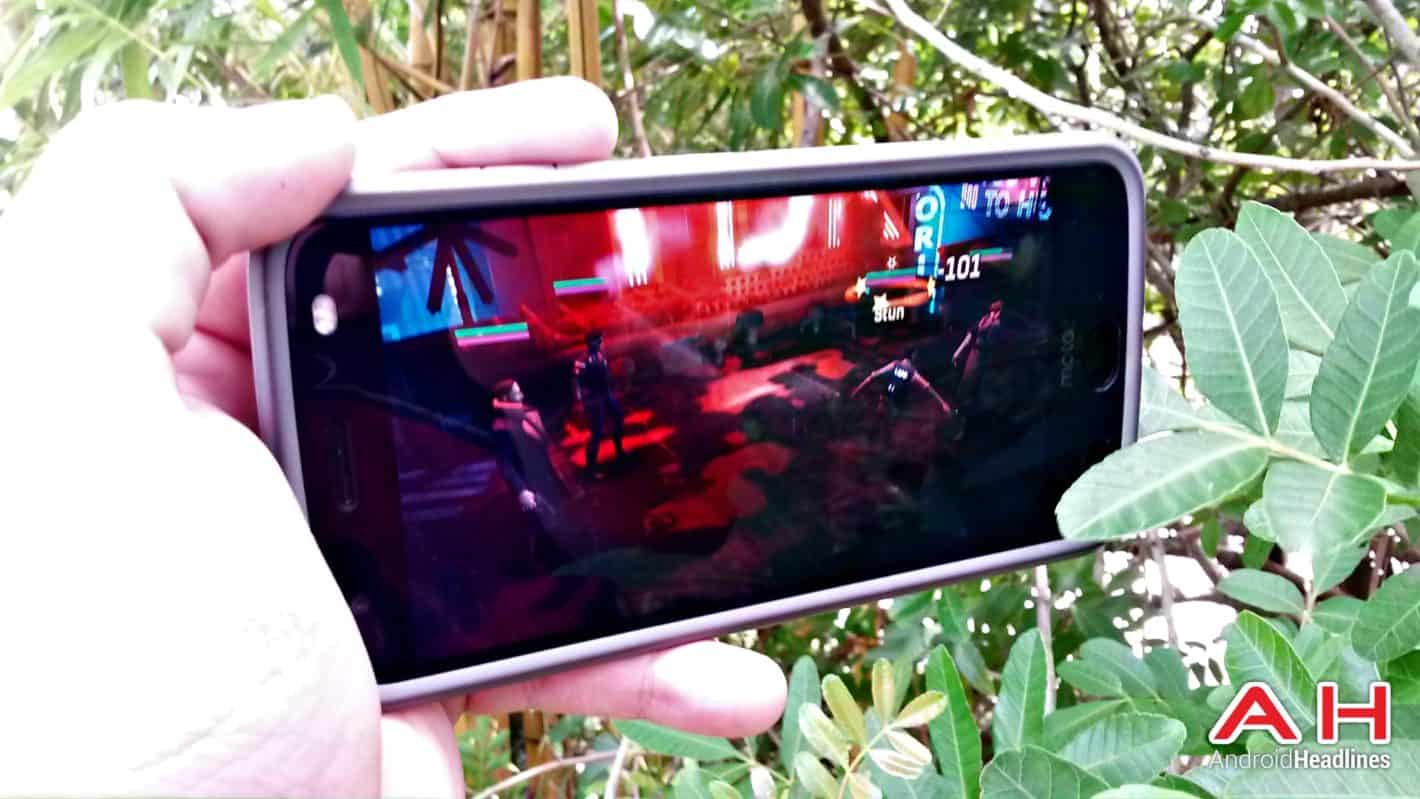 Next Games announced back in June that it was working with Alcon Entertainment to create a mobile RPG based on Blade Runner 2049, and that game is now out in open beta, though it’s not listed in the Play Store as of this writing. Officially, you’re supposed to obtain the APK file for the game from an official source, but an unofficial APK will work. The game itself is a dark cyberpunk romp just like the film it’s based on, and sees you building parties to take on replicants and other foes in classic turn-based RPG combat as you work through the game’s storyline. Along the way, you’ll make choices that will affect the outcome of the story and your relations with other characters.

The game takes advantage of the cold open trope; when you boot it up and get it running, the first thing you’ll see is a replicant begging for its life. Immediately, you can choose to spare it or destroy it, setting the tone for the rest of the game and demonstrating right off the bat how the moral choice system will work. Back at base, you’ll chat up your commanding officer for a bit, then the tutorial will force you into a 3-on-1 battle with another replicant. The turn-based fight sees you selecting which skill you want each character to use when it’s their turn, with more powerful skills taking more points to execute and thus more time to recover from. Turn order is based on each character’s speed stat, and once all characters on both sides have had a turn, the cycle starts again. There’s no adding up the speed stat to give some characters extra turn through a rollover bonus or having them “lap” the other characters, and there’s no partial turns like in the Shin Megami Tensei series. Battle will continue in this fashion until one side or the other has fallen, even if the main character goes down and leaves other party members behind.

This initial beta test is a bit threadbare on content and polish, so if you do manage to obtain an APK file and give it a whirl, expect a game that’s at least somewhat different to hit the Play Store when the time comes. As a final caveat, getting APK files from somewhere besides the Play Store is dangerous business, and involves changing your phone’s settings to allow such installations.