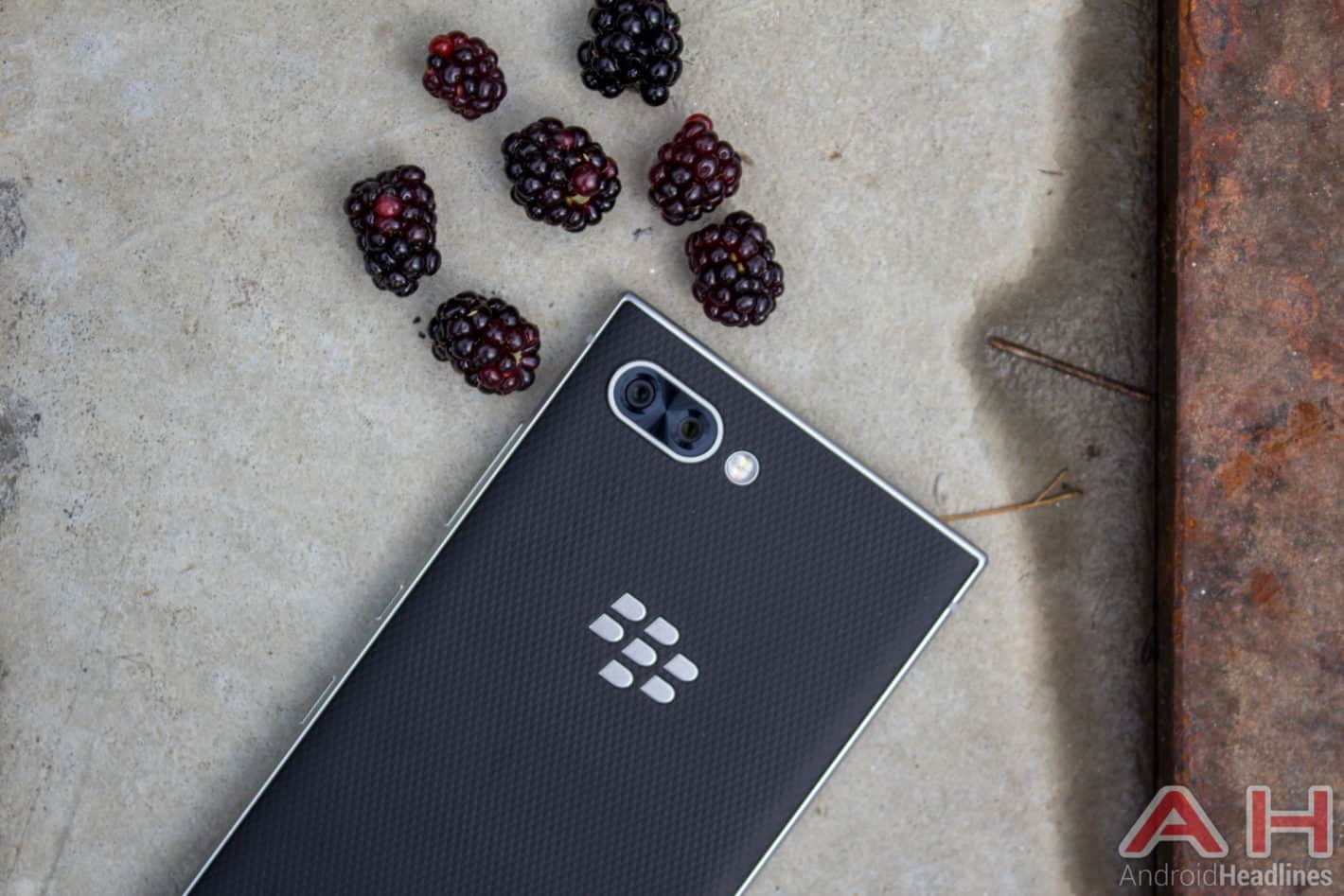 Industry insider, Evan Blass recently released an image of the rear panel of the currently unannounced BlackBerry KEY2 Lite. The KEY2 Lite will sport a plastic build, and Blass further claimed that the handset will have a similar form-factor to the BlackBerry KEY2. In addition, and like the BlackBerry KEY2, the rear panel contains the dual rear camera setup in the upper left-hand side of the smartphone, while the LED flash is placed directly to the right of the two shooters. The device will reportedly be available in at least three color variants: copper, red, and blue. Lastly, it’s likely BlackBerry Mobile will launch the smartphone either in late August or early September.

There are very little details available regarding the specifications of the KEY2 Lite, although a Geekbench benchmark result that appeared last May shows a BlackBerry smartphone with the model number BBG100-1 that is powered by the Snapdragon 625 chipset from the semiconductor firm, Qualcomm. This SoC also powers the KEY2’s predecessor, the BlackBerry KEYone, and it is comprised of an octa-core ARM Cortex A53 64-bit CPU and the Adreno 506 GPU. Moreover, the benchmark result also states the device will likely include 4GB of RAM. In comparison, the BlackBerry KEY2 is equipped with the more powerful Snapdragon 660 chipset and it comes with 6GB of RAM. The KEY2 Lite will reportedly ship with Android 8.1 (Oreo), although users should expect that the device manufacturer’s security applications will come pre-installed with the handset.

Given that the smartphone will likely have a similar form-factor to the more expensive KEY2, it remains to be seen how many design changes will be in effect, besides the greater use of plastic with this model. For example, the image shows that aside from the power button and the volume rocker, the right side of the device will also contain the convenience key, which is a customizable hardware button that allows users to assign up to three specific shortcuts to commonly used applications or system actions. There is no clear information available regarding the pricing of the KEY2 Lite, although it is likely the smartphone will ship at a lower price tag, compared to the BlackBerry KEY2.

Alleged BlackBerry Luna, a.k.a. the “KEY2 Lite” (Lite and not Mini ‘cuz they supposedly have the same form factor). Said/shown to come in red, blue, and copper. pic.twitter.com/fMza9pAAZC