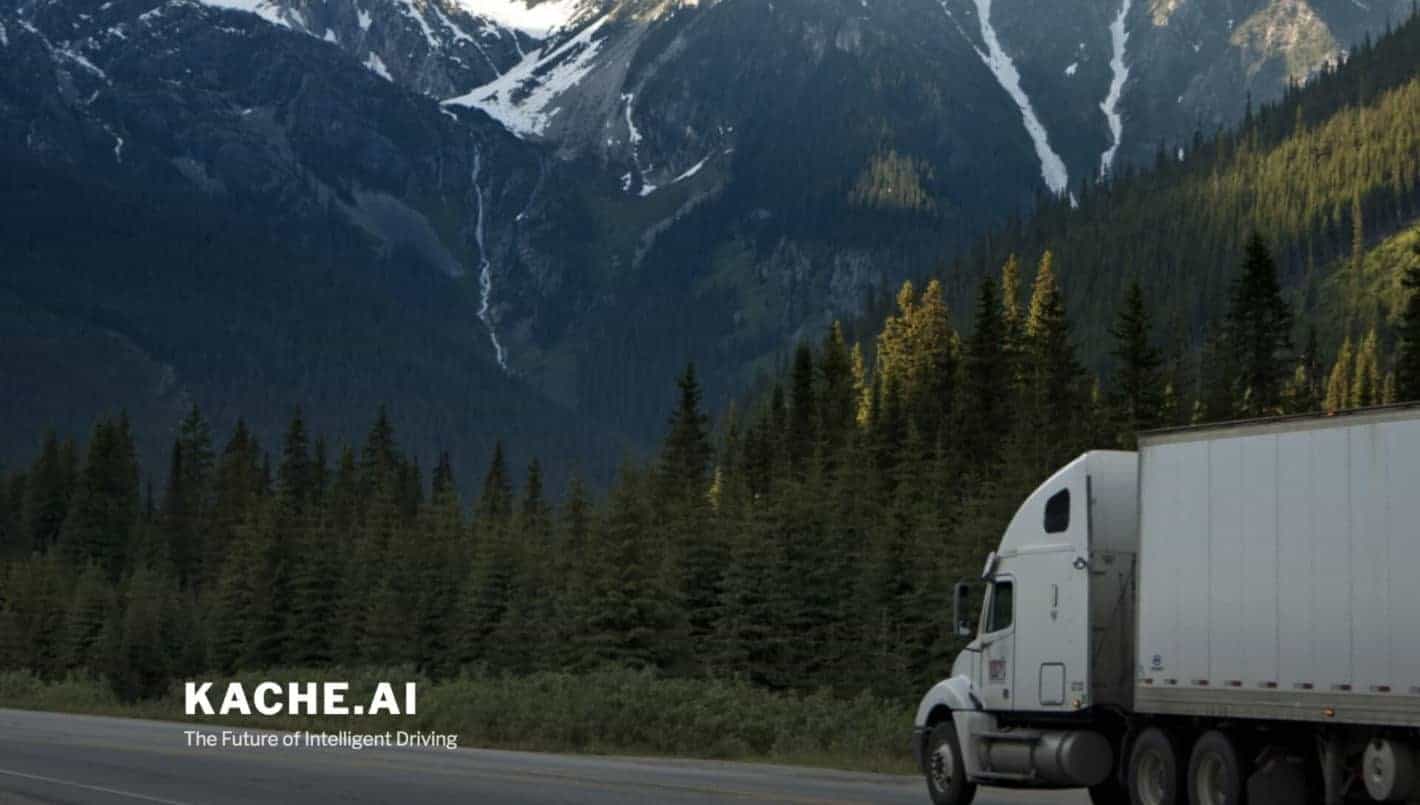 After managing to stay mostly out of the news following his role in a court battle between Waymo and Uber, Anthony Levandowski seems to have been connected to yet another self-driving startup called Kache.ai. The connection between Levandowski and Kache.ai is not official, at this point but reports are beginning to surface due to documentation associated with the company. Specifically, an address linked to the business via paperwork registering it as a corporation links back to a property that appears to be owned by Levandowski’s parents. Industry insiders have also reportedly confirmed that he is working with the company on a project and Kache.ai looks like it’s building autonomous trucks, based on an image the source was able to capture from its website. The site has since been redesigned and all mention of it removed from associated individuals on LinkedIn, including the removal of reference from the company’s reported president, Thomas S. Lee Jr.

The name of the company also appears to be derived from the Chinese word for “truck” which has led to speculation that the company might conduct most of its operations there. As of this writing, there’s been no confirmation of that and the company has been tight-lipped about its operations or partners. Simultaneously, questions have been raised as to whether or not Kache.ai will be able to gain strong partners at all with Levandowski involved in the project. For those who may not recall, Levandowski was at the center of a dispute between Waymo and Uber following his alleged theft of LiDar technologies from Waymo. Levandowski had gone to work for Uber when the allegations came forward and there was some confusion as to whether the engineer had taken that technology with him when he switched between companies.

For now, it isn’t immediately clear what technologies Kache.ai will be depending on at all or if the mission of the company remains the same. That’s complicated further by the fact that all information pointing toward a self-driving vehicle company seems to have been removed from public view. However, there are certainly other technologies which could be used to assist an A.I. system in keeping a truck in its lane and on the road at an appropriate speed. With that said, Waymo is also working on its own semi program. So there may or may not be significant conflict brewing.