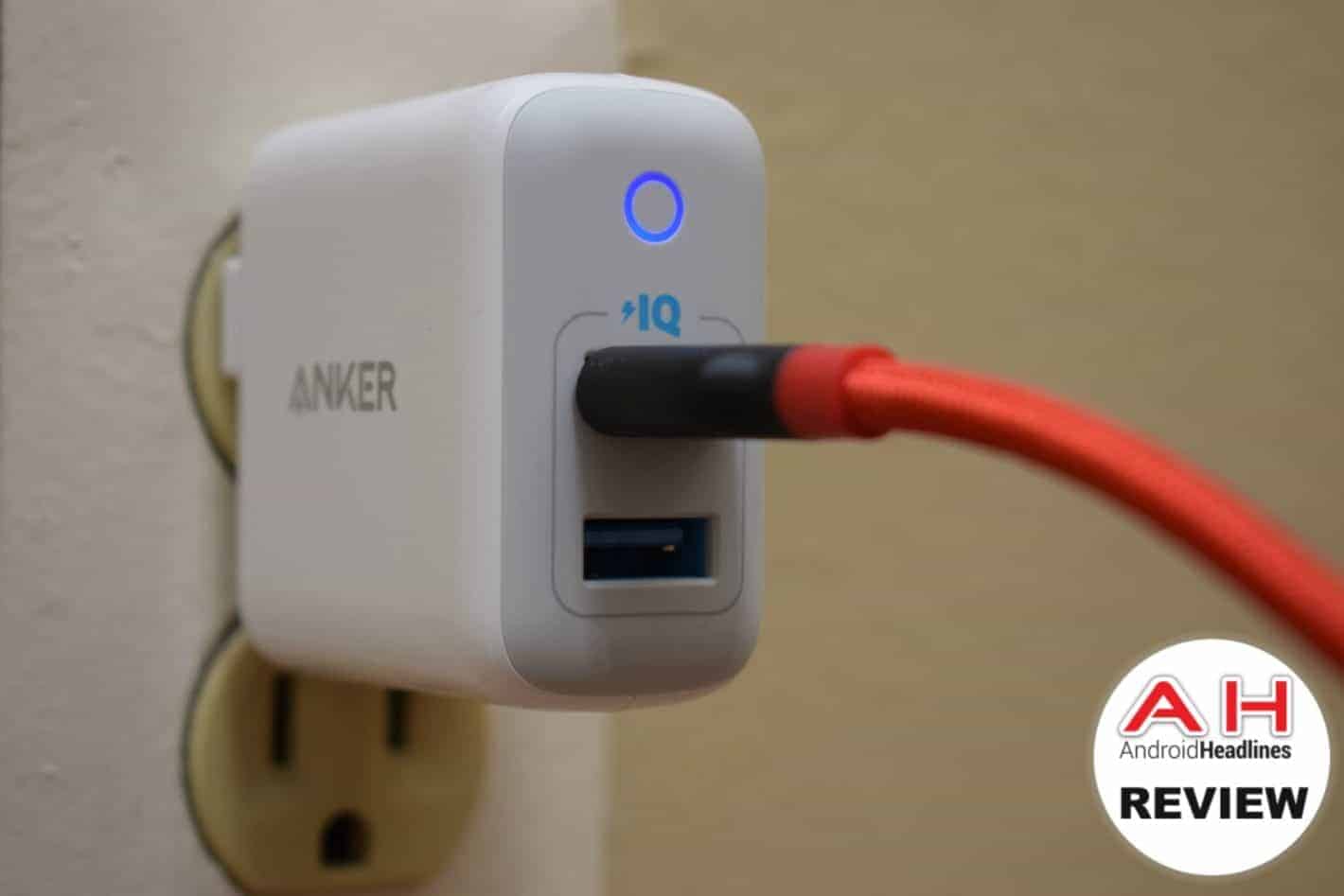 Anker’s PowerPort II IQ is the go-to travel wall charger due to its compact size and dual fast-charging USB ports.

Anker is a pretty popular name in the world of wall chargers, as well as chargers in general. And now it has come out with the PowerPort II IQ, which is a wall charger with two USB-A ports that both feature Anker’s proprietary PowerIQ 2.0 technology. It’s available in a couple of colors, and it costs under $15. For a wall charger with two USB ports that does a form of fast charging, that is a really good price. But is the price worth what you’re getting here? We’ve been using this wall charger for a few weeks now and it does seem to work as well as you’d expect. Let’s explain.

The build quality of the PowerPort II IQ is pretty much what you’d expect. It’s a brick with the folding plug on one side and two USB-A ports on the other side. It uses a glossy texture around the brick, and it does come in two colors – black and white. The white color that we have here is actually pretty good looking with the blue highlights. It’s not that big of a deal to have a good looking wall charger, since it is going to be plugged into the wall all the time, and most people won’t even see it, but it is a nice touch here. Above the two USB-A ports here, Anker has included an LED status light. This isn’t usually found on smaller wall chargers like this one (that only has two ports), but it’s here to indicate when the wall charger is getting power and is actually charging. It’s a nice touch and does make this one look a bit more unique. 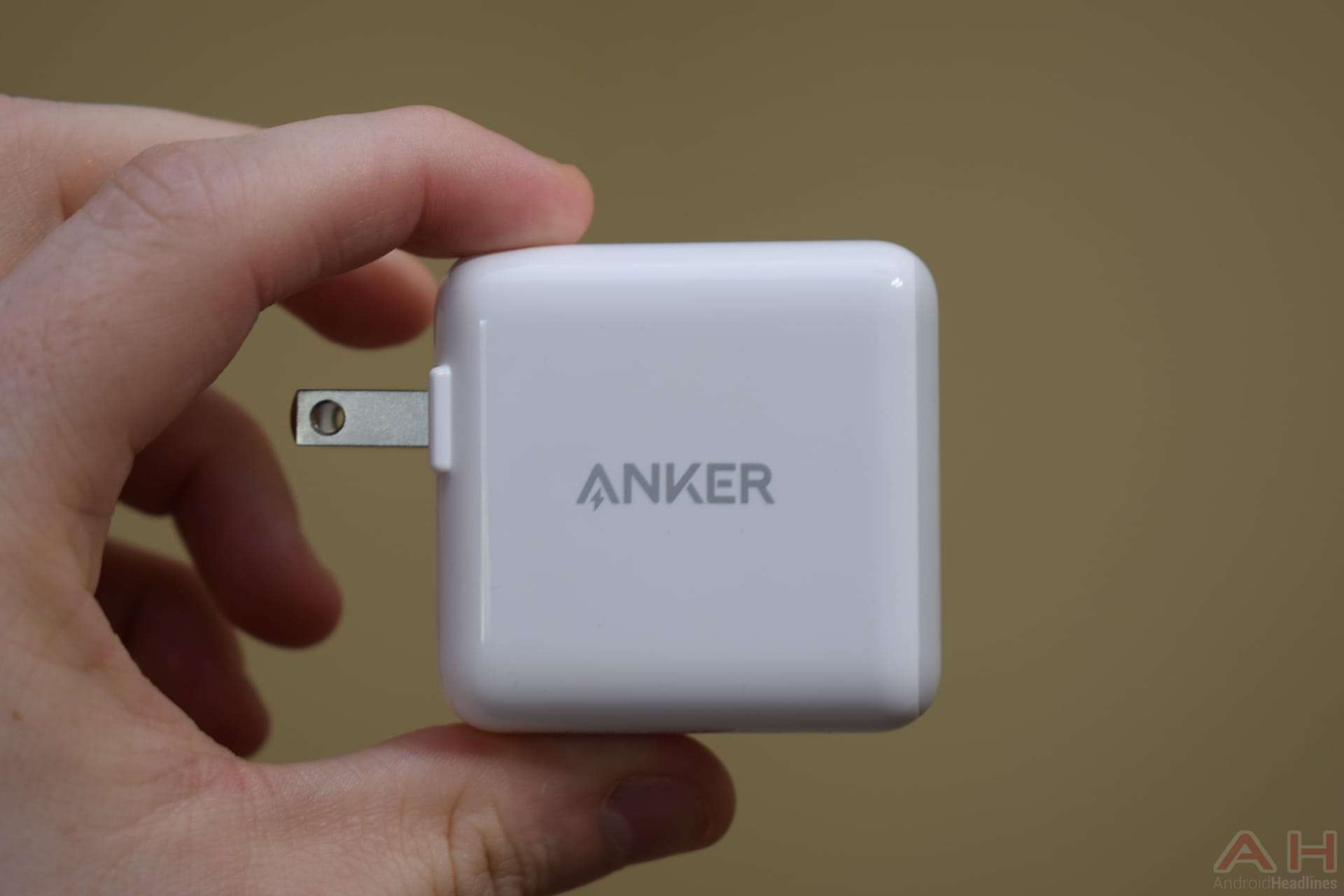 There are two USB-A ports here as mentioned, which means that you can charge two smartphones at the same time, or maybe a phone and a tablet. But this is great because you can charge two gadgets while using just one outlet. And if you don’t have a ton of outlets (like in a hotel room) then this can really come in handy. Now, Anker does not include Quick Charge 3.0 on this charger, so you’re stuck with using its own PowerIQ 2.0 technology here, which is still a form of fast charge. Essentially what PowerIQ does is it talks with your smartphone to determine the fastest speed it can charge, without damaging the device. And then gives it that amount of current. So you’re still going to get fast charging here, but not quite Quick Charge 3.0 or 4.0. This particular wall charger is able to output up to 2.4A per port or 4.8A total. That is about the same speed as Quick Charge 2.0, as well as Samsung’s Adaptive Fast Charging. So if you have a Galaxy S9, you won’t even notice a difference in charging speeds. During our time with this charger, we found that it was pretty quick, and right on par with what you’d get out of a Quick Charge 2.0 charger. It was able to charge the Google Pixel 2 XL in a little less than two hours. That’s still faster than conventional charging, which is good to see. 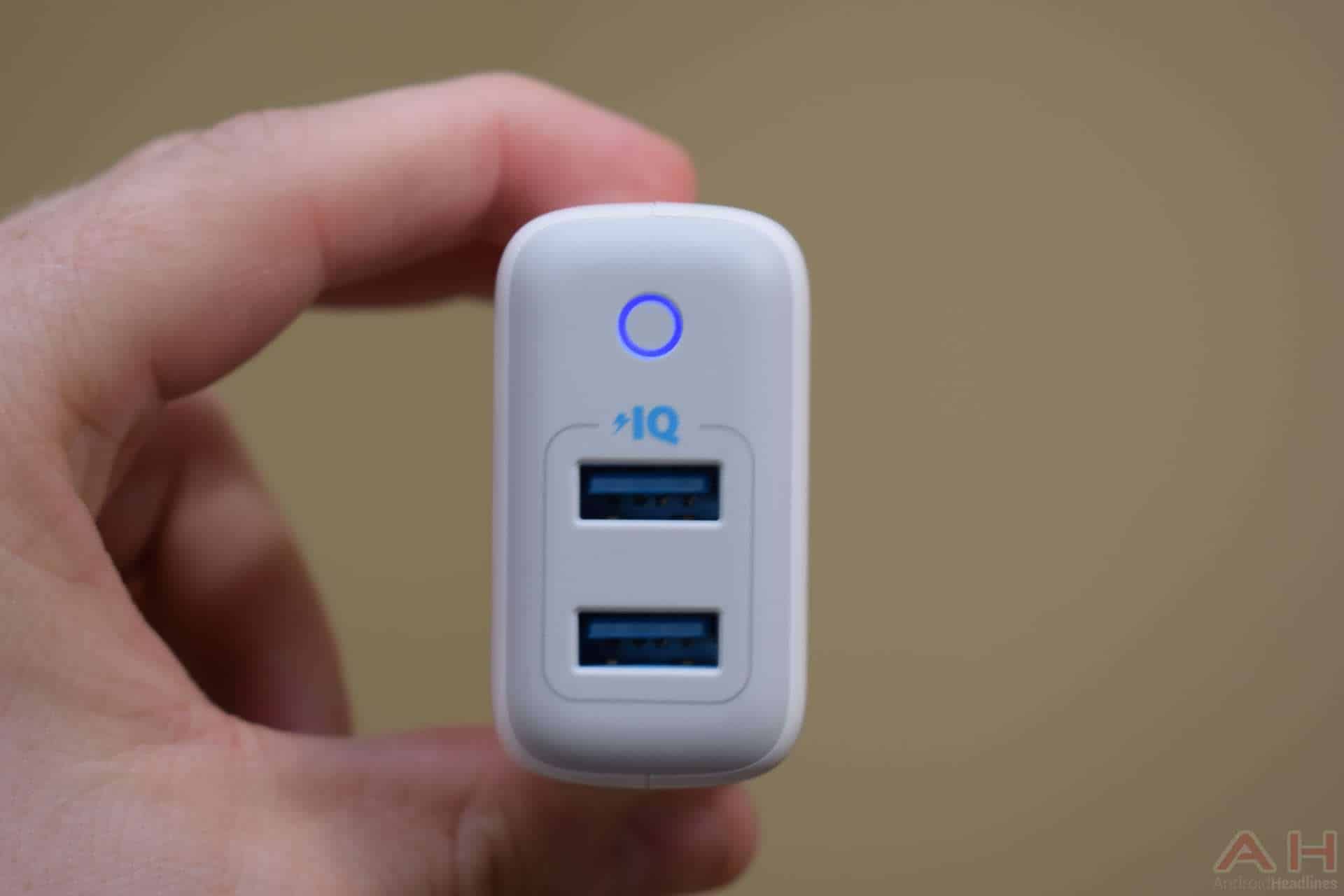 This charger from Anker is a great one to travel with because of the folding plug on the other side. Allowing you to toss it in your bag without it taking up a whole lot of room. We did travel with this charger, and it worked great. Being able to charge two devices with the same charger while on the go is definitely nice. The Anker PowerPort II IQ is nothing special really, but it is a well-built and high-quality charger that isn’t going to damage your smartphone or your wallet, and that’s what is important here. The Anker PowerPort II IQ is now available for purchase from Amazon, going for around $14, which is a really good price for a dual-port wall charger in the first place, and you can pick it up at the link below. 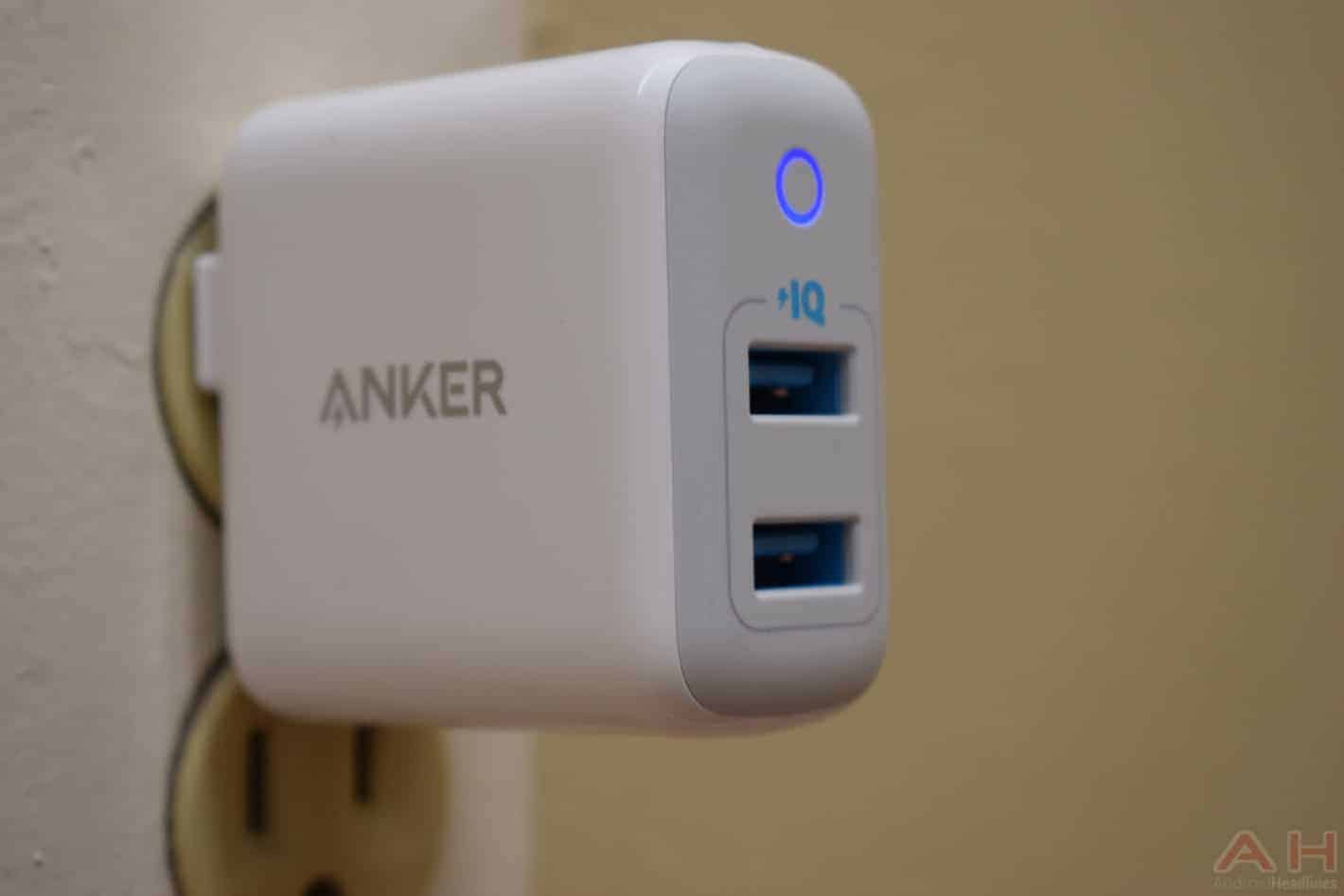 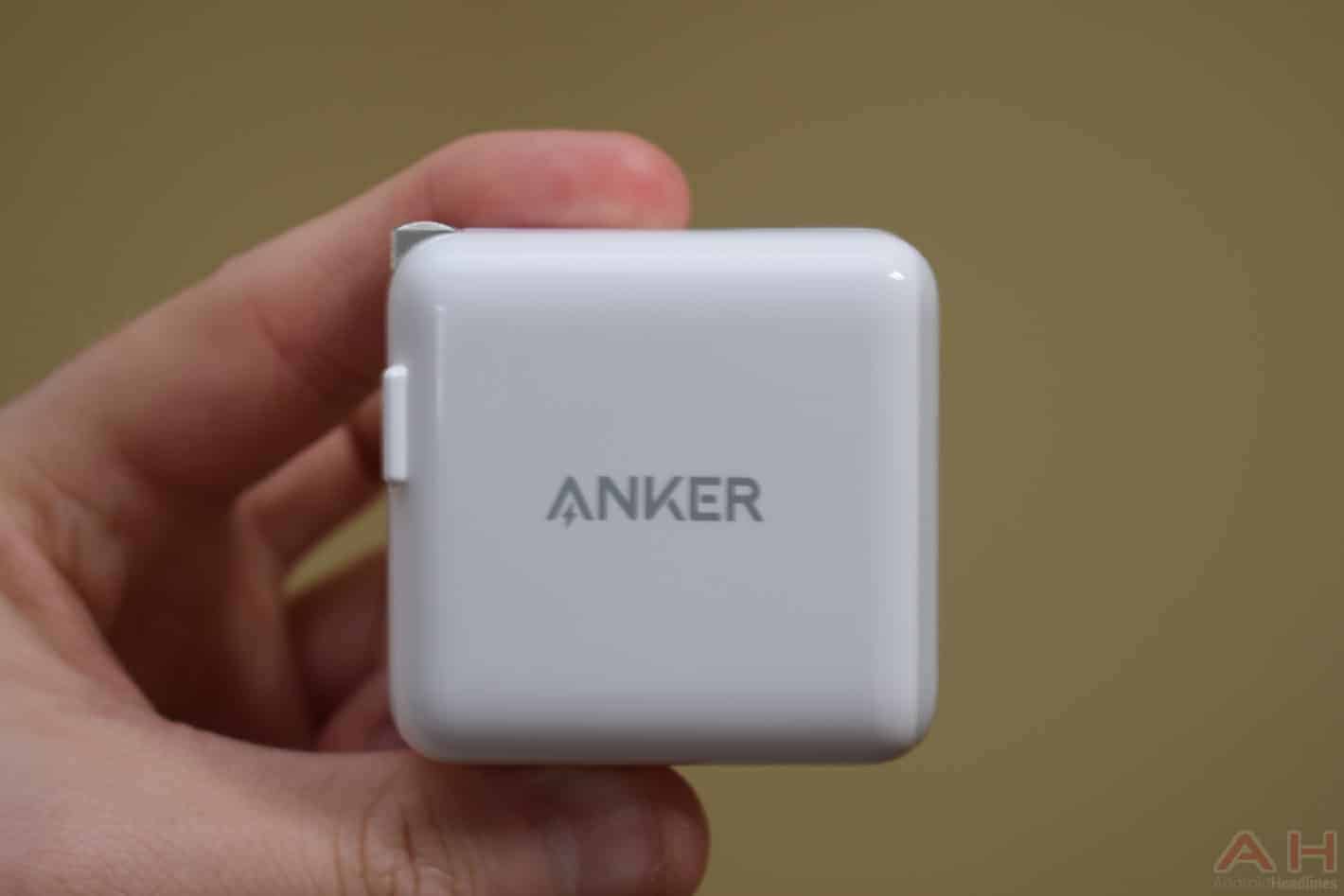 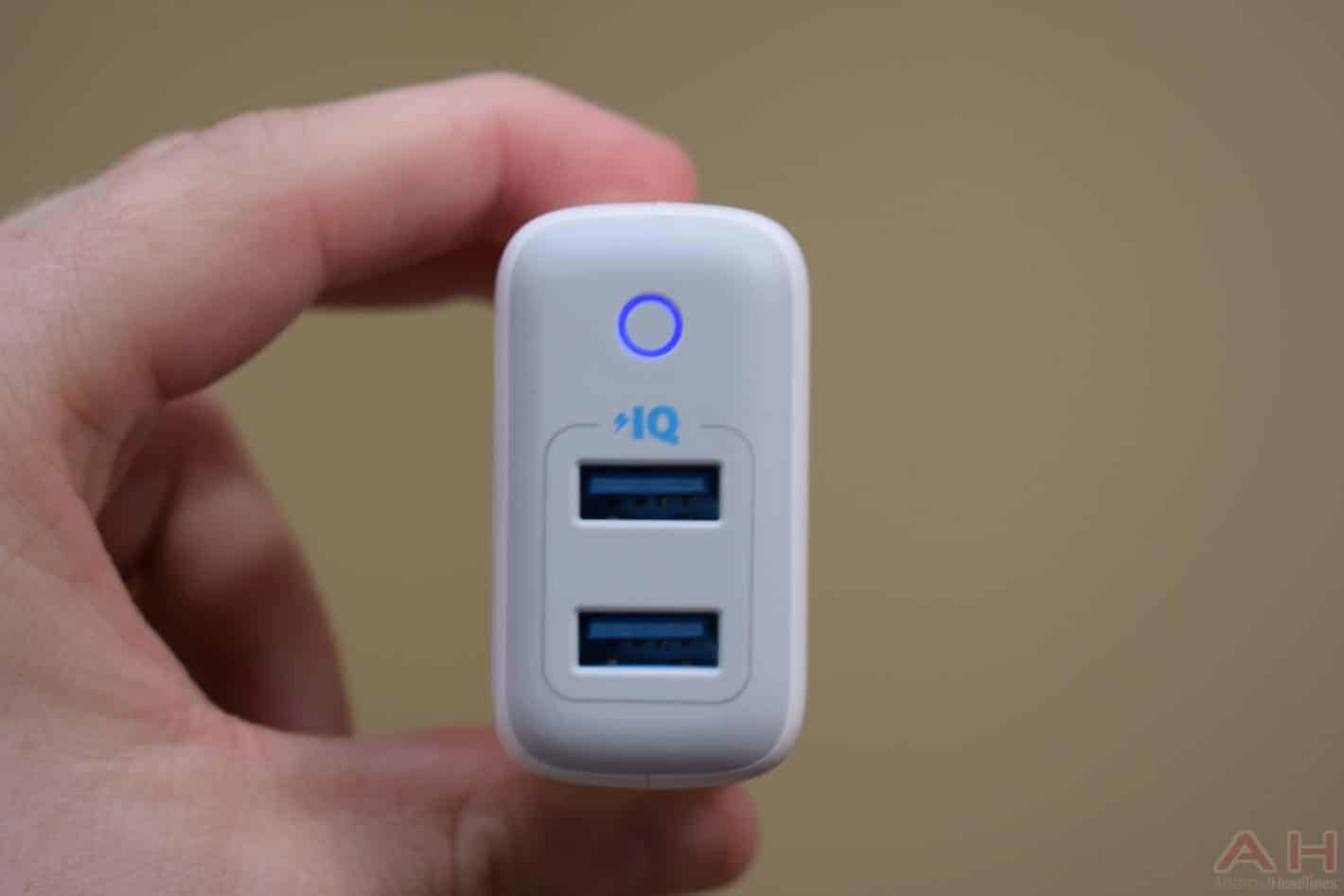 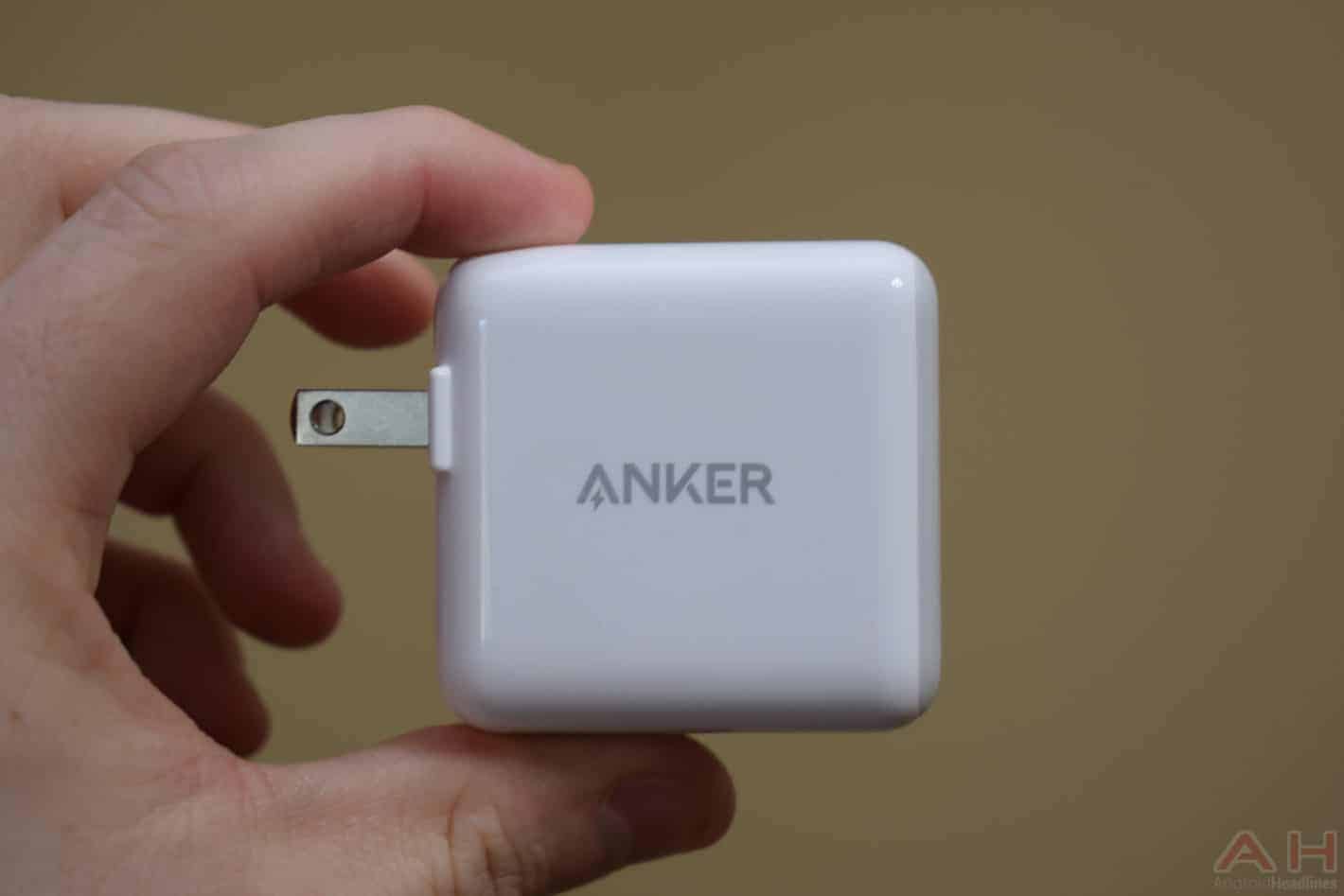 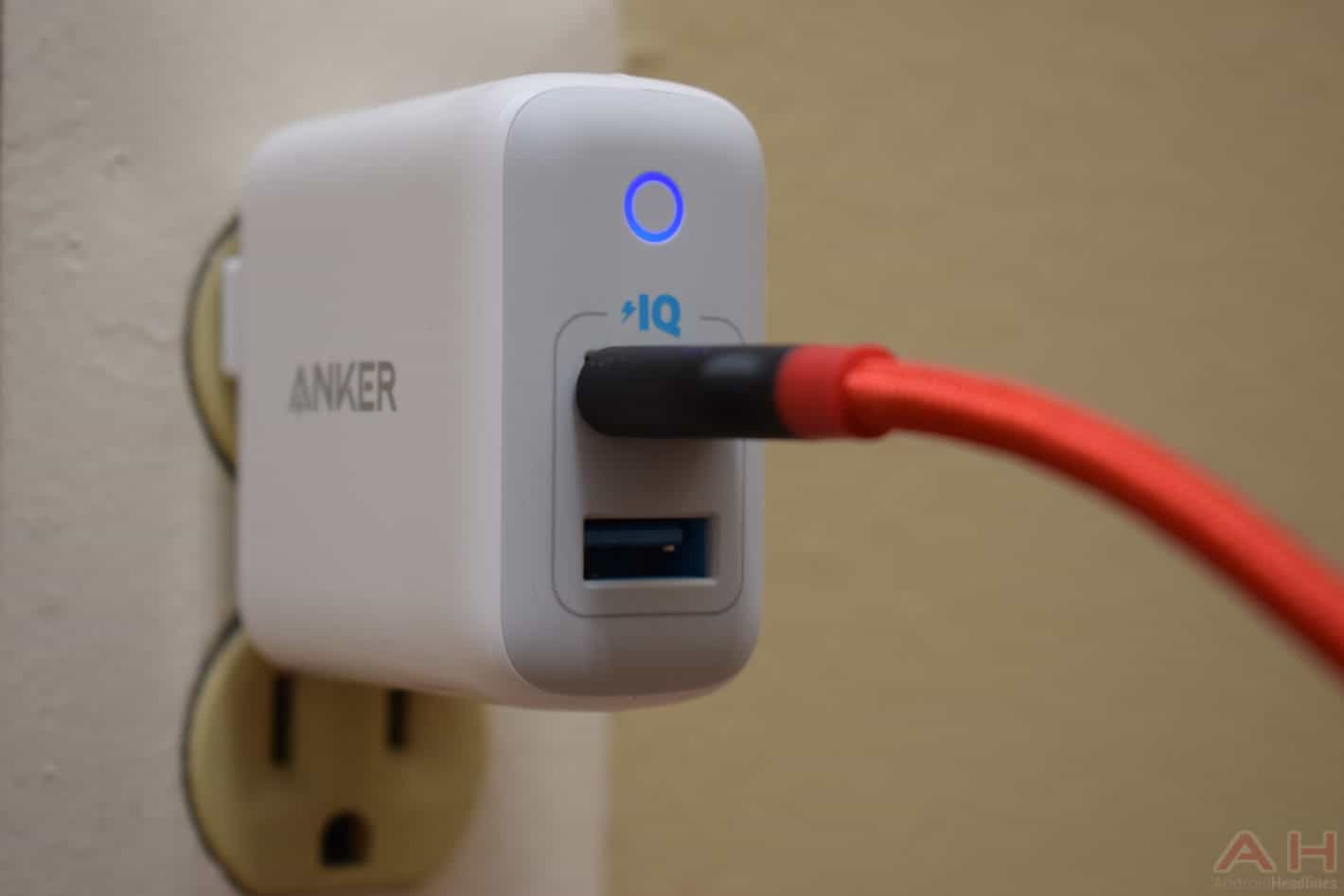 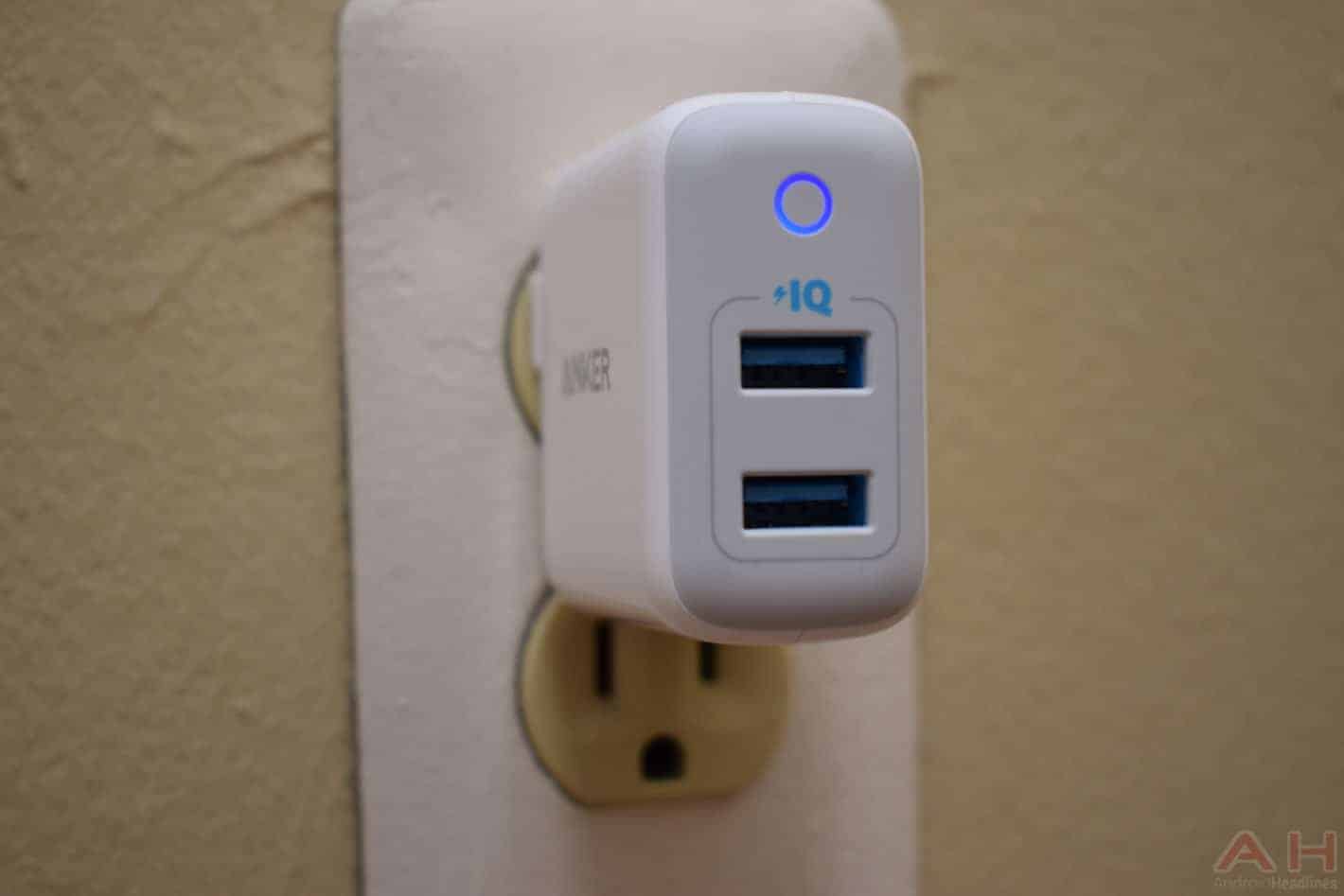 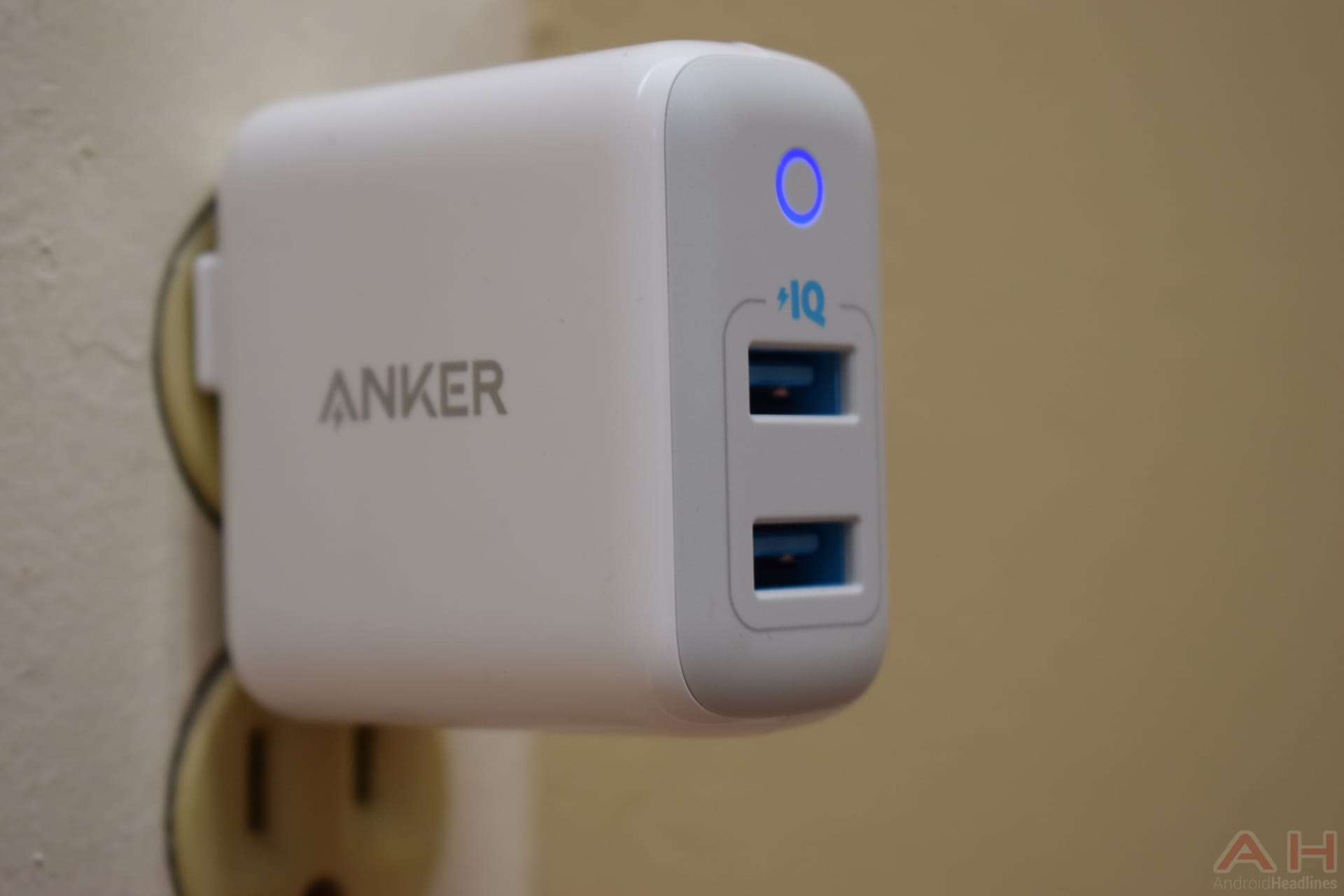 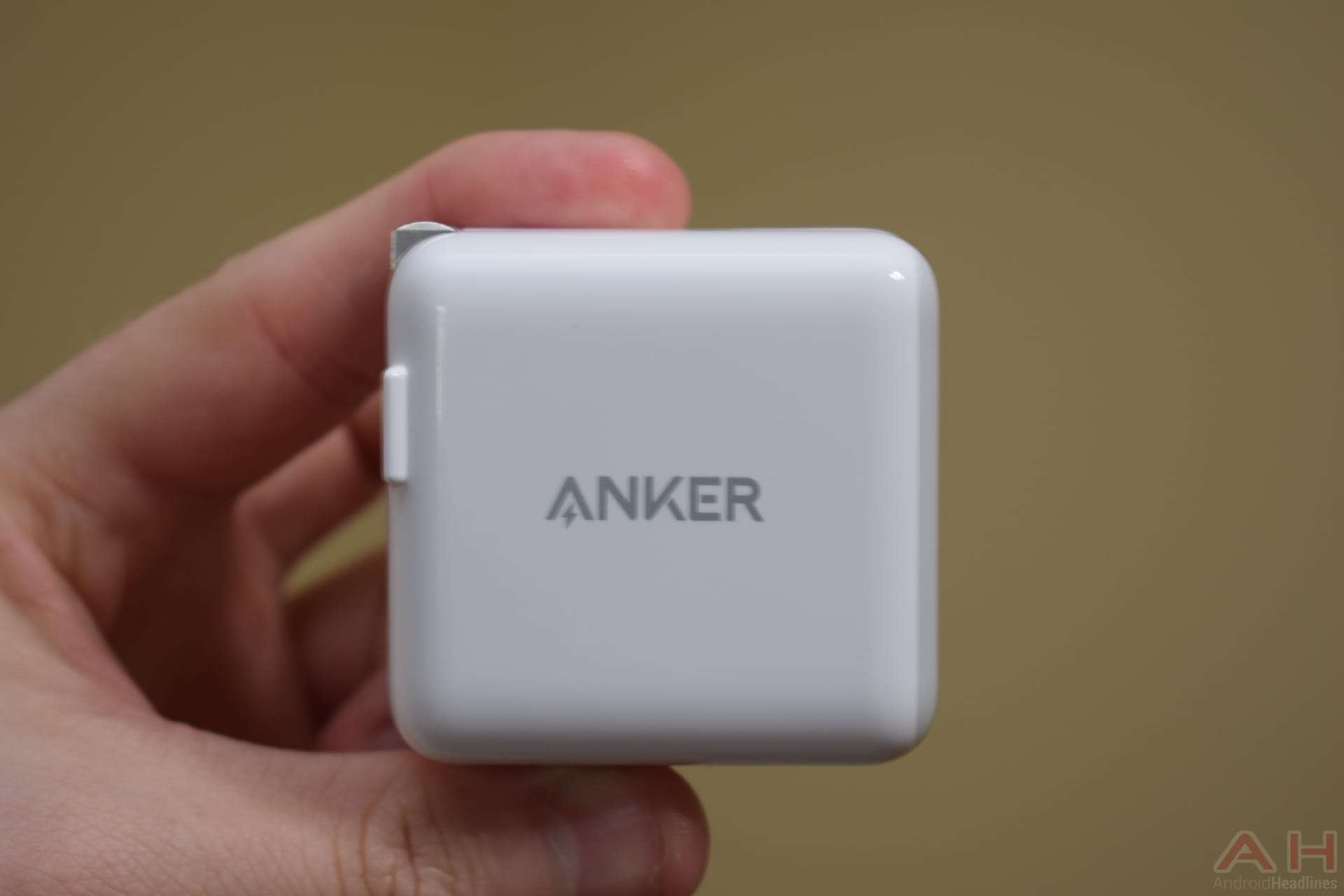 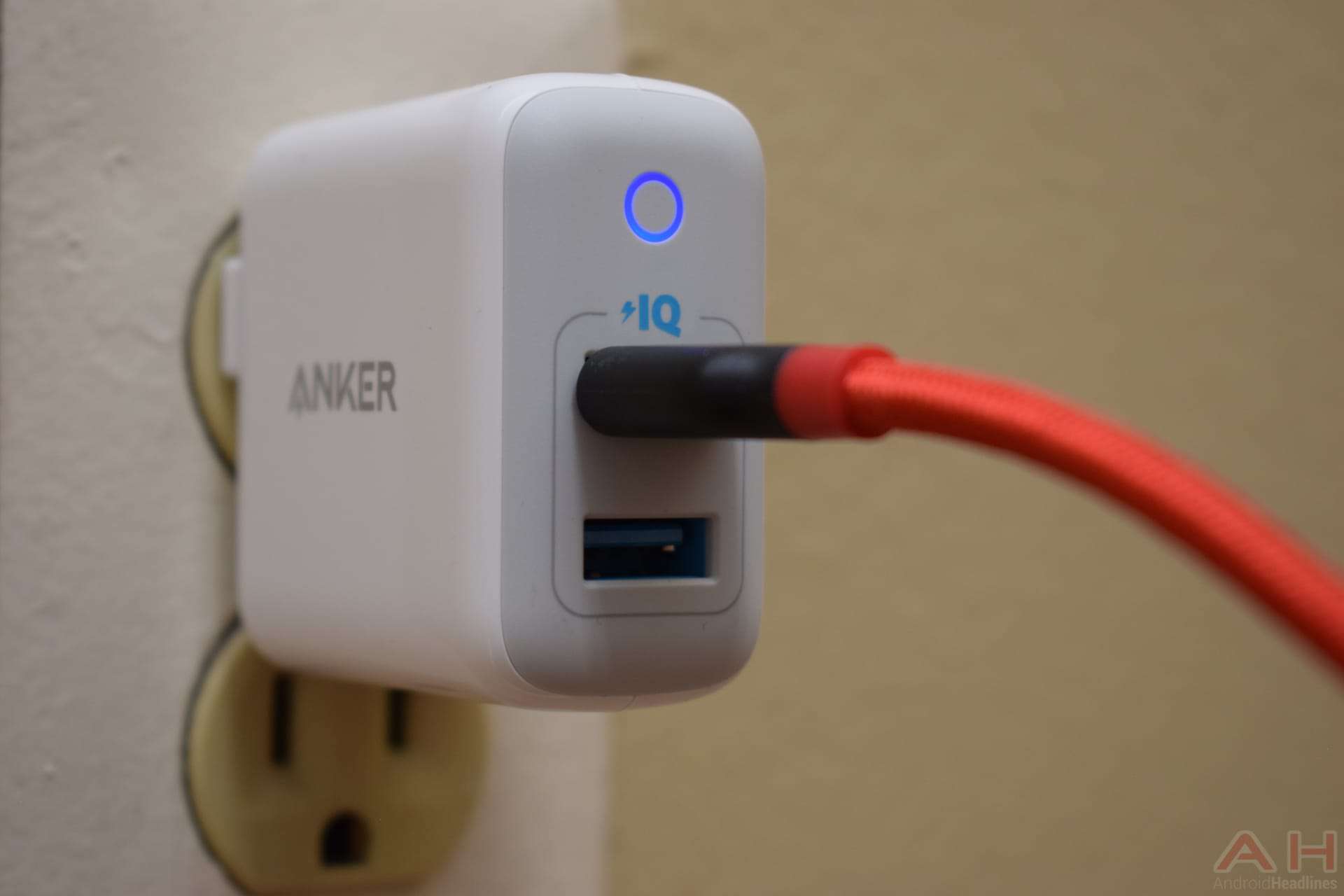 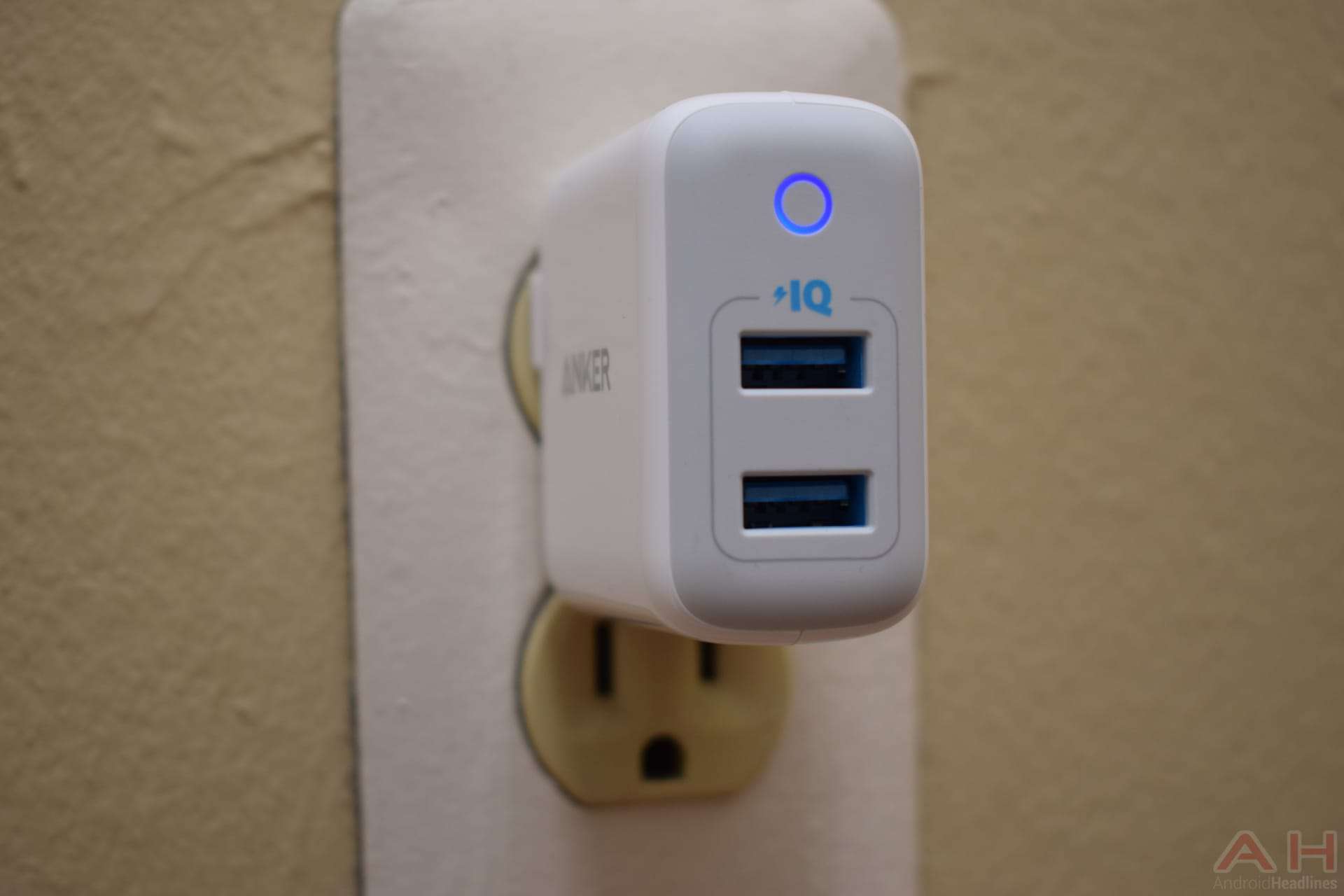