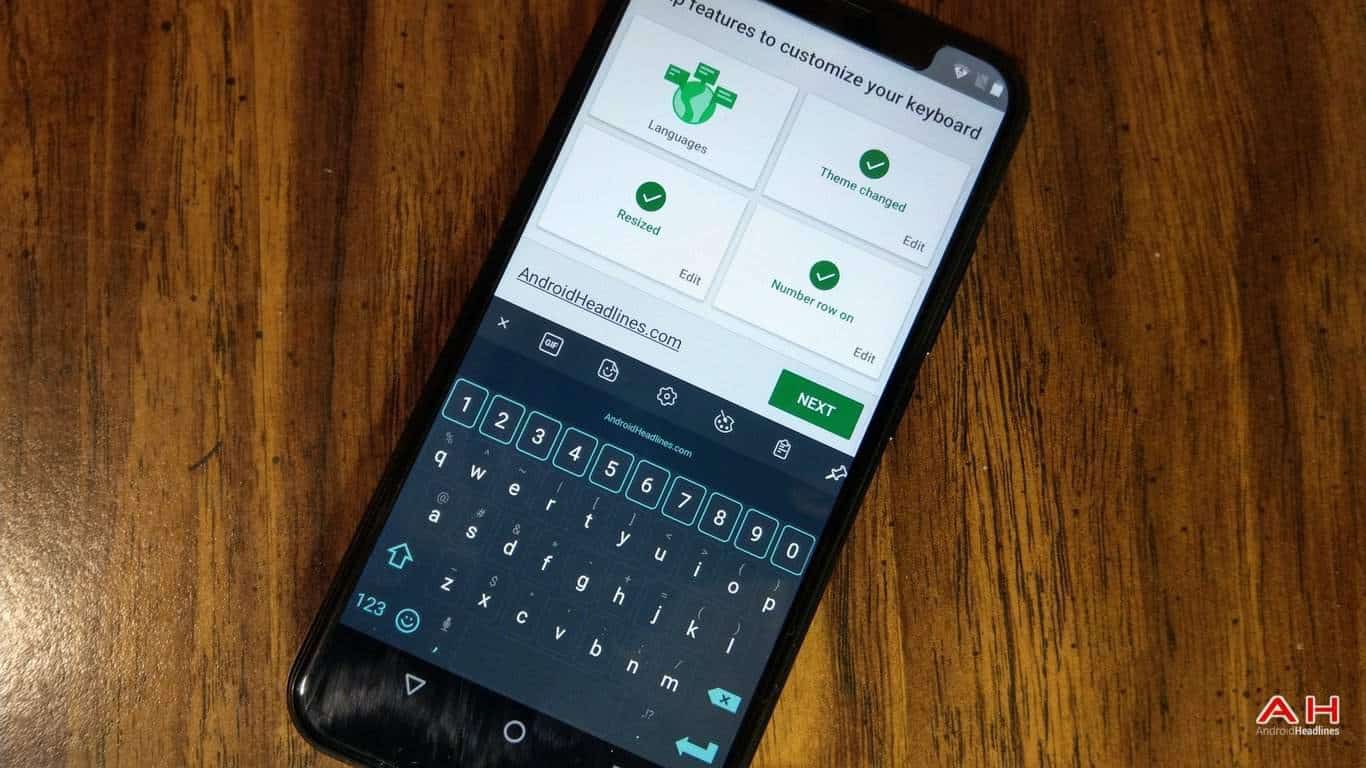 SwiftKey, a keyboard app developed by Microsoft subsidiary TouchType, has received a new update that introduces support for Android P emoji. The latest update to SwiftKey for Android is now available to download from the Google Play Store, which also adds a slew of improvements and new features largely focused on the Arabic language.

In addition to the Android P emoji support, SwiftKey for Android also gained the Arabic number sign sanah, a footnote marker, and thousands of separators for Arabic layouts. The keyboard app also received the Arabic full stop and percent characters for the Urdu layout, and now lets users type “I’m” without automatically changing it to “I”. It also added support for direct image insertion into WeChat. The latest update is just one of several such content packages for SwiftKey that have landed over the past couple of months. Earlier this year, SwiftKey added an Allo-like plus symbol that conceals some of its features as part of version 7.0, which also introduced custom stickers, new languages, and a significantly revamped user interface. Shortly after that, the keyboard app gained another major update which allowed users to enter their current location for sharing it with anyone they’re communicating with. That ability comes directly from the keyboard regardless of the application users are relying on for chatting.

This April, SwiftKey also received support for new languages including Alsatian, Fongbe, Norman, Urdu (English), and Warlpiri, along with a host of bug fixes. During that same month, Skype emoticons and Halo stickers also came to SwiftKey, adding more customization options to the app. It’s no secret that SwiftKey is already a popular keyboard app due to its accessible customization options and artificial intelligence-powered word prediction algorithms. The app provides highly advanced prediction functionality without compromising personalization, speed, or accuracy. Users who are interested in checking it out the latest additions to Microsoft’s Android keyboard may do so by referring to the Google Play banner below.