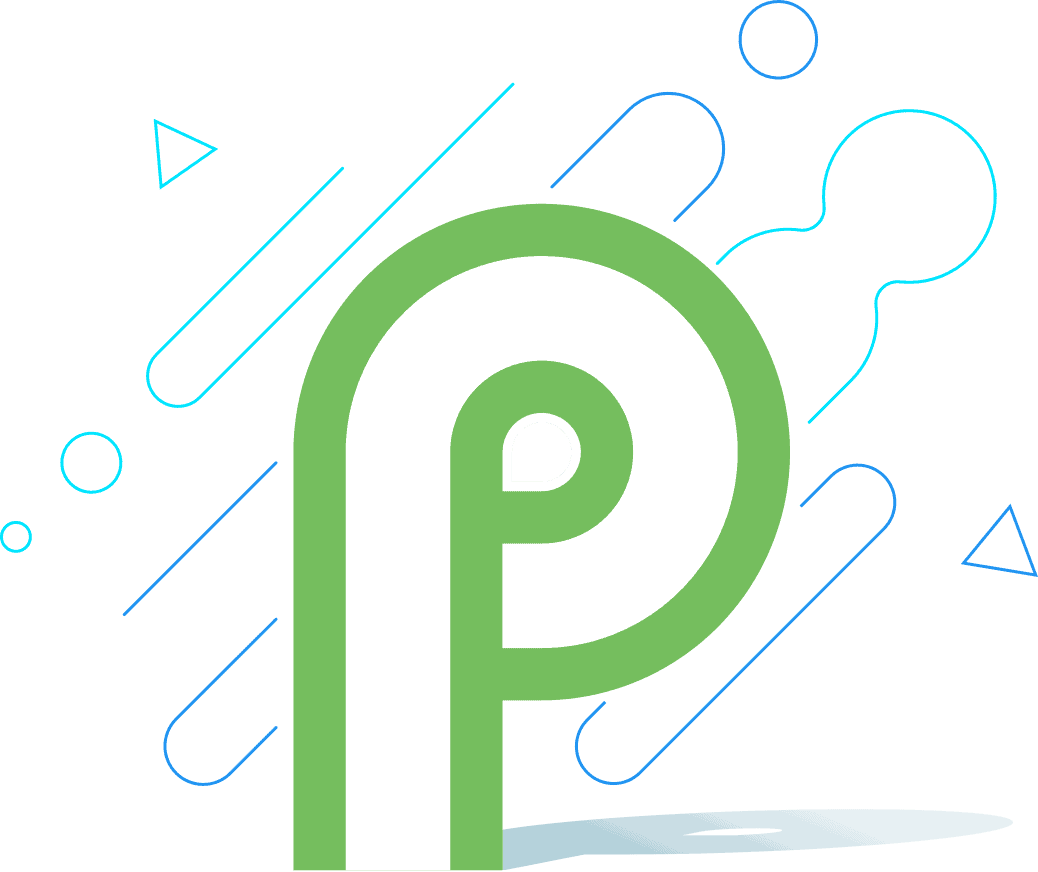 Today, the Android team is pushing out the third beta for Android P. This is effectively the fourth developer preview, but the third beta. It also brings us closer to the final version of Android P which should be available next month. With this beta, developers are now able to begin pushing Android P-compatible apps to the Play Store. This means that developers can easily test their apps with other users that are using Android P, and get more data to make sure that the app is ready for when Android P rolls out in earnest later this Summer.

With this third beta, the Android team is focusing on making the next version of Android as stable as it can. Seeing as there is just one more beta left before the final version of Android P rolls out to everyone later this Summer, Google is in the late stages with Android P. So there's no real changelog here, but Google has made plenty of changes under-the-hood. Google is also urging developers to get started in compiling their apps with API 28, which is Android P, or Android 9.0. This release does bring the near-final system behaviors and the final API's for Android P. So there won't be any changes, as far as API's go, between now and the final release of Android P.

For those that have a compatible device – which, currently, is the Pixel, Pixel XL, Pixel 2, and Pixel 2 XL – you can enroll your device in the Android Beta Program and get the update on your phone within a few hours (typically it's sooner, but with the update just now beginning to roll out, it may take longer than usual). If you're already enrolled in the Beta Program, then you should be getting the update as an OTA fairly soon. There's no word on when the Android P Beta 3 will roll out for other devices that are running the Android P Beta already. Those updates are rolled out by the manufacturer instead of Google. The stable version of Android P should be available for everyone beginning late next month – as has been the case the past two years. So this version of Android P should be fairly stable, and definitely more stable than the last version.