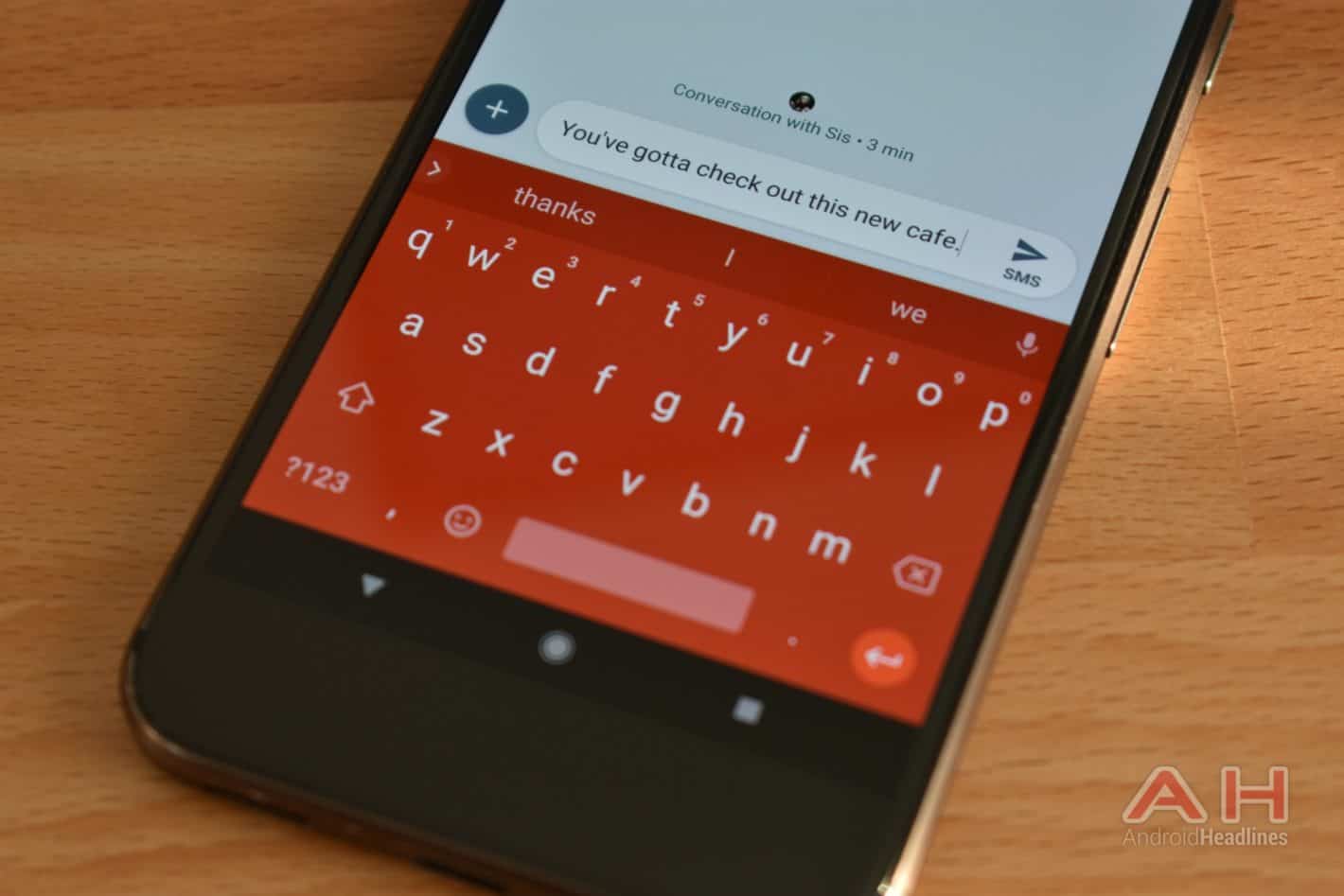 Google's Android Messages app will soon be pairable with Chromebooks as the company is apparently continuing work on the SMS Connect feature whose existence was first discovered last summer. According to a teardown of the latest (3.4) version of the app performed by Android Police, the action of connecting the service to a Chrome OS device will be called "Pairing with Chromebook," though it remains to be seen how the integration will differ from the browser version of Android Messages which is already available to all users, accomplishes the same functionality in practice, and isn't limited to Chromebooks.

Previous teardowns of the app also pointed to new anti-spam mechanisms being in the works and while the functionalities still aren't available to users, the latest version of the messaging tool does contain new code strings suggesting the development of the thereof is ongoing. While users will be able to help Google by manually reporting any communication they consider to be spam, it appears the mobile service will also be detecting such messages on its own and suggest reporting and deleting them, according to the same teardown. Users will also be able to dismiss those prompts and Google's artificial intelligence algorithms will presumably remember those choices as well with the goal of being better at not having issues with false positives in the future. Once that functionality is live, users will be able to both block and report any individual number as belonging to a spammer with a single command.

Alphabet's subsidiary is also still working on delivering an Android Messages Dark Mode, with one member of the XDA Developers boards even managing to trigger the new look that can be seen in the screenshots below. The option for enabling the feature will be located in the overflow menu of the app instead of its Settings section that the previous build implied, and with the overall design already being functional, Dark Mode may already become available to beta testers in the coming weeks.