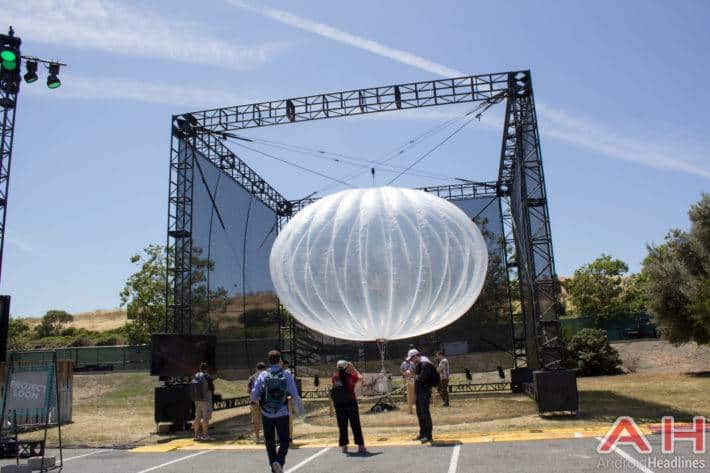 Loon and Wing, two moonshot projects of Alphabet’s moonshot factory X, have been recently spun off as independent businesses. These two ventures now join the ranks of other moonshot projects that were later established as independent companies like Waymo, Chronicle, and Verily. Since these two projects now operate as independent businesses, they are now led by their own chief executive officers (CEOs). Loon is headed by Alastair Westgarth, while senior officials of Wing include James Ryan Burgess as the company’s CEO and Adam Woodworth as its chief technology officer (CTO).

As an independent business, Loon will continue cooperating with governments and local network operators around the world to provide internet connectivity to people living in areas that lack telecommunications infrastructure. For example, the company has already worked with local carriers in India to give internet access to people in rural areas and it also collaborated with local network operators and the government of Sri Lanka to enable service providers to expand their reach to remote areas. To connect the people living in far-flung localities to the internet, the company sends balloons that could act either as LTE base stations or Wi-Fi hotspots. Each balloon has a range of up to 20 kilometers and it could utilize both licensed frequencies and unlicensed spectrum on the 2.4GHz and 5.8GHz bands.

On the other hand, Wing will focus on developing drone delivery systems and traffic management systems for unmanned aerial vehicles. Last year, Wing demonstrated how its traffic management systems could control multiple drones using Google’s cloud computing infrastructure and location data from Google Maps, Google Earth, and Google Street View. Once fully developed, this system should enable a single operator to control hundreds or even thousands of drones, which should improve the cost-effectiveness and efficiency of the delivery system. An efficient drone delivery system will not only ensure faster distribution of items to consumers, but it also reduces the environmental impact of transporting items due to reduced carbon dioxide emissions. Now that Loon and Wing are no longer under X, the moonshot factory stated that it can now allocate its resources towards other projects, including research on robotics and free-space optical communications.