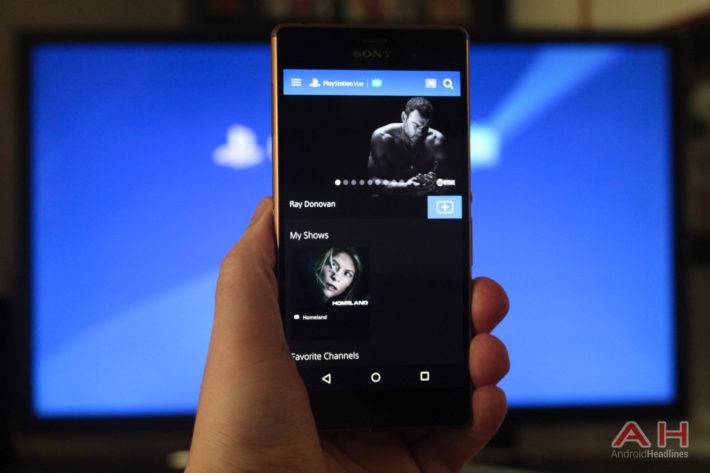 PlayStation has announced it's raising the prices of its Vue live streaming TV service. The rise will equate to customers having to pay an additional $5 per month and the increase is set to hit all pricing tiers offered through Vue. Therefore, all Vue customers are expected to be affected by this change.

PlayStation offers four different plan options consisting of Access, Core, Elite, and Ultra. Access is the most affordable option priced at $39.99 while Ultra is the most expensive and channel-rich, priced at $74.99. With all of these plans now set to be affected by the increase, this will see PlayStation's entry-level option now costing $44.99 and the most expensive option hitting $79.99. With Core and Elite now set to cost $49.99 and $59.99, respectively. The price increase is set to officially take effect on July 24, 2018 and will apply to both new and existing customers – the latter of which will start to see the increased price appearing on bills following July 31, 2018. As part of the announcement, PlayStation explains the price rise is to "keep pace with rising business costs" and to allow the service "to continue offering a better way to watch the best in live sports, entertainment, and news." On the latter point, PlayStation explains it "plans to add more broadcast stations" and new "feature enhancements" in due course. Although no further details were provided on the new content or improvements.

While these live TV streaming services are designed to offer more of an à la carte option live TV solution, and at a price more accommodating to consumers, a number of them have seen their prices increase recently. For example, prior to this PlayStation Vue increase, Sling TV also recently announced it's increasing the cost of its baseline package by $5, which followed a similar $5 increase by YouTube TV in March. Even more recently, AT&T confirmed it's also in the process of raising its DIRECTV NOW plans by $5 per month. This now means the entry-level options from DIRECTV NOW, PlayStation Vue, and YouTube TV cost at least $40 per month. In spite of what looks like a standardizing in baseline prices, the different services do offer different features.