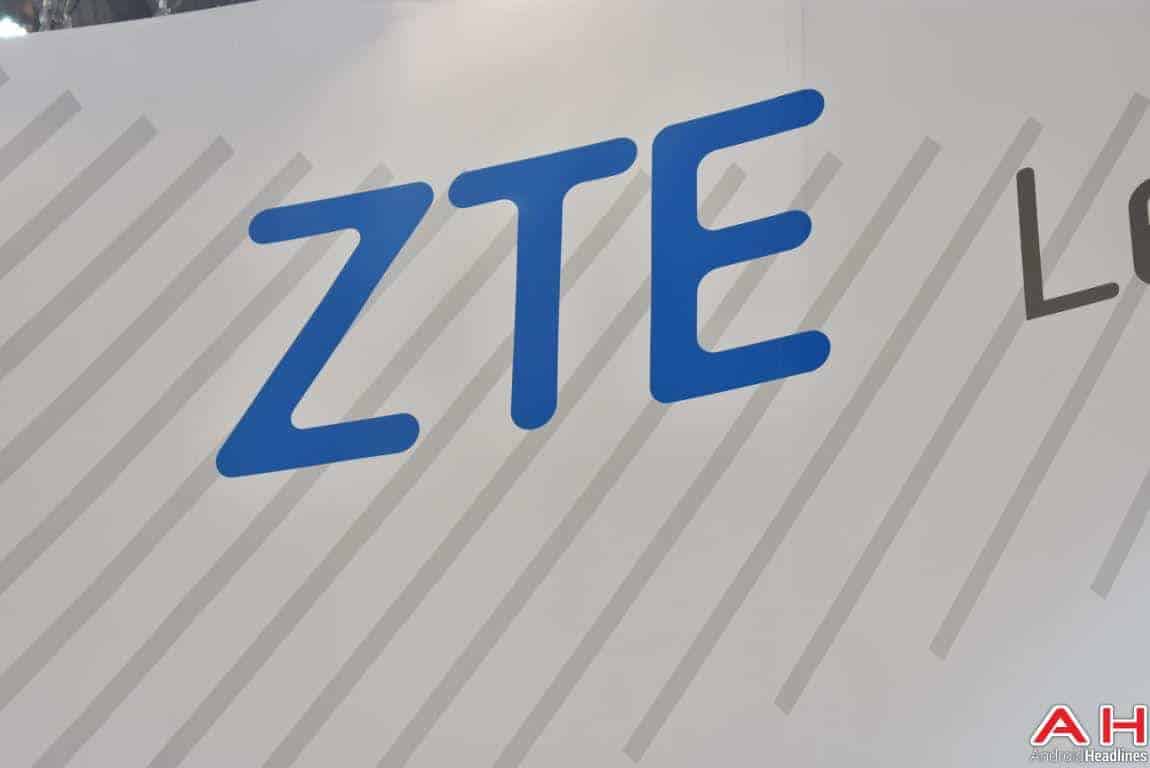 ZTE ejected its entire board of directors over its previous violations of U.S. trade sanctions imposed on Iran and North Korea, as well as its inability to comply with the terms of a 2017 settlement meant to resolve the issue, the company said Friday. The eight members of the old board handed in their resignations earlier today, with their successors already being named and lineup up to replace them, ready to start overseeing one of the largest damage control operations in the modern history of the technology industry.

Li Xixue has been elected as ZTE's new Chairman and Executive Director, with the latter role also being given to Gu Junying. Zhu Weimin, Fang Rong, and Li Buqing are the firm's new non-executive directors taken from its own ranks, whereas Yuming Bao, Gordon Ng, and Cai Manli will be assuming the same duties as independent members of the board, according to ZTE's summary of its annual general meeting which took place on Friday. The same meeting also saw shareholders oppose the firm's dividend plan worth over $208 million amid uncertainty about ZTE's future; while the Commerce Department agreed to lift its seven-year denial order in principle, many challenges remain, including Capitol Hill's strong opposition to saving the Chinese firm.

ZTE already paid a $1 billion fine over its latest transgressions and placed another $400 million on a U.S. eschew account in case of any future violations taking place. Under the current denial order, the original equipment manufacturer is unable to procure Qualcomm's mobile chips and a wide variety of other technologies of crucial importance to its operations, including Google's Android operating system, or at least an up-to-date version of the thereof. After the board, ZTE's management is now also set to be revamped, with the firm agreeing to be overseen by an independent compliance officer tasked with ensuring it isn't breaking any trade embargoes moving forward. ZTE's ousted Chairman Yin Yimin reportedly called the new settlement "disastrous" but acknowledged its importance for keeping the crippled company afloat earlier this month. It's still unclear when exactly will the denial order preventing ZTE from conducting day-to-day business be lifted.