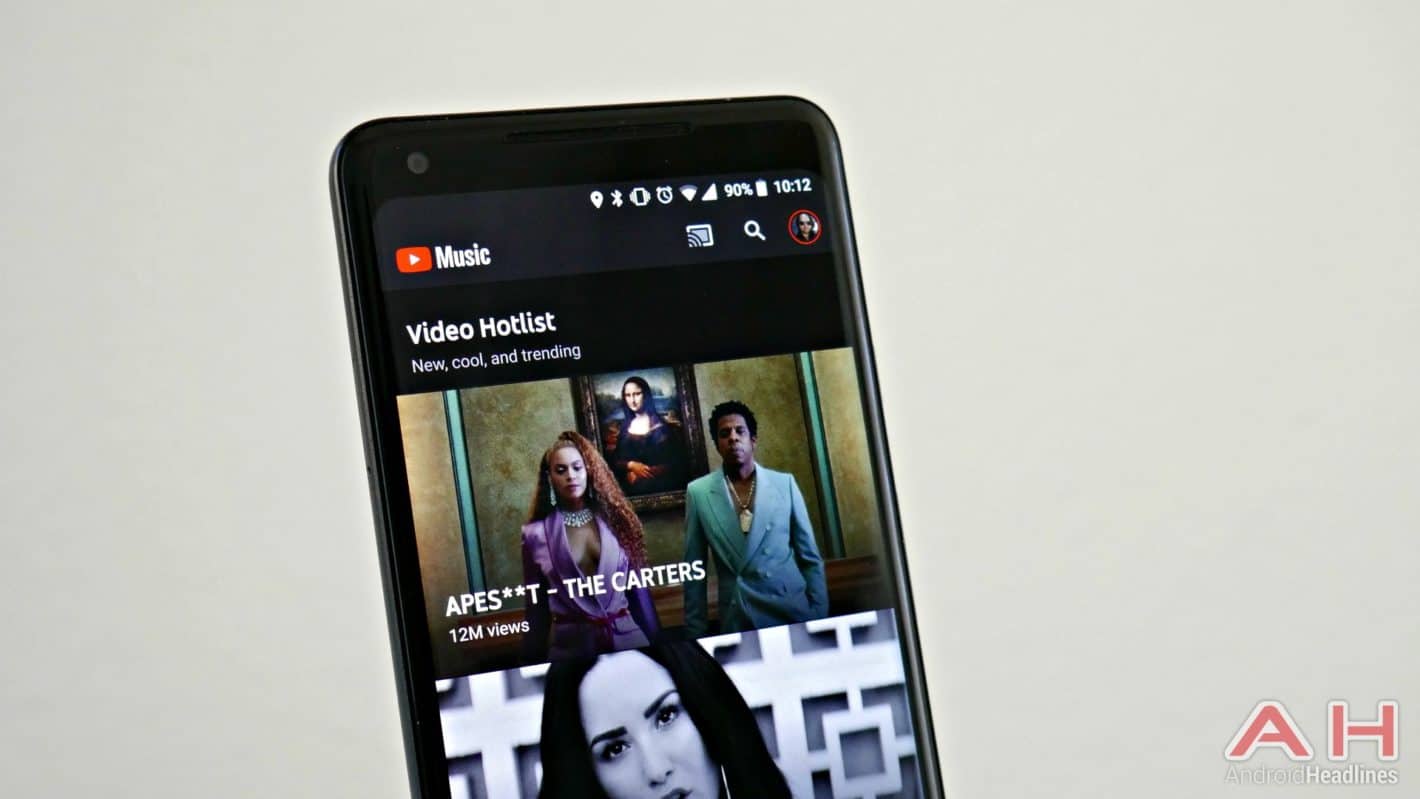 YouTube Music Premium and YouTube Premium are now available in seventeen countries, including the US, Australia, Germany, Russia, Spain, Sweden, the UK, among others. The services were previously announced last month, and since then have become available to users in a few of those countries, including the US. Now, however, Google has confirmed a much grander rollout which sees a number of other countries now gaining access to the two YouTube-focused services. As a result, access to both services in these seventeen countries is now available through the official website, as well as the corresponding Android apps.

While similar, the two services are slightly different with YouTube Premium considered the more inclusive package. Basically, while both options offer access to ad-free music, background listening, and the ability to download music for offline playback, YouTube Premium also includes access to ad-free video, background playback, downloads, and original content through the main YouTube product. In other words, YouTube Music Premium is primarily a music-focused service, while YouTube Premium offers access to both music and video content – effectively combining Google Play Music and YouTube Red. As to be expected, this does mean YouTube Premium is also the more expensive of the two options with a starting price of $11.99 per month compared to YouTube Music Premium's $9.99 per month cost. These are single user prices, with the cost of family plans rising to $17.99 and $14.99 per month, respectively. Google is currently offering new customers three-months worth of YouTube Music Premium for free.

For those who are already Google Play Music subscribers, YouTube's new options are expected to replace Play Music in due course, although the changeover is expected to be a slow one. As a result, nothing has changed as of yet with the two services remain operational at the same time. However, those Play Music users will now automatically have access to the new YouTube-oriented service. Although this will depend on location with Google now confirming Play Music subscribers in the US, Australia, New Zealand, and Mexico gaining access to YouTube Premium. In comparison, Play Music users in other countries will only gain access to YouTube Music Premium, as and when the service becomes available in those countries.