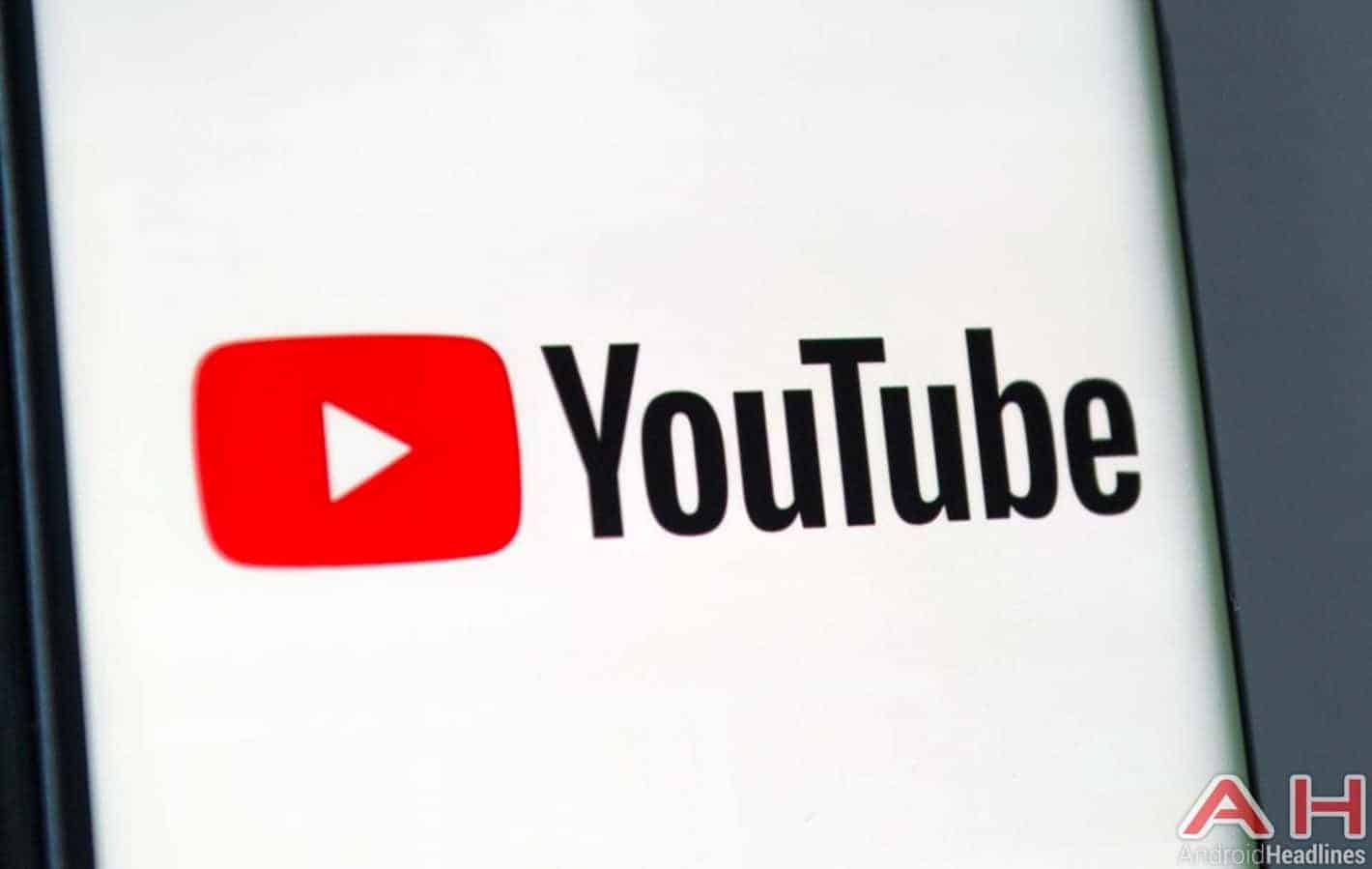 The team behind YouTube appears to have created a moderate uproar with a scheduled test to compare the quality of video thumbnails created by content creators to those generated by AI YouTube says the experiment will affect approximately 0.3-percent of viewers – upwards of five million people – and will effectively show those viewers AI-created preview thumbnails rather than the thumbnail put together by a channel's owner. The purpose, according to the company, is to gauge and compare both for insights to be used in future platform enhancements. Although the test itself was actually announced earlier this week via the YouTube Help Forum, it seems to have caught some content-creators off guard.

The primary concern for YouTubers is that the test was not communicated adequately in advance. Although many follow news around the platform carefully, not many had a chance to see the Help Forum post and prepare. Moreover, some claim that the use of custom thumbnails is a vital part of the process of garnering views and earning an income. For those channels, automatically showing such a large number of viewers a different thumbnail could result in lost income or subscribers depending on how well the algorithms perform. Others say that's irrelevant because the thumbnails used aren't necessarily taken from the content that's in the video itself.

For the time being, there's been no word regarding an actual timeframe for this experiment. So there's no way to know for sure how long it will run. That's likely to make more of the platform's participants uneasy. However, YouTube also indicated that there are no plans to roll out an automated thumbnail feature across the entirety of the media sharing site any time soon. In fact, there aren't any plans to alter the creation of custom thumbnails at all for the time being. Instead, the test is focused on helping those users who already utilize the company's automatically generated thumbnails. While official figures aren't available, the tool is often used by YouTubers who don't have time or resources to create a custom image. So this test could feasibly improve things quite a bit in terms of viewership and monetization for those channels, as well as making the experience better for users who browse through the content.