Skip to content
Advertisement
Trusted By Millions
Independent, Expert Android News You Can Trust, Since 2010
Publishing More Android Than Anyone Else
7
Today
42
This Week
279
This Month
5543
This Year
123091
All Time
Advertisement 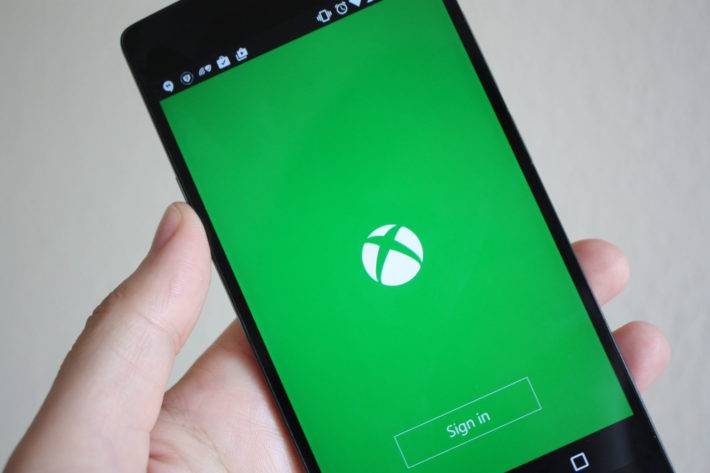 Microsoft is reportedly working to introduce support for Amazon Alexa and Google Assistant to Xbox One. According to a new report from Windows Central citing a source privy to the plan, the Xbox One’s Kinect & Devices menu will receive a new section called “Digital Assistants” in the future to provide users with the option of choosing between Alexa, Google Assistant, and Cortana. It’s no secret that Microsoft and Amazon have been planning to allow Cortana and Alexa to interact with one another as part of an unprecedented AI partnership announced last August. Among other things, the tie-up will add support for shopping on Amazon.com to Cortana, while Alexa will gain support for Office 365 and Microsoft’s reminders.

Cortana is currently available on Android devices in various countries, including the United States, United Kingdom, and China. Meanwhile, Google Assistant, which is the default personal assistant for Android handsets, has yet to arrive to Microsoft’s gaming console. With the latest leak, it looks like gamers will soon be able to control their Xbox One using Google’s virtual assistant. The rumored addition of Alexa and Google Assistant to Xbox One will expand AI options gamers have on Microsoft’s console which has been limited to Cortana since Microsoft shut down Kinect late last year. 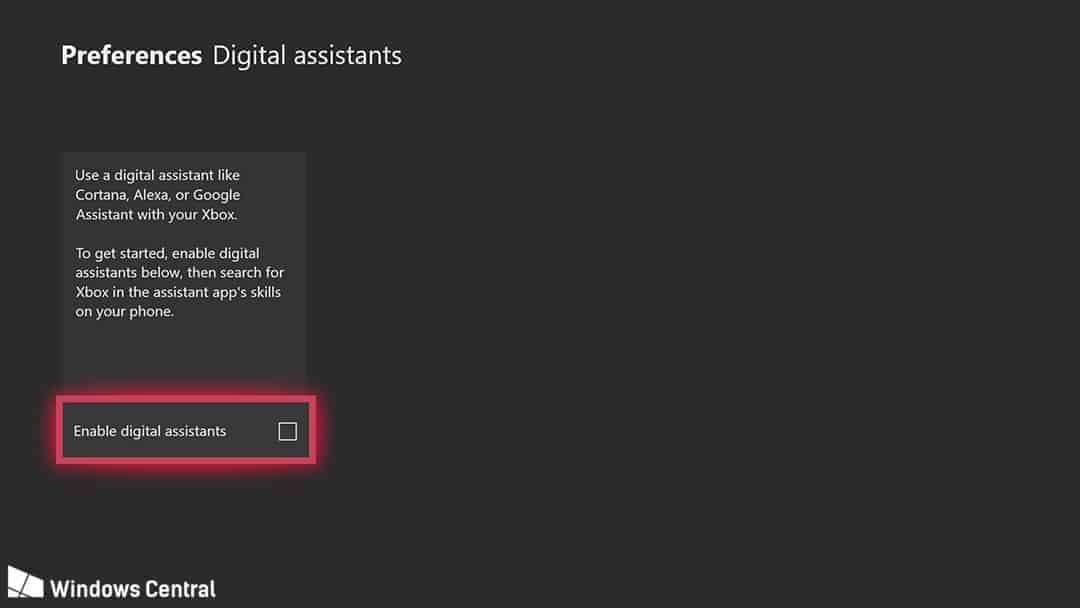