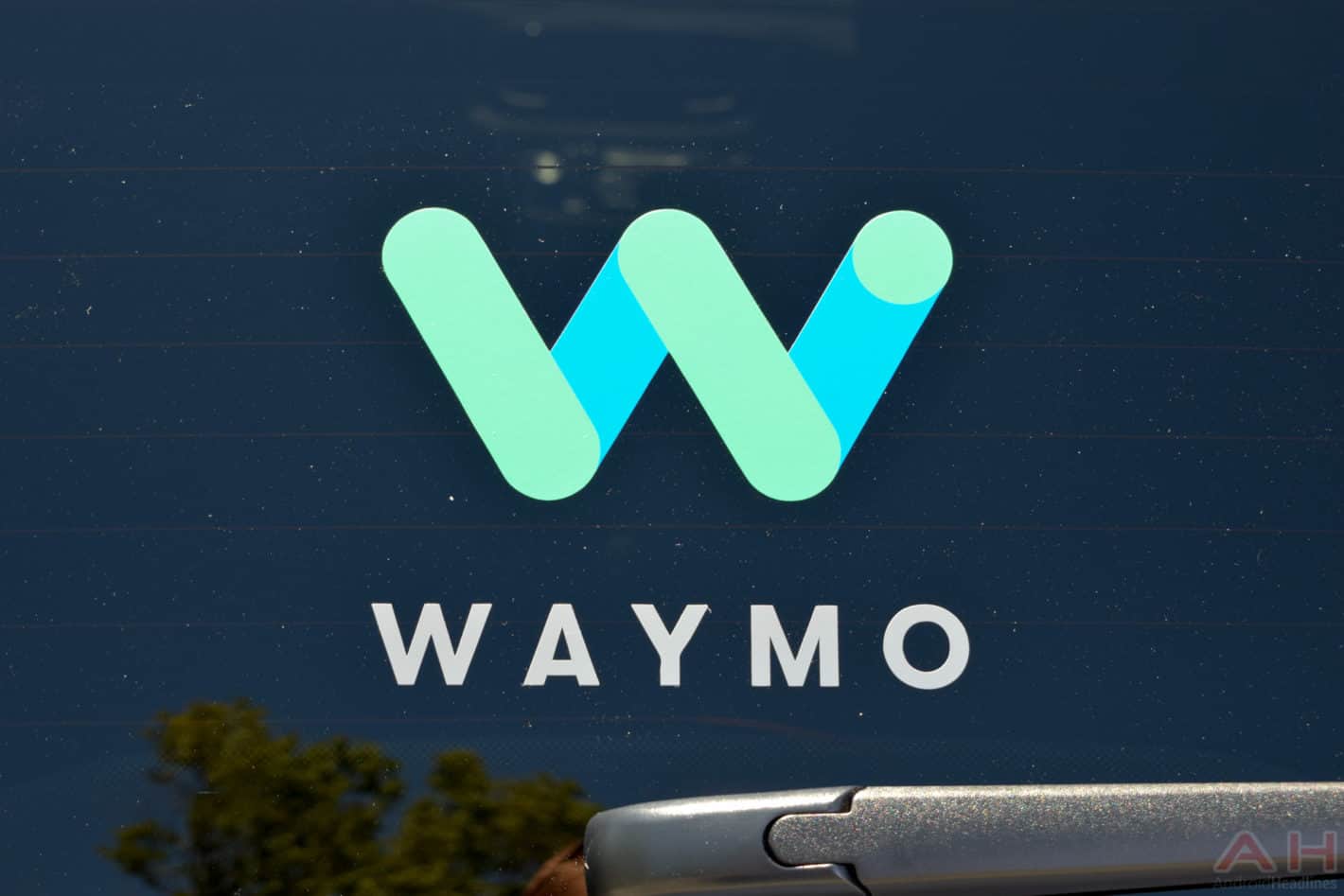 Waymo CEO John Krafcik provided some insight into the company’s plans for expanding its self-driving taxi services to Europe. The official revealed that plans to expand into Europe are still in the very early stages while speaking to German newspaper Handelsblatt. Beyond that, the services won’t be introduced in the region under Waymo’s branding due to a lack of brand recognition to help drive the business. Instead, the executive explained, talks are underway to launch the offering with automotive manufacturers under OEM-specific branding. For example, it could launch under a Mercedes or BMW branding in Germany, with a given company’s own vehicles retrofitted for the task. However, those partnerships won’t necessarily be region-specific. No details were provided as to which companies those will be or even which companies are involved in the talks.

That’s all despite recent speculation that at least some of the 62,000 vehicles Waymo requested from the Fiat Chrysler Group back in May would be used for an expansion into Europe. Further vehicles are also expected to be granted to the company from Jaguar Land Rover. In fact, according to Krafcik, all of the plans announced so far, including news about the acquisitions of more vehicles, are set to serve its efforts in the U.S. The executive went on to reveal that the autonomous vehicle group would actually need “many more” vehicles to make headway on the continent. No exact number required for expansion into the region was given but that seems to imply that more vehicles would be required beyond the combination of what’s being granted by partners in the U.S.

That’s not necessarily surprising since there are differences between how things work from state to state as compared to between countries in Europe. While the challenge of cross-state operations is nothing to take lightly, it could be much more difficult to work without clear legislation in place for autonomous vehicles crossing borders in the E.U. In the meantime, the country is staying relatively tight-lipped about its endeavors as it moves to continue testing in the U.S. Live testing with real human passengers has been approved in Arizona as of February, under a strict set of guidelines and conditions.