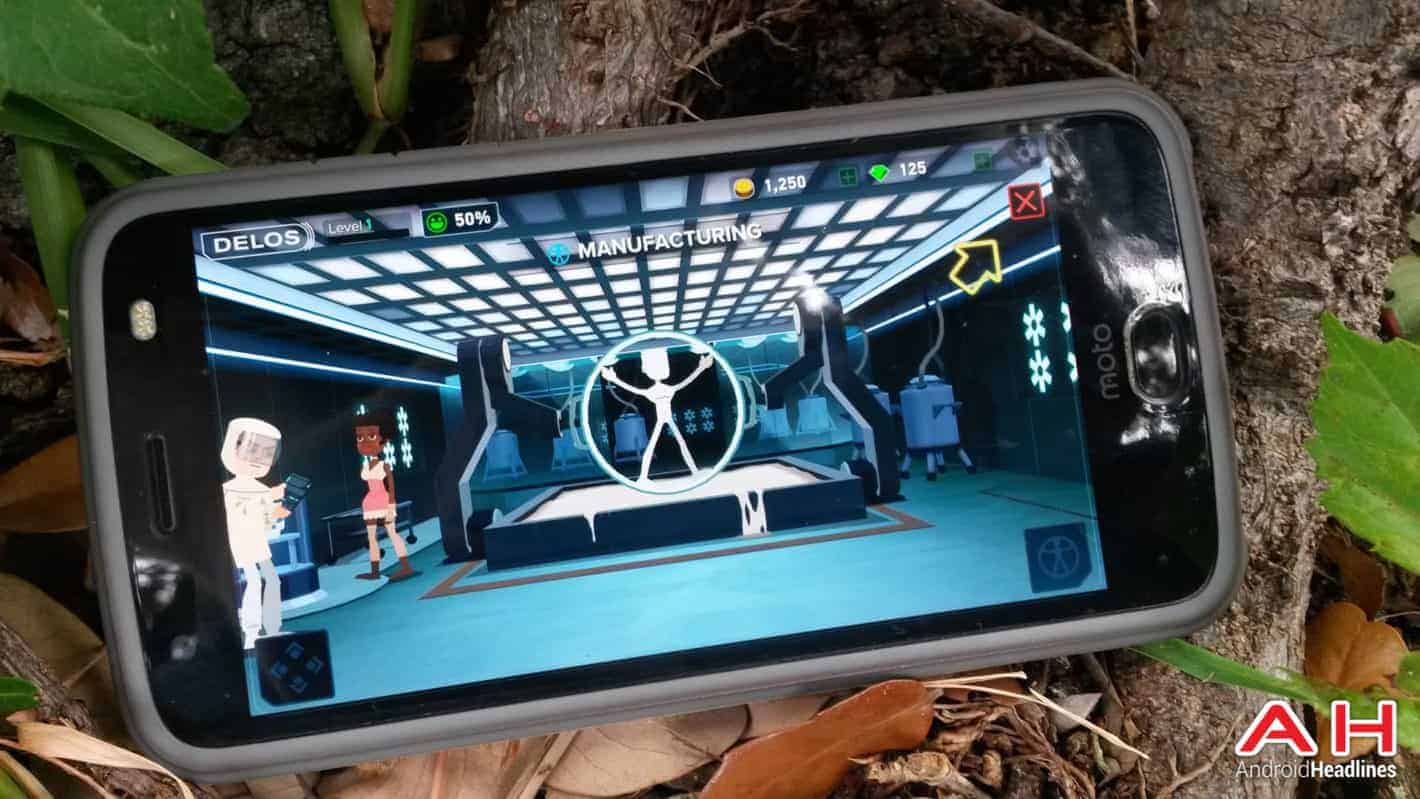 Warner Bros. denied allegations that its Westworld mobile game is a copy of Fallout Shelter, having called Bethesda's recent lawsuit a "baseless accusation" in a statement provided to GamesIndustry.biz. Earlier this month, the game developer-publisher initiated litigation against both Warner Bros. and Behavior Interactive, a Canadian studio that made Fallout Shelter before being commissioned to work on an Android and iOS game based on HBO's popular TV series. While no entity or individual can copyright a gaming genre under U.S. law, the lawsuit accused Behavior of reusing Fallout Shelter's source code to create Westworld, asserting the developer hence broke its previous contract as it sold all rights to Bethesda.

The Canadian company provided Warner Bros. with assurances that no code has been reused across the two game and the entertainment giant at no point attempted to convince the firm to steal Bethesda's intellectual property, a spokesperson said. Bethesda's lawsuit points to a camera bug observable in the opening minutes of Westworld as evidence the two games use the same code base, arguing an early version of Fallout Shelter also had the same issue, with the implication being that can't be a coincidence. Bethesda is now seeking punitive damages and wants Westworld pulled from both the Google Play Store and Apple's App Store. The lawsuit was filed with a Maryland-based U.S. District Court and is likely to go to trial in late 2018 or early 2019.

Westworld launched on Android and iOS devices last week, offering players a free-to-play management sim experience mechanically similar to the core gameplay of Fallout Shelter. Following the mobile game's 2015 debut on smartphones and tablets, Behavior handed over the development reins to another Montreal studio, albeit one from Bethesda's own corporate family. The studio hence hasn't been directly involved in the project for approximately two and a half years, though it's presently unclear when exactly was it commissioned to develop Westworld.