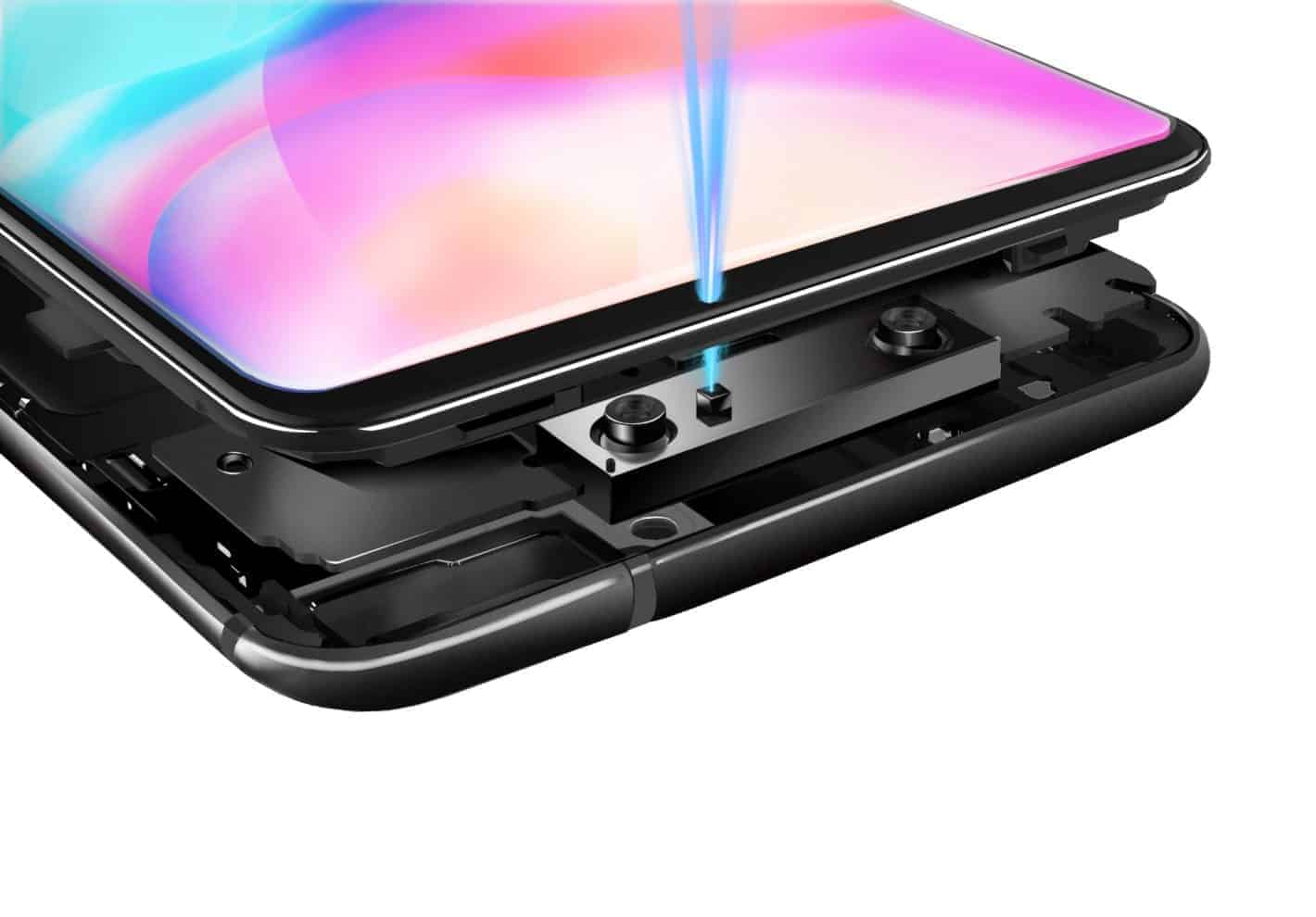 Vivo has just revealed its Time of Flight (TOF) 3D Sensing Technology and MWC Shanghai 2018. Vivo is actually promising a paradigm shift in imaging, AR, and human-machine interaction with this technology, which is a rather significant promise by the company. The company's TOF 3D Sensing tech detects the time it takes emitted pulse light to return to the sensor in order to accurately map objects at up to three meters in from of it, says the company.

Now, Vivo says that this technology could make strides in facial, gesture, and motion recognition, while the same goes for 3D photography and AR (Augmented Reality). Vivo says that its TOF 3D Sensing Technology brings to the tablet industry-leading performance in depth of information, as it is capturing such info with 300,000 sensor points, and the company says that beats Structured Light Technology 10 times over. Vivo believes that its new technology will enable a much broader application for 3D sensing technology in general, and with so much more sensor points than the Structured Light Technology, it may become more useful, that's for sure, though it remains to be seen if it will be as ground-breaking as Vivo hopes it will. The company believes that with some help from AI, TOF 3D Sensing Technology will be able to beautify a photo on its own, based on the image of a person who is in a photo, by scanning that person. Trying different clothing options virtually thanks to this tech will also become available, while this tech will also be able to track gestures for mixed reality (MR) games.

These are just some examples that Vivo gave out, but by combining TOF 3D Sensing Technology with AI, there are a number of applications that can be achieved. TOF 3D Sensing Technology is Vivo's latest announcement, but the company actually announced a rather interesting smartphone not long ago, the Vivo NEX. The Vivo NEX is a smartphone which comes with over 91% screen-to-body ratio, and it sports a pop-up camera. This smartphone is made based on the Vivo APEX concept smartphone, and in addition to a pop-up camera, it also comes with an in-display fingerprint scanner, and a rather interesting replacement for an earpiece, click here if you'd like to know more about that.